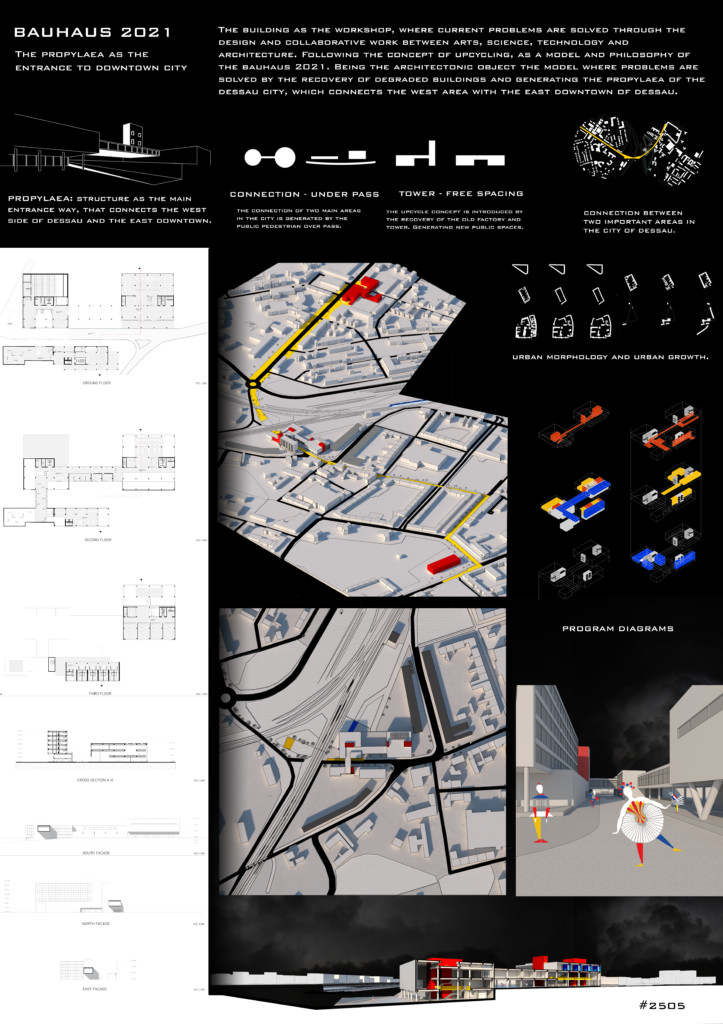 Title: The propylaea as the entrance to downtown city

The building as the workshop, where current problems are solved through the design and collaborative work between arts, science, technology and architecture. Following the concept of upcycling, as a model and philosophy of the Bauhaus 2021. Being the architectonic object the model where problems are solved by the recovery of degraded buildings and generating the propylaea of the Dessau city, which connects the west area with the east downtown of Dessau.

PROPYLAEA: structure as the main entrance way, that connects the west side of Dessau and the east downtown.

The connection of two main areas in the city is generated by the public pedestrian over pass.

The upcycle concept is introduced by the recovery of the old factory and tower. Generating new public spaces.

Connection between two important areas in the city of Dessau. 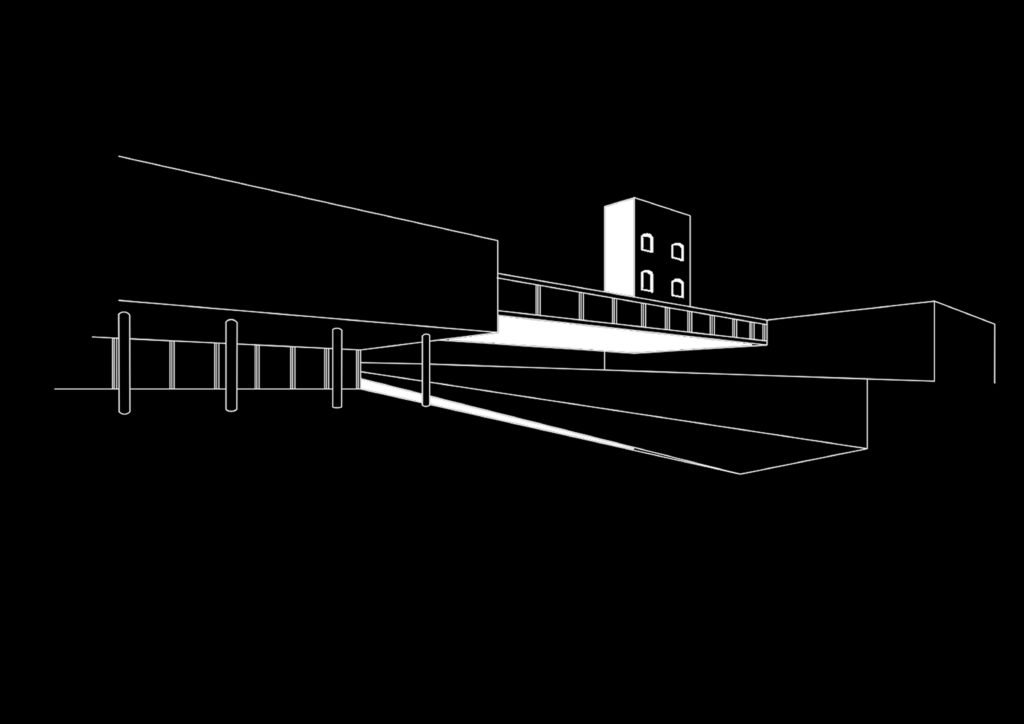 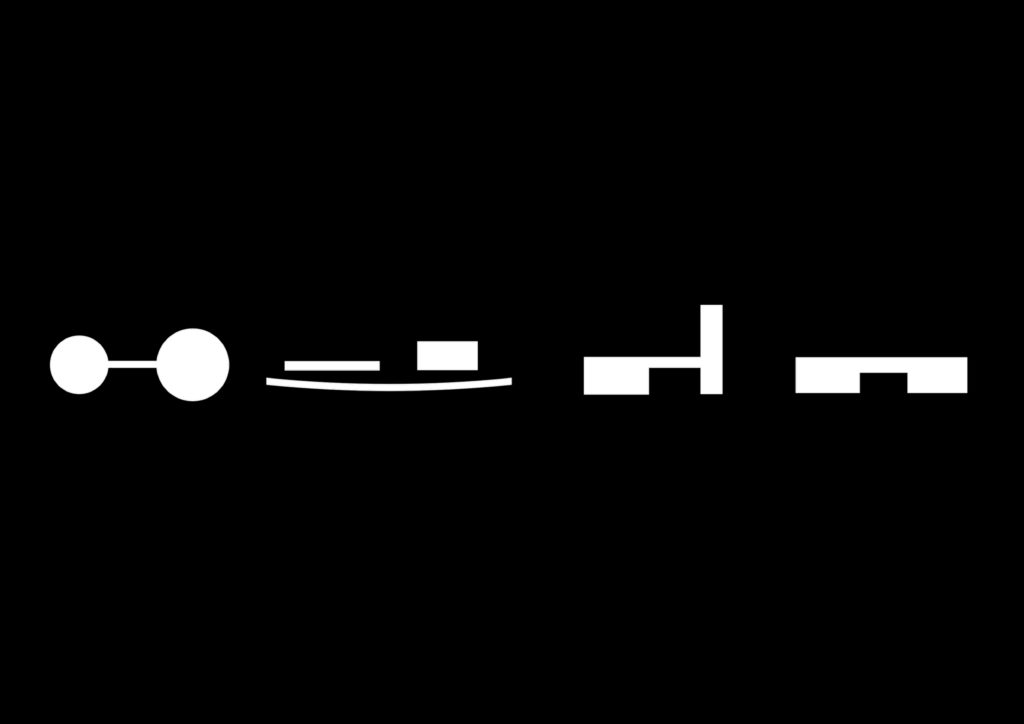 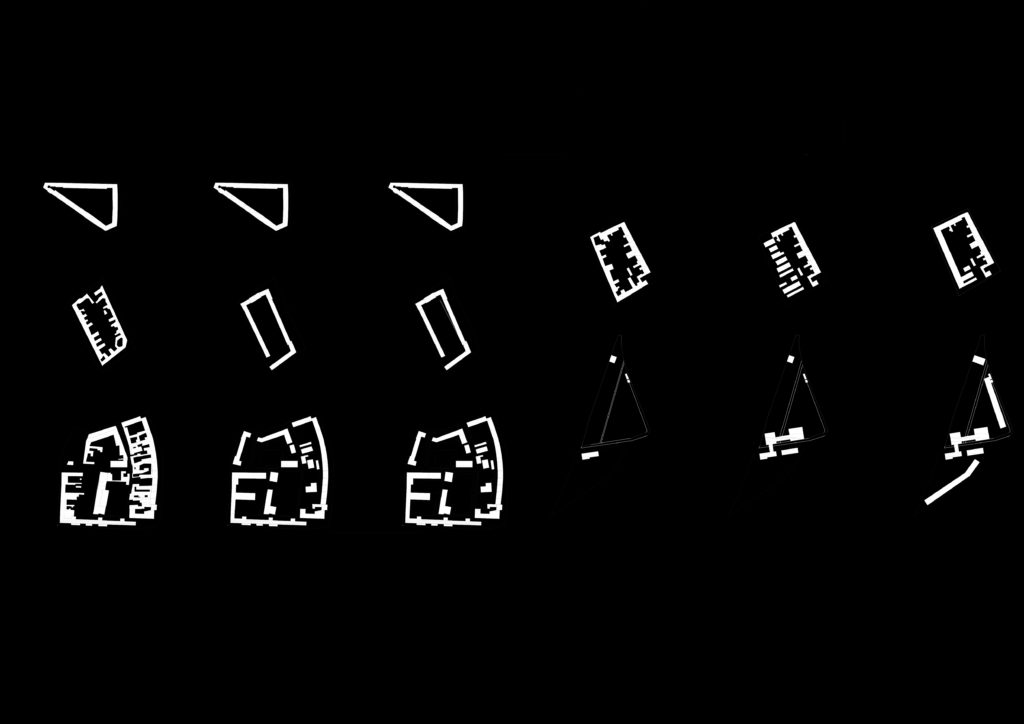 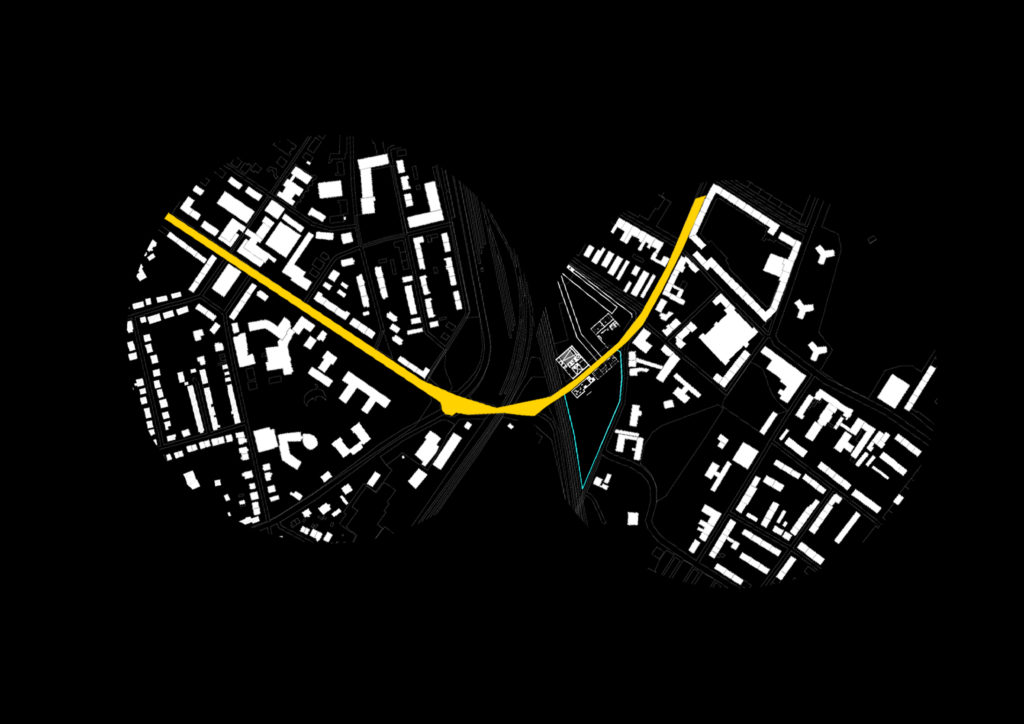 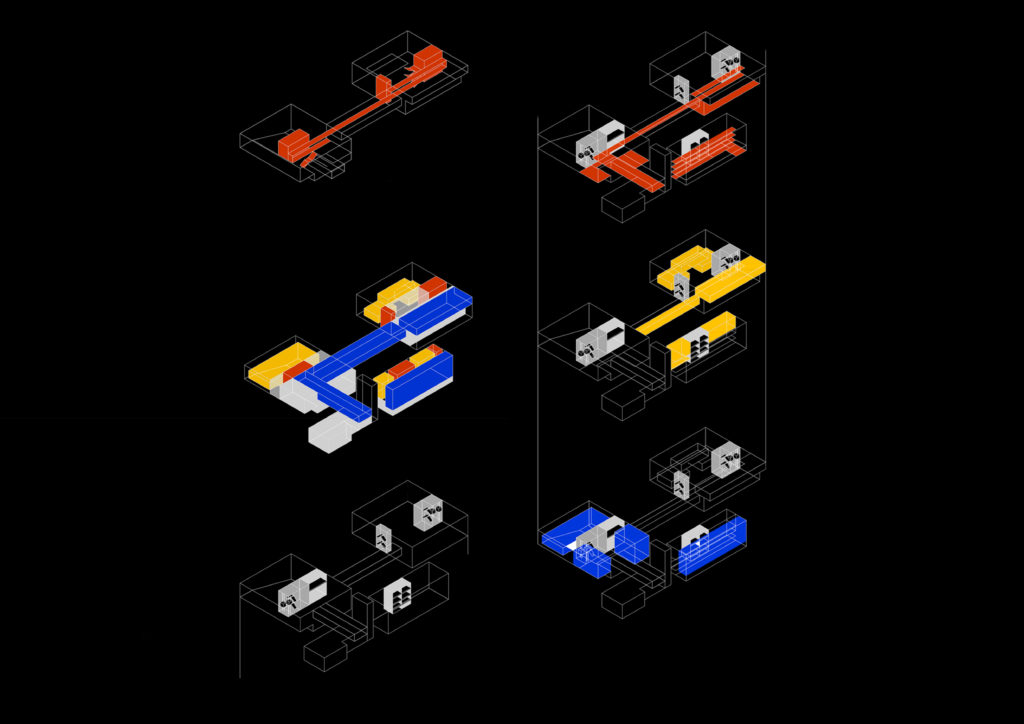 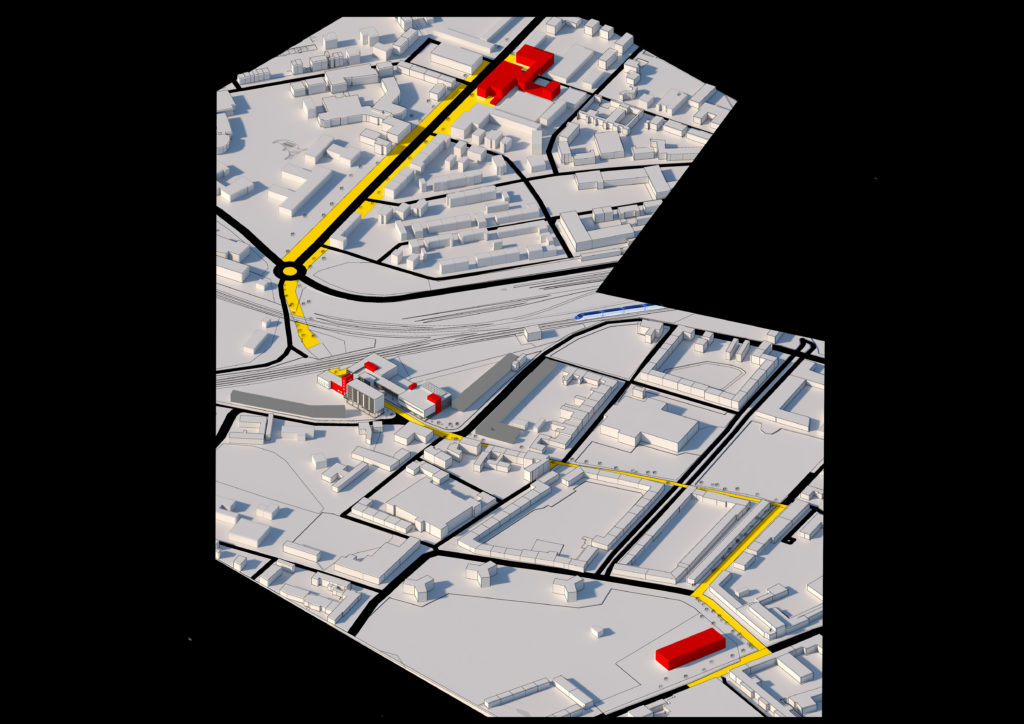 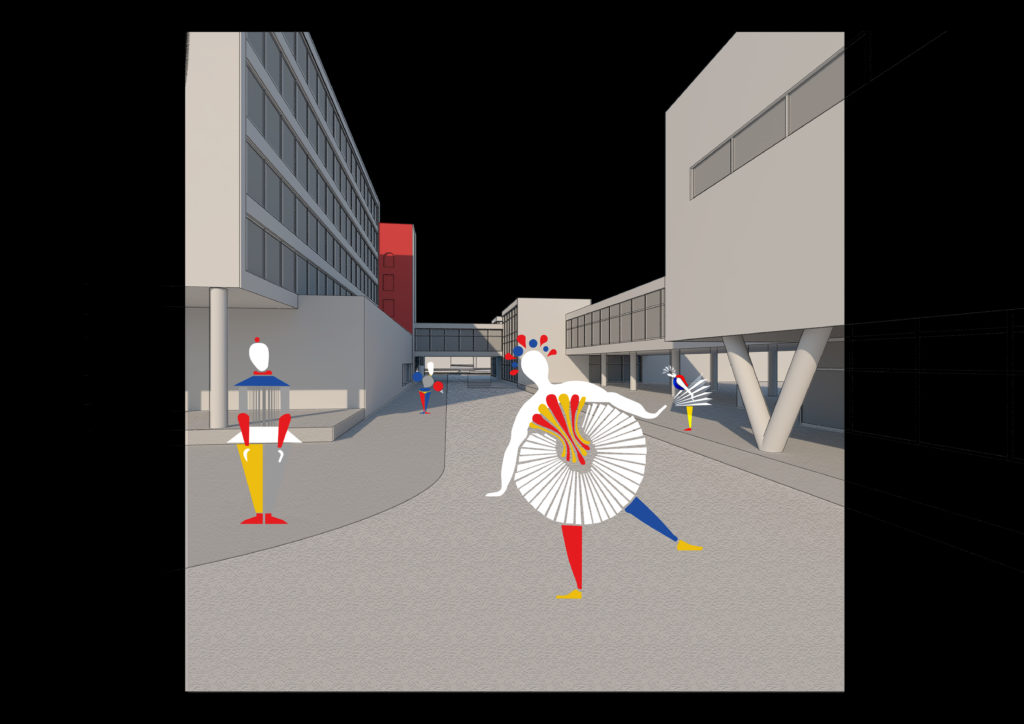 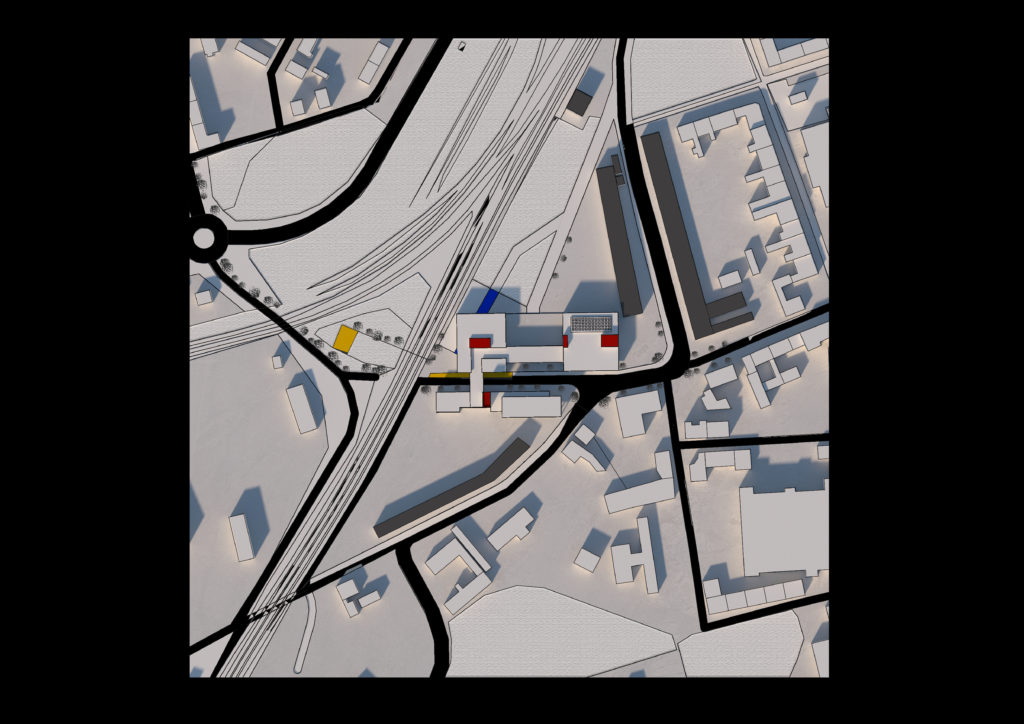 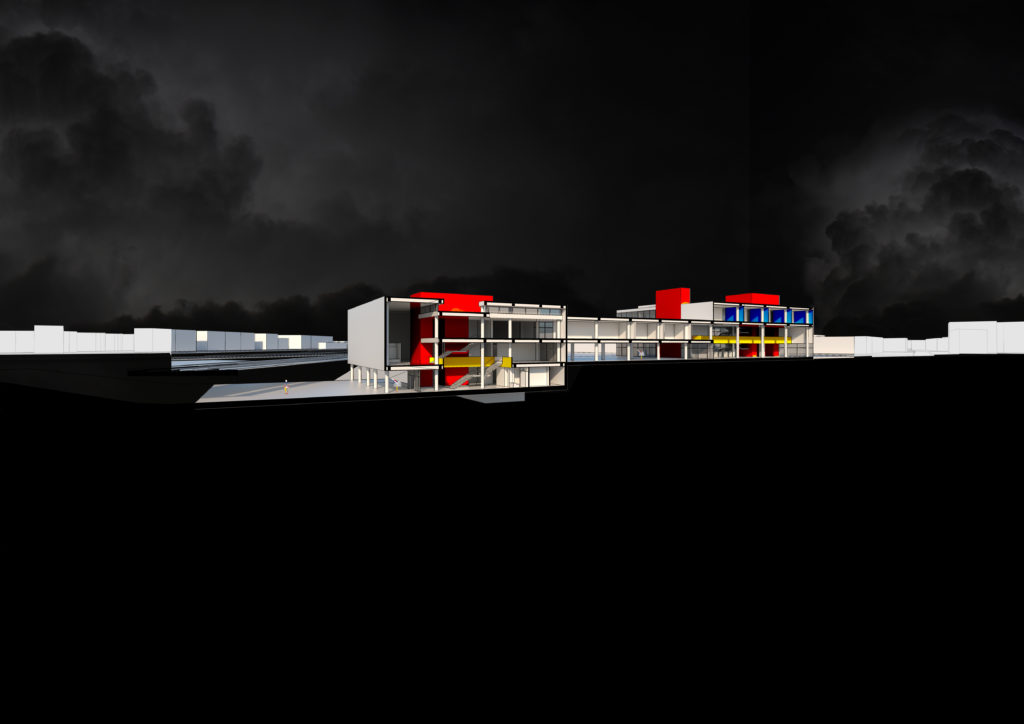 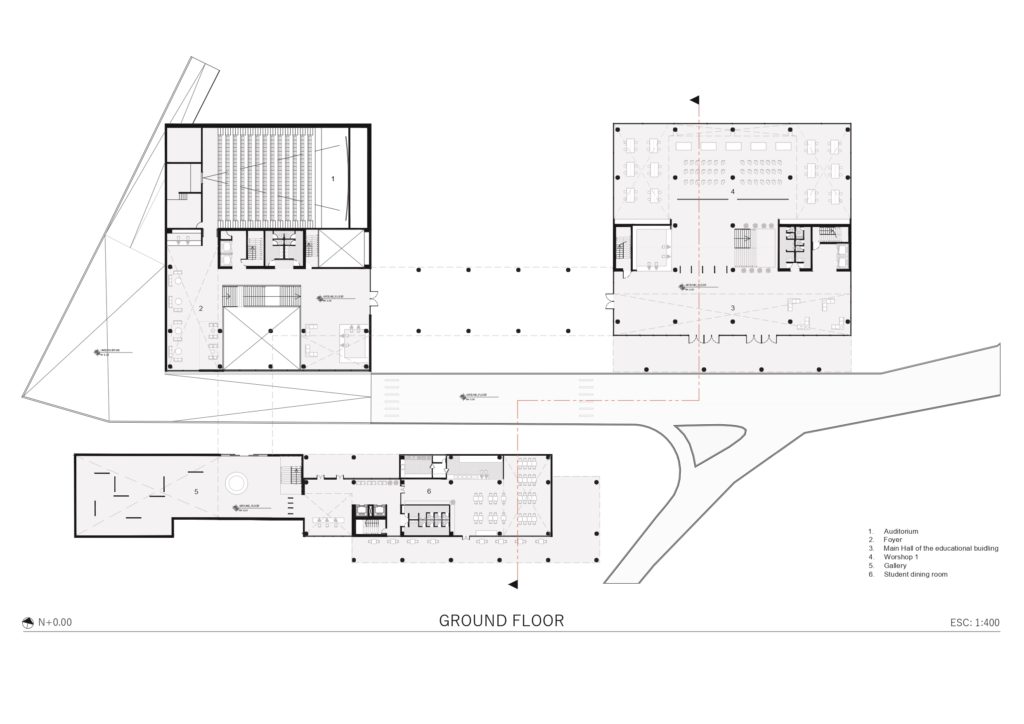 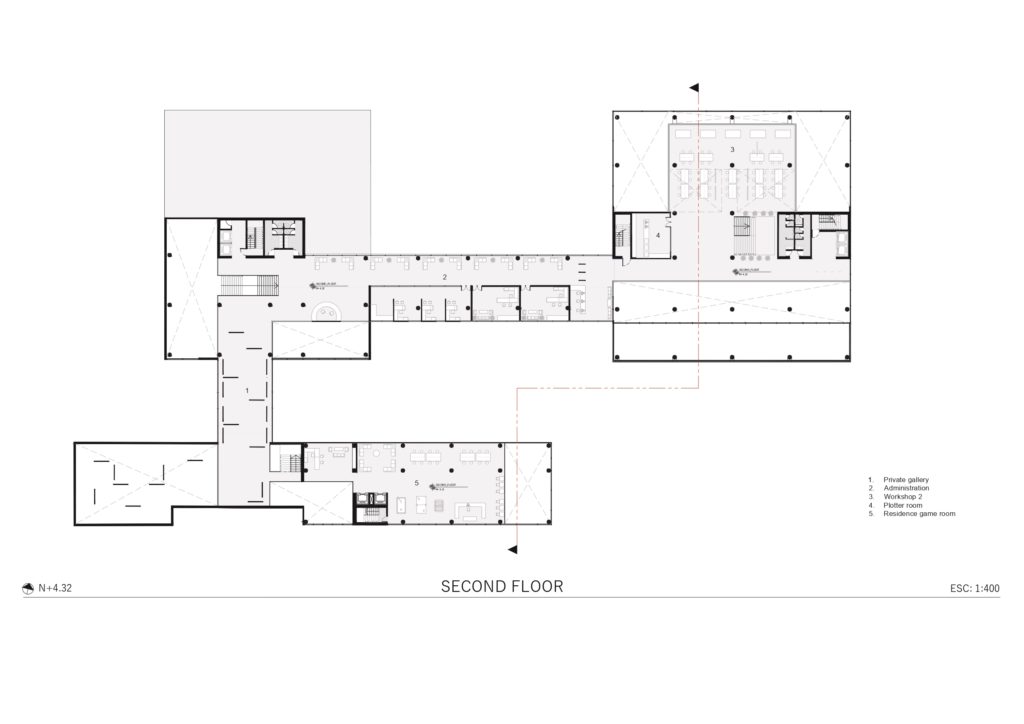 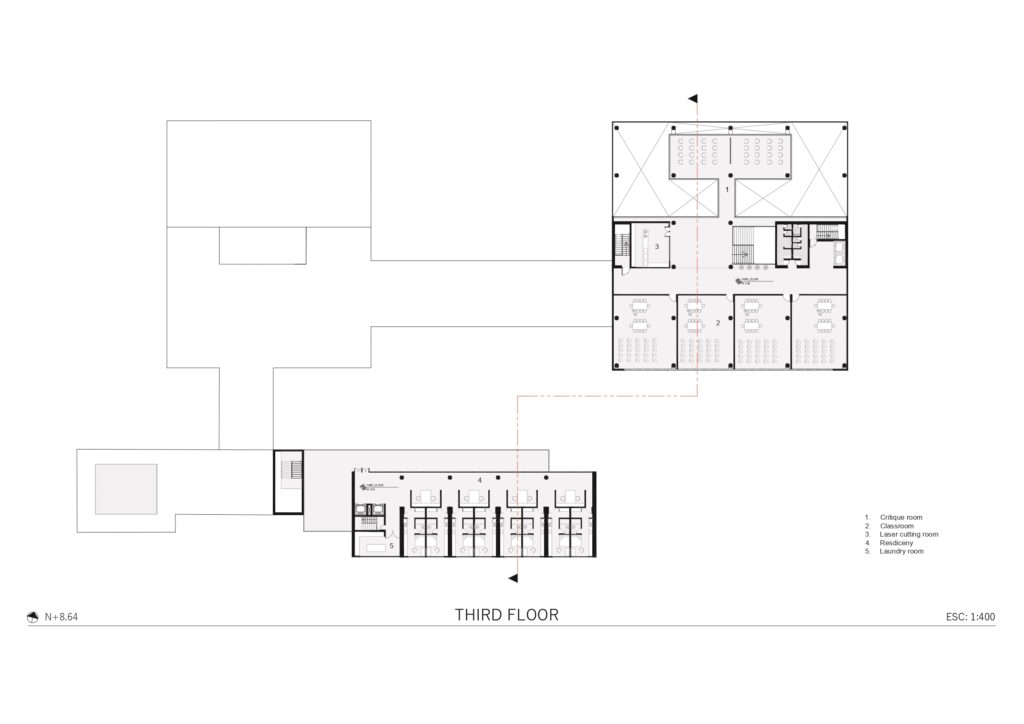 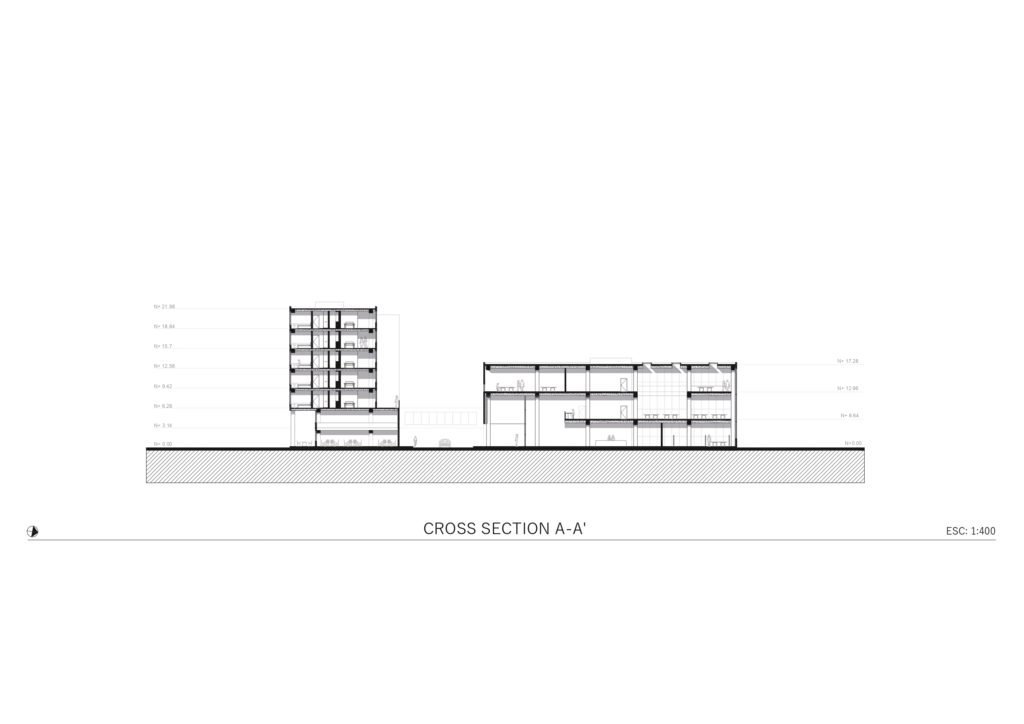 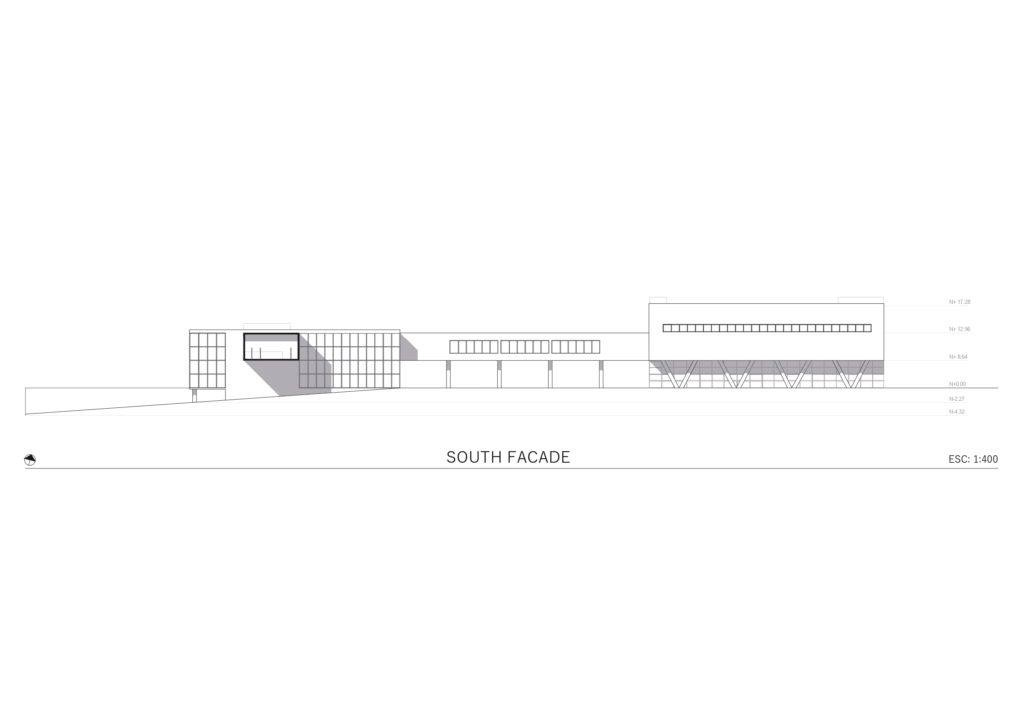 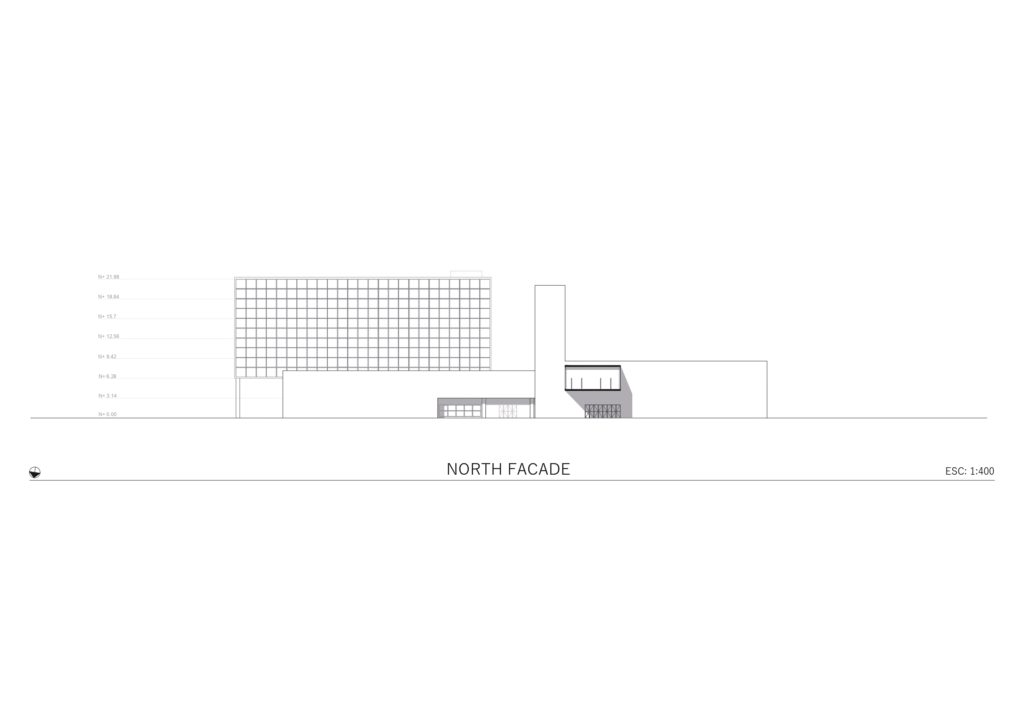 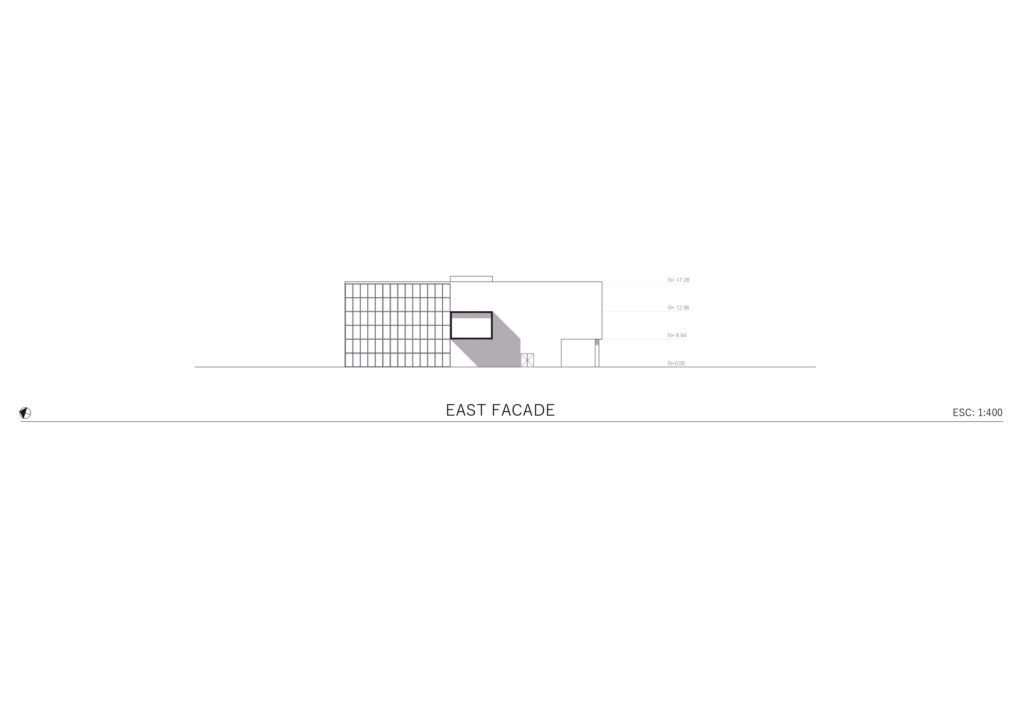