LINE OF CONFROTATION by DOMEN67 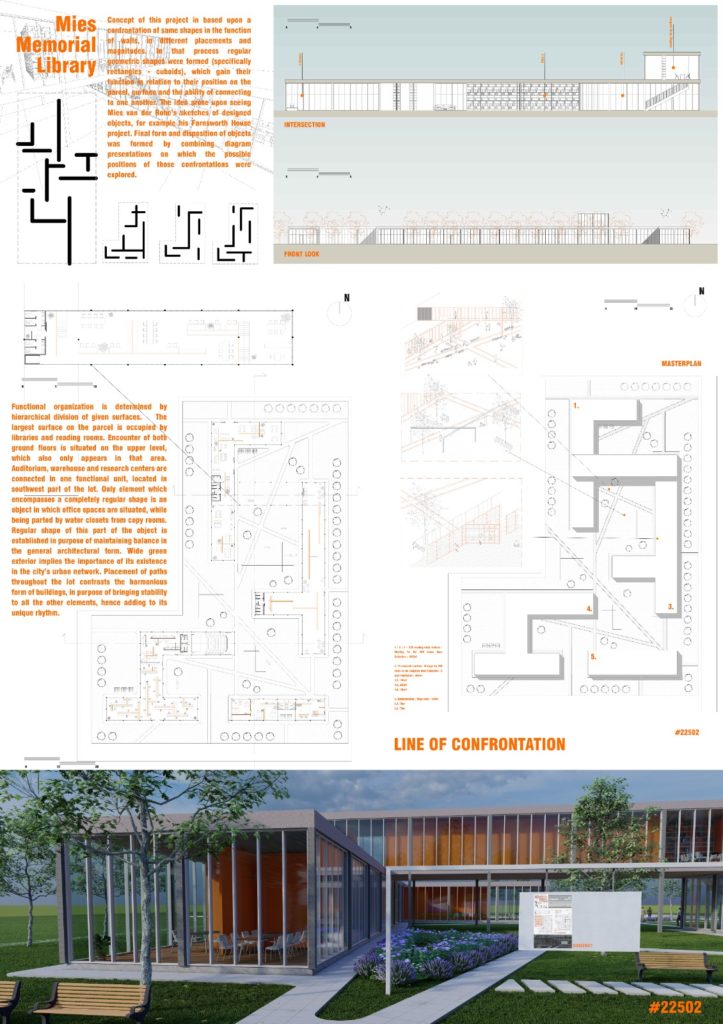 Concept of this project in based upon a confrontation of same shapes in the function of walls, in different placements and magnitudes. In that process regular geometric shapes were formed (specifically rectangles – cuboids), which gain their function in relation to their position on the parcel, surface and the ability of connecting to one another. The idea arose upon seeing Mies van der Rohe’s sketches of designed objects, for example his Farnsworth House project. Final form and disposition of objects was formed by combining diagram presentations on which the possible positions of those confrontations were explored. 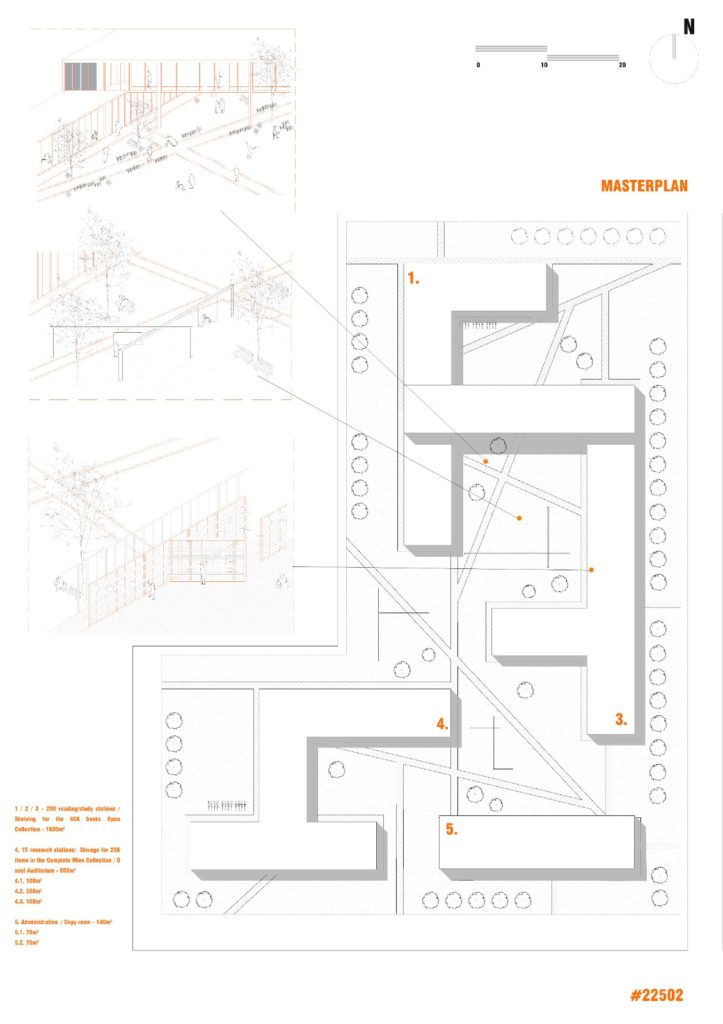 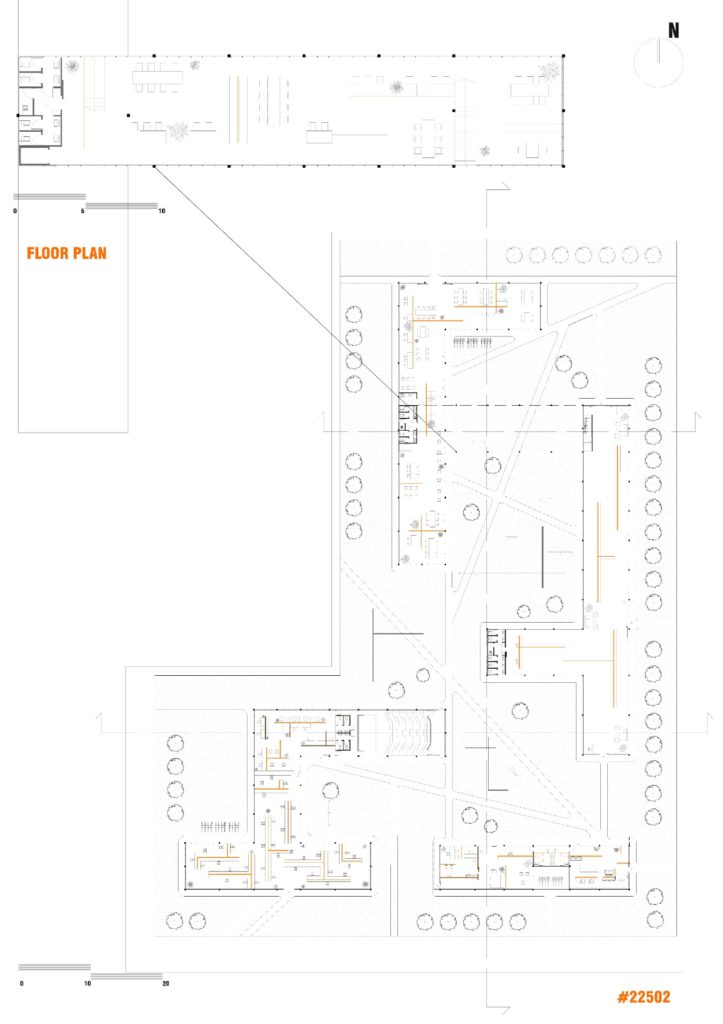 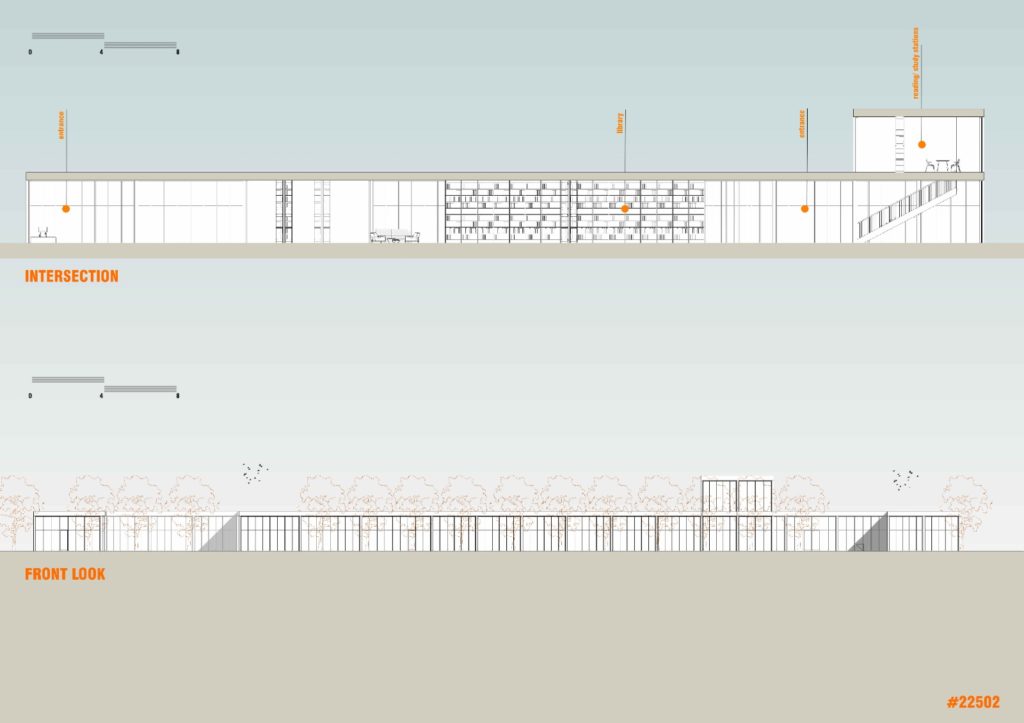 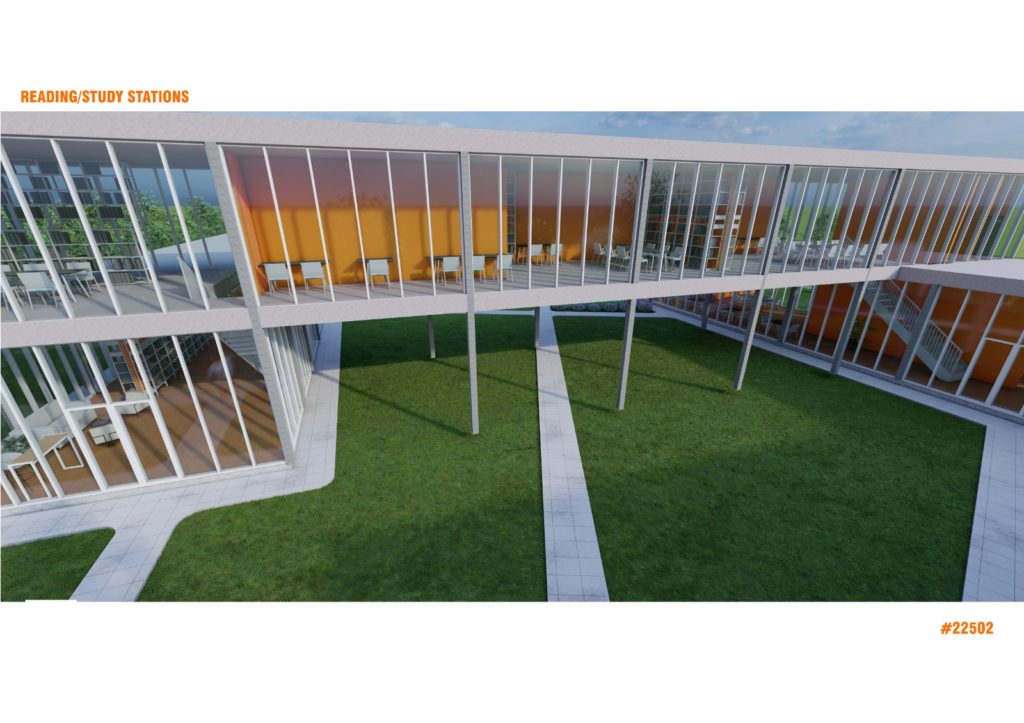 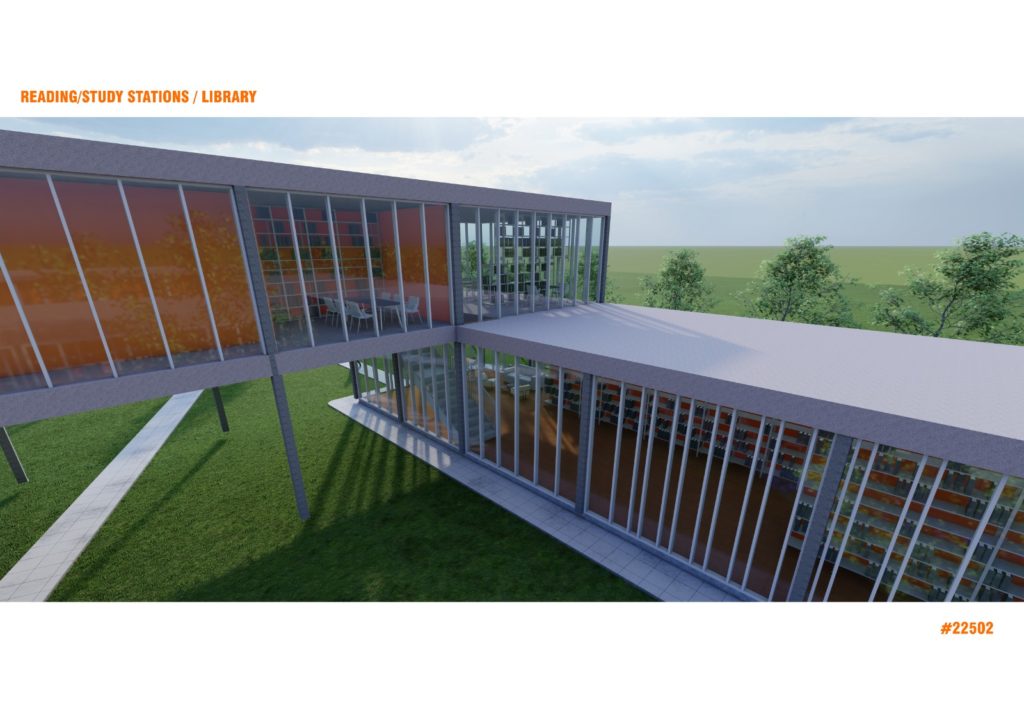 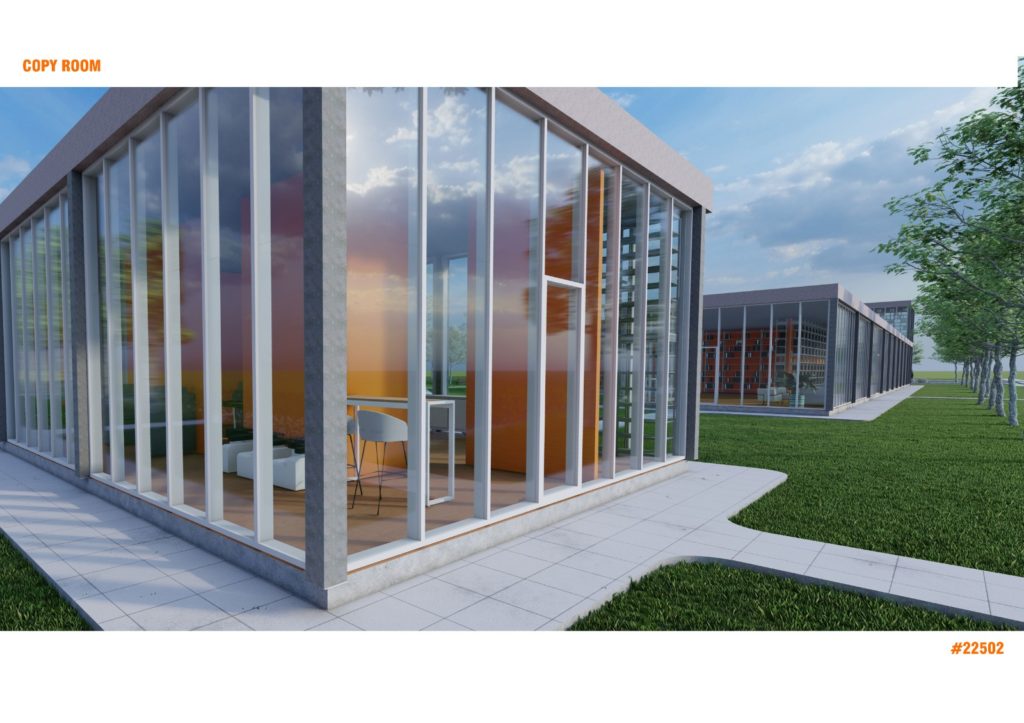 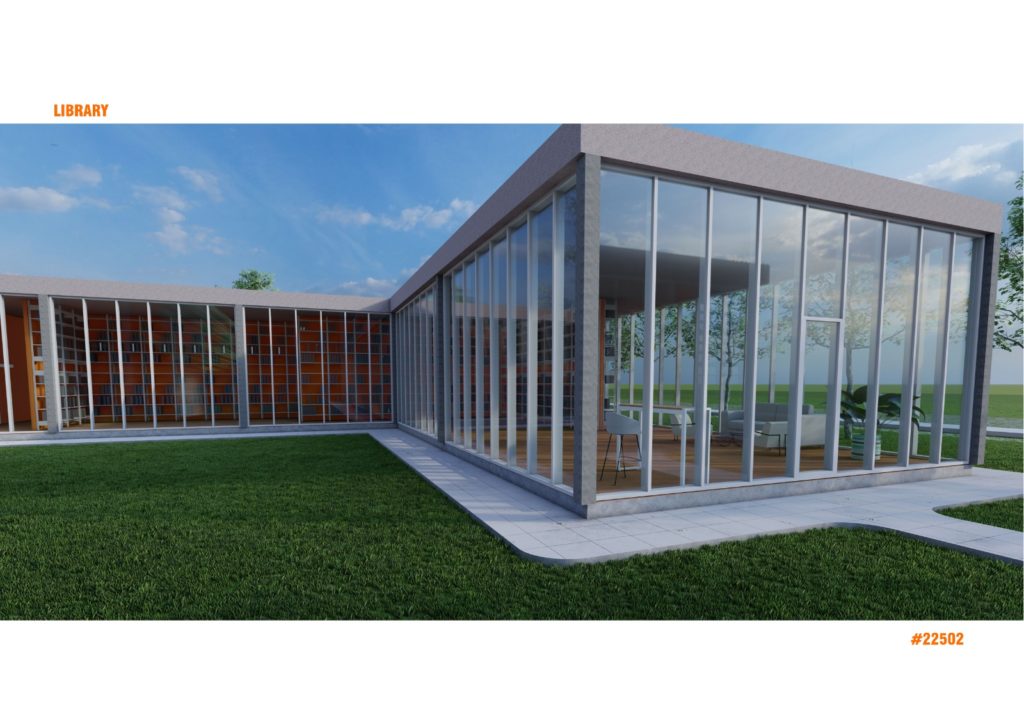 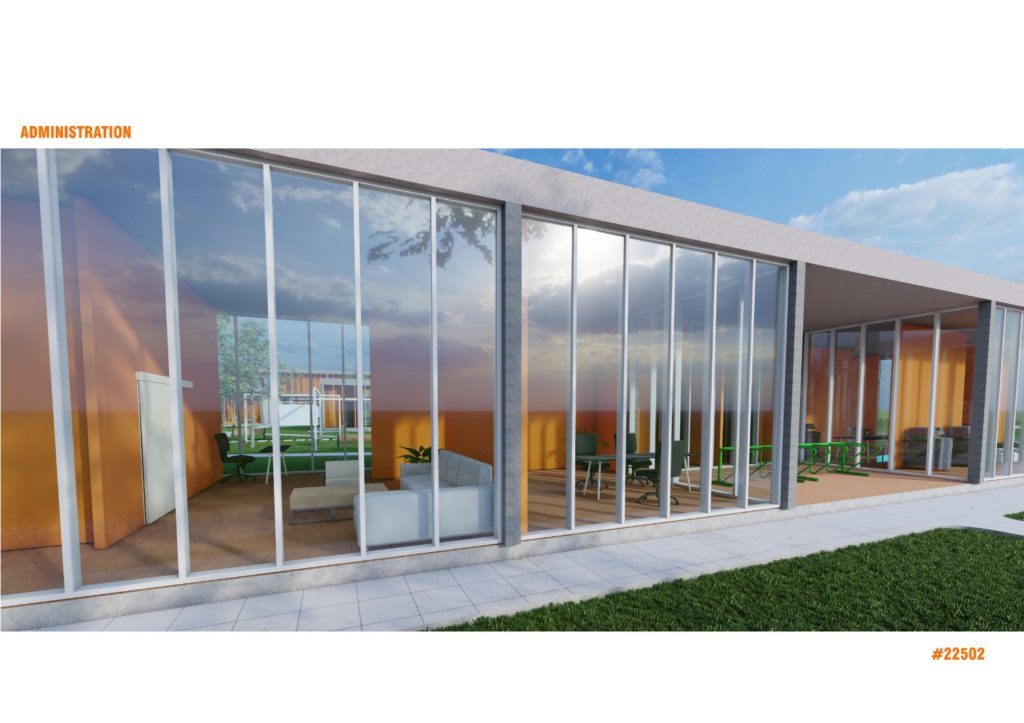 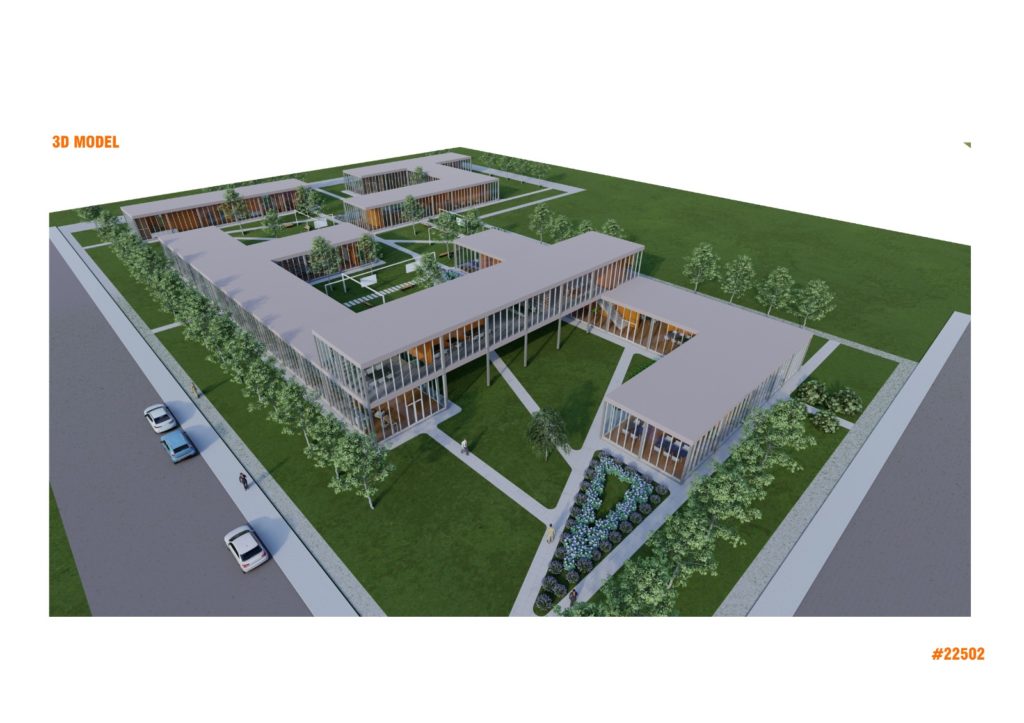 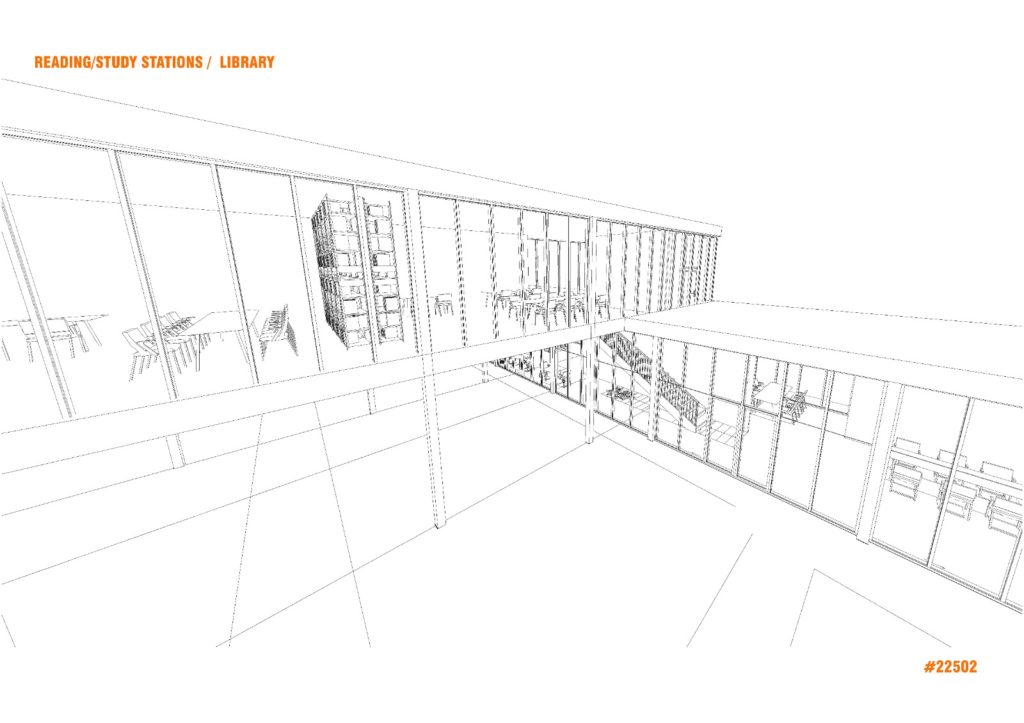