LESS IS FOREVER by mkrakowka 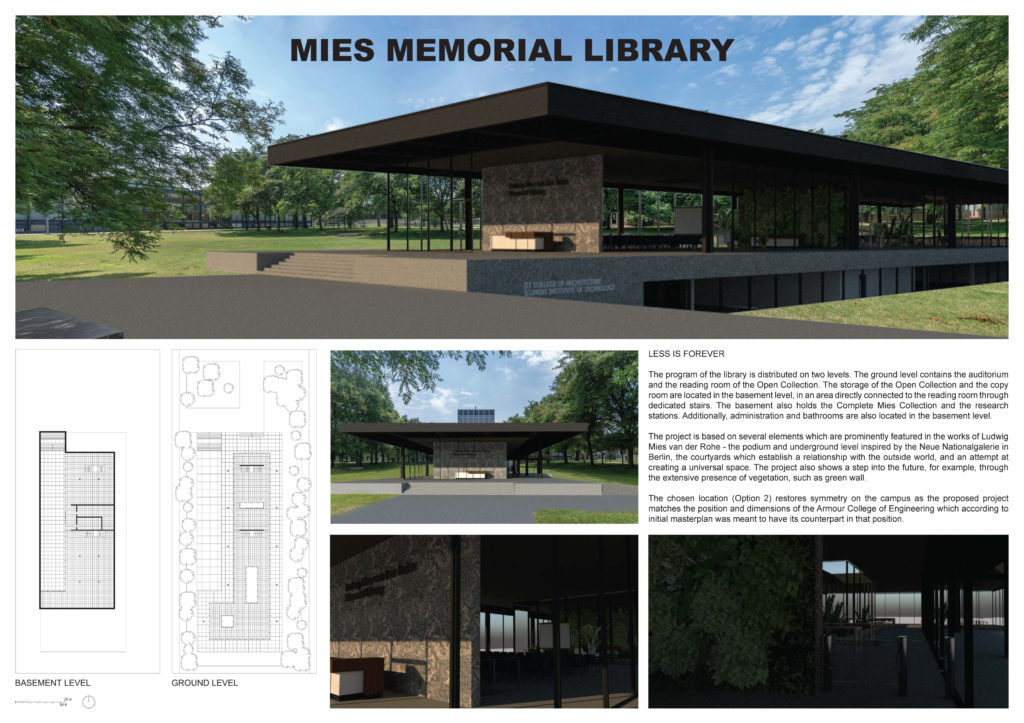 The program of the library is distributed on two levels. The ground level contains the auditorium and the reading room of the Open Collection. The storage of the Open Collection and the copy room are located in the basement level, in an area directly connected to the reading room through dedicated stairs. The basement also holds the Complete Mies Collection and the research stations. Additionally, administration and bathrooms are also located in the basement level.

The project is based on several elements which are prominently featured in the works of Ludwig Mies van der Rohe – the podium and underground level inspired by the Neue Nationalgalerie in Berlin, the courtyards which establish a relationship with the outside world, and an attempt at creating a universal space. The project also shows a step into the future, for example, through the extensive presence of vegetation, such as green wall.

The chosen location (Option 2) restores symmetry on the campus as the proposed project matches the position and dimensions of the Armour College of Engineering which according to initial masterplan was meant to have its counterpart in that position. 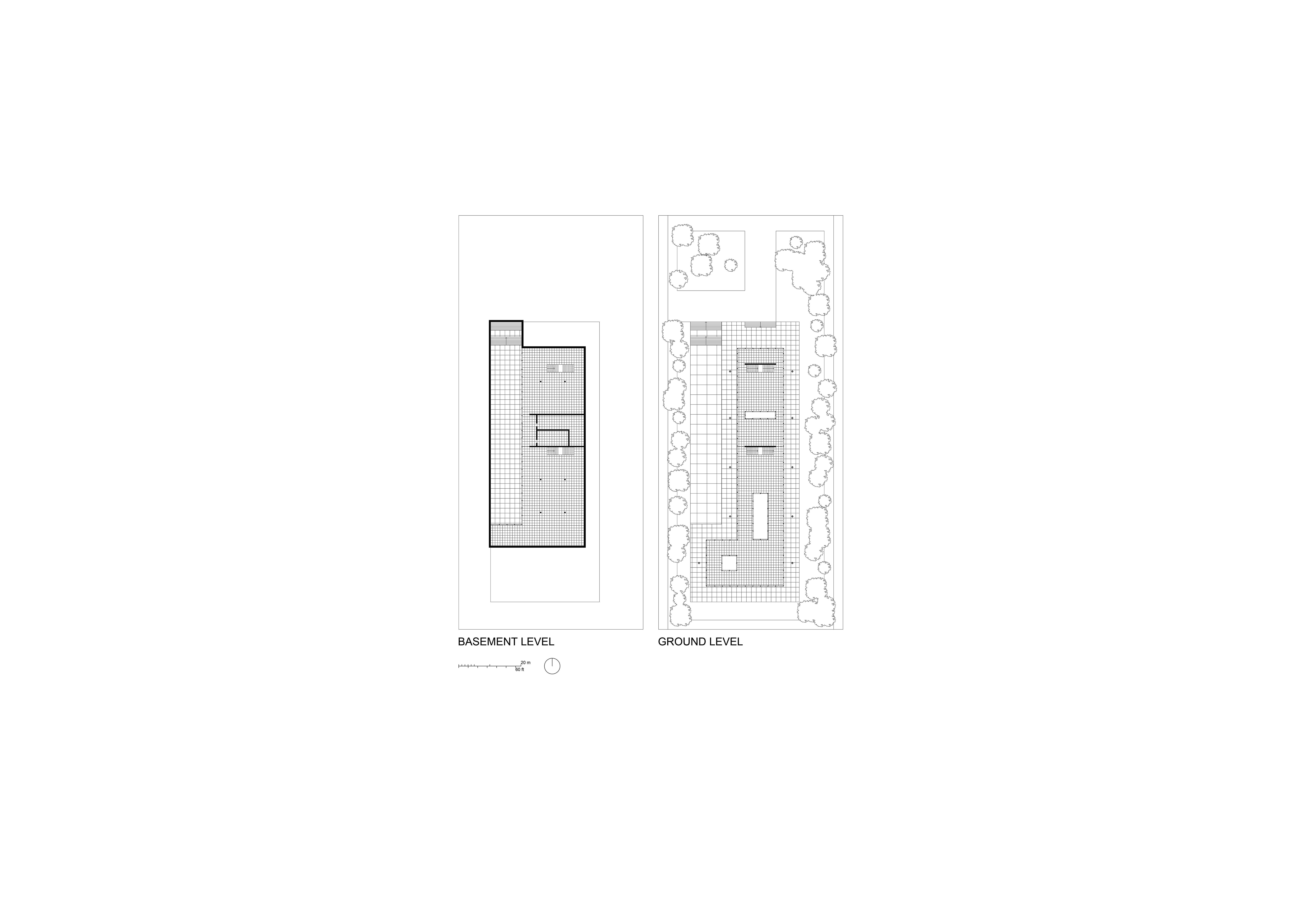 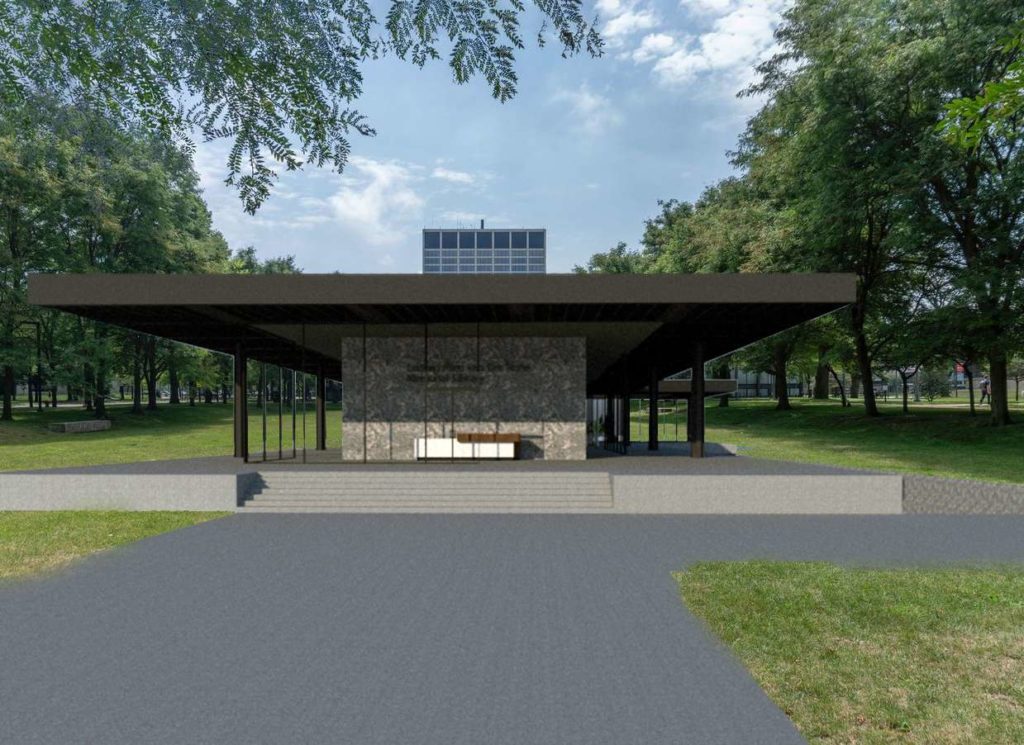 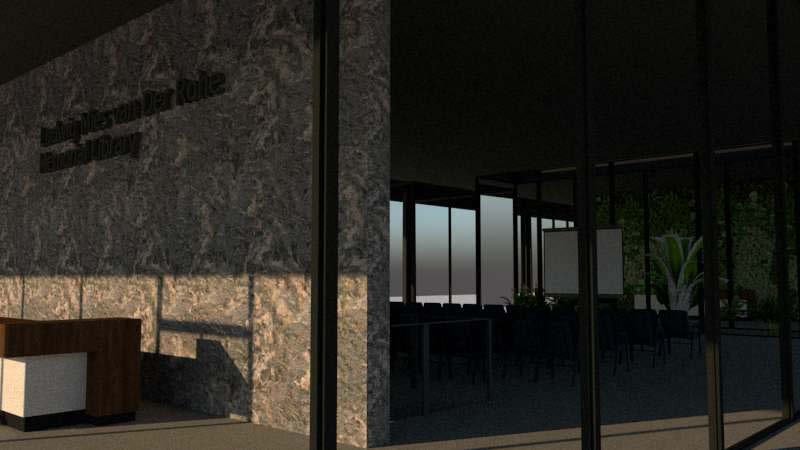 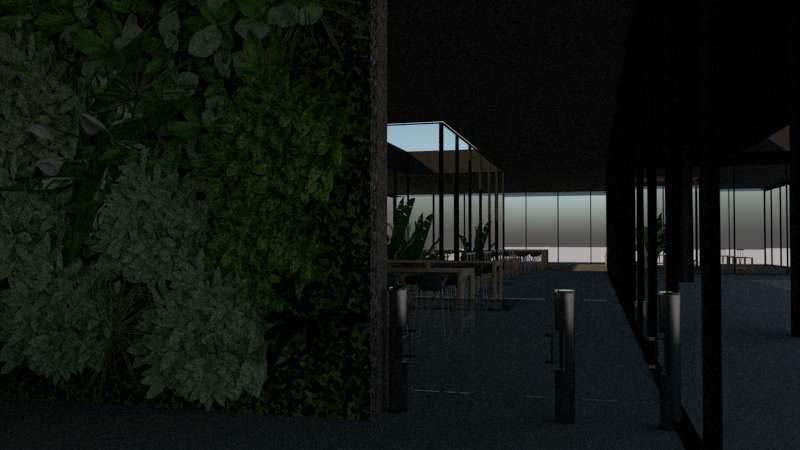