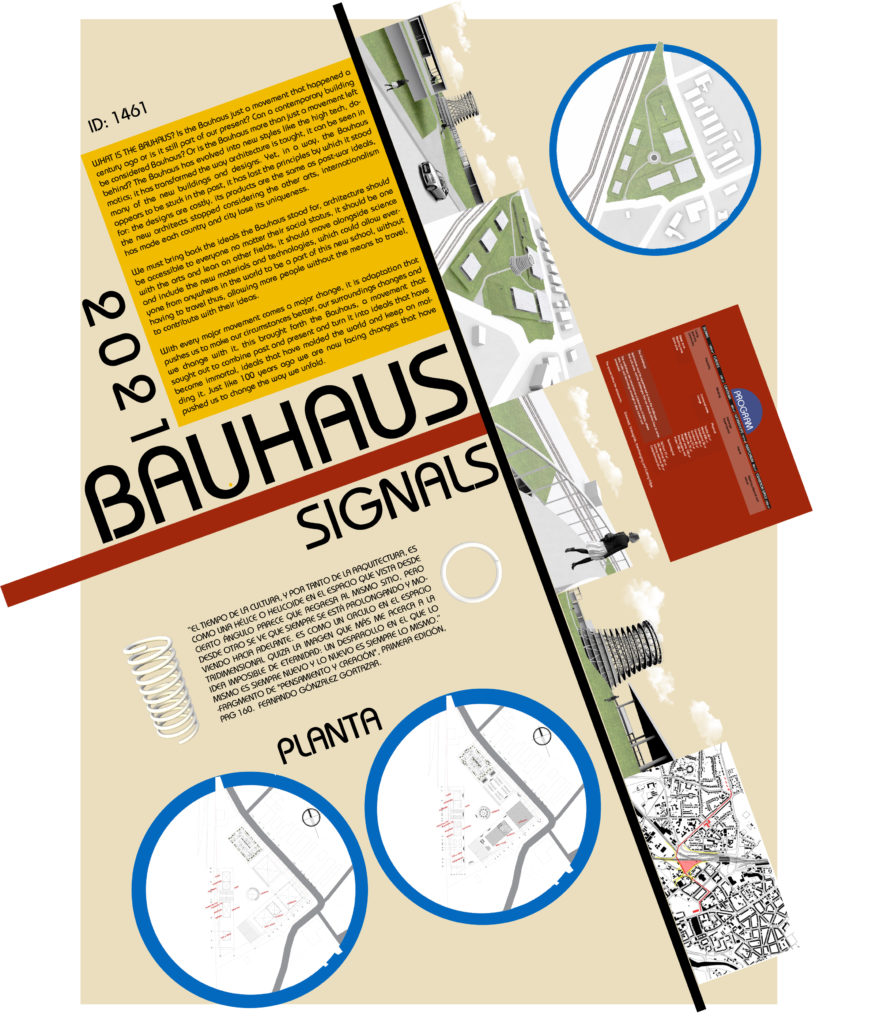 WHAT IS THE BAUHAUS? Is the Bauhaus just a movement that happened a century ago or is it still part of our present? Can a contemporary building be considered Bauhaus? Or is the Bauhaus more than just a movement left behind? The Bauhaus has evolved into new styles like the high tech, domotics; it has transformed the way architecture is taught, it can be seen in many of the new buildings and designs. Yet, in a way, the Bauhaus appears to be stuck in the past, it has lost the principles by which it stood for: the designs are costly, its products are the same as post-war ideals, the new architects stopped considering the other arts, internationalism has made each country and city lose its uniqueness.

We must bring back the ideals the bauhaus stood for, architecture should be accessible to everyone no matter their social status, it should be one with the arts and lean on other fields, it should move alongside science and include the new materials and technologies, which could allow everyone from anywhere in the world to be a part of this new school, without having to travel thus, allowing more people without the means to travel, to contribute with their ideas.

With every major movement comes a major change, it’s adaptation that pushes us to make our circumstances better, our surroundings changes and we change with it, this brought forth the Bauhaus, a movement that sought out to combine past and present and turn it into ideals that have become immortal, ideals that have molded the world and keep on molding it. Just like 100 years ago we are now facing changes that have pushed us to change the way we unfold.

Universal: reaches out to everyone.

state of the art/ cutting edge: moves alongside science and technology

The Workshops.
Architecture must be experimental to face the challenges
that will come, not the challenges that we already know how to solve.
The workshops are conceived as a laboratory of ideas, where
arts, crafts and technology converge to stay current and
connected. 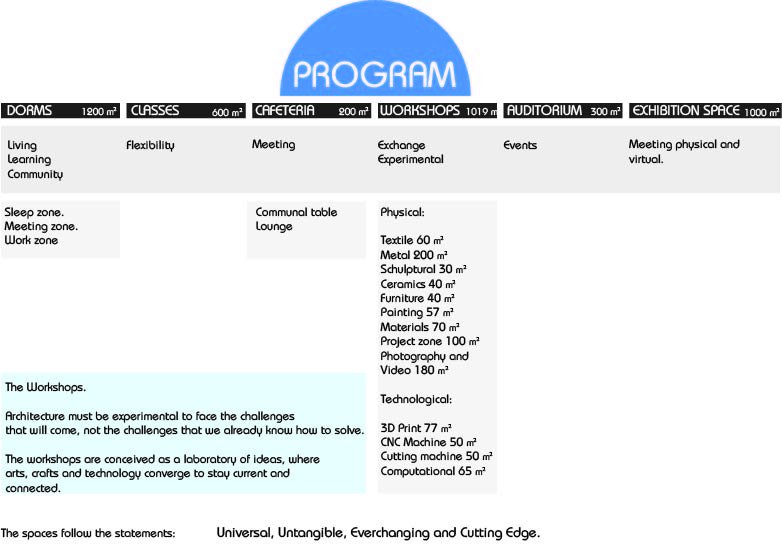 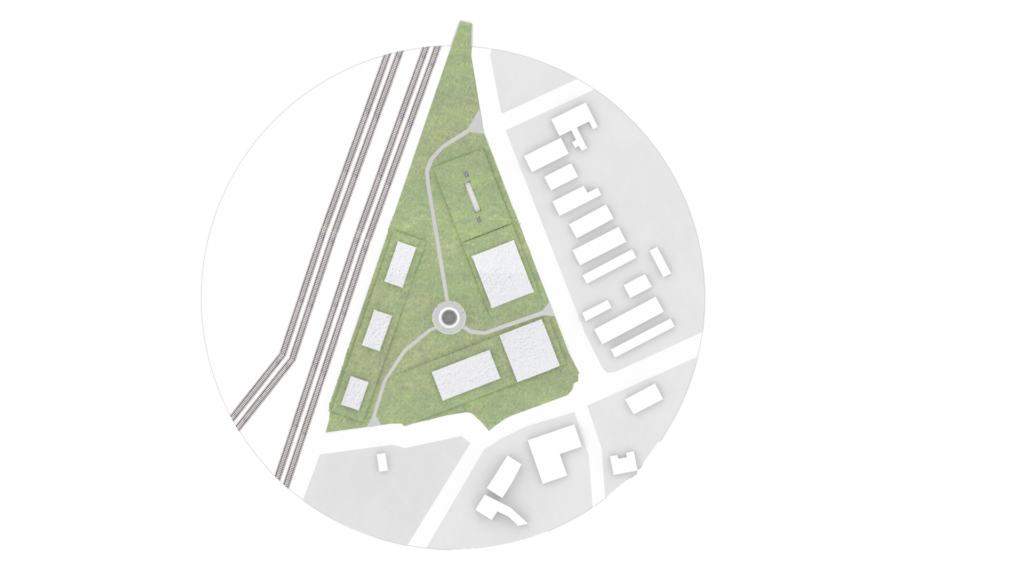 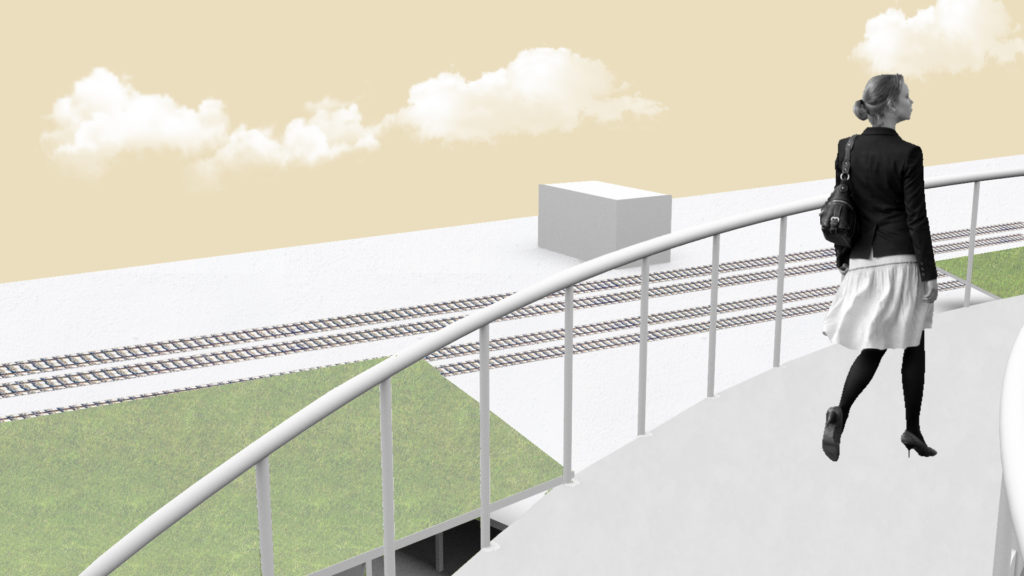 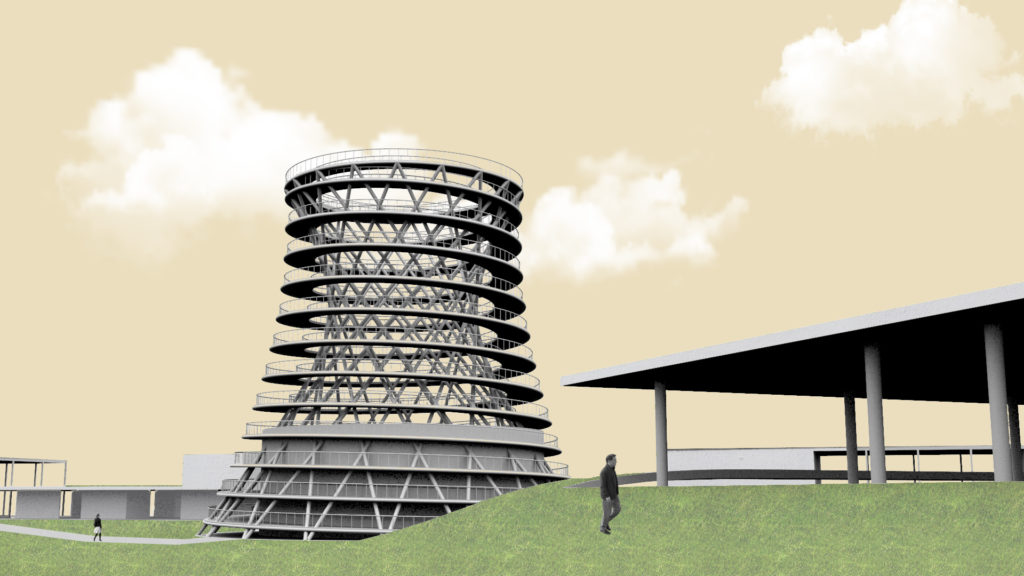 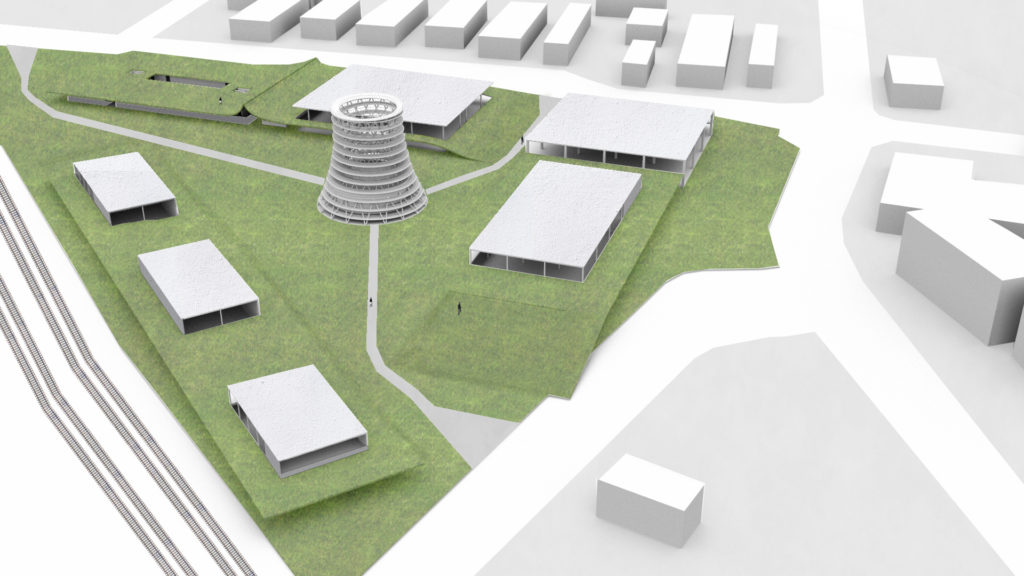 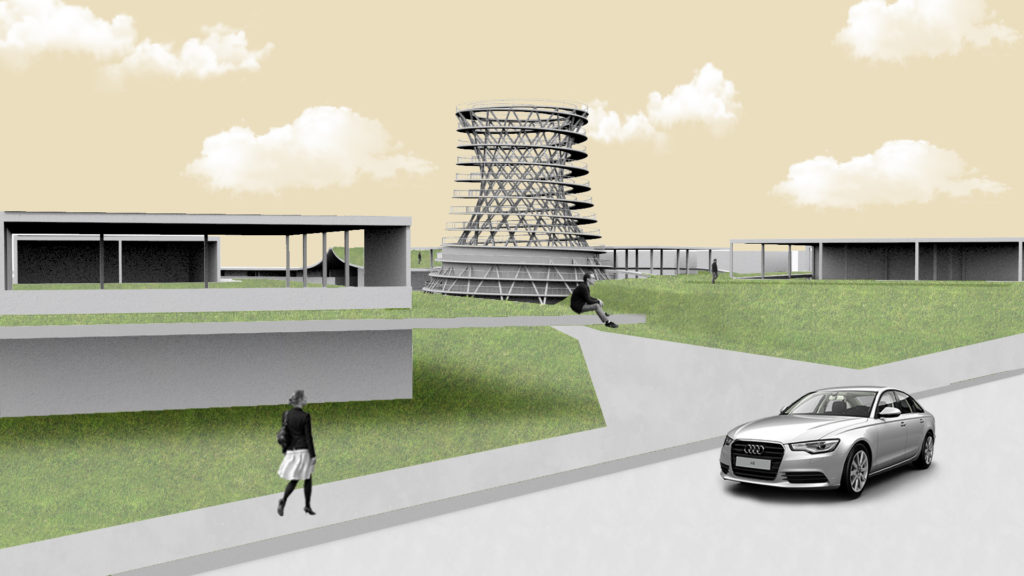 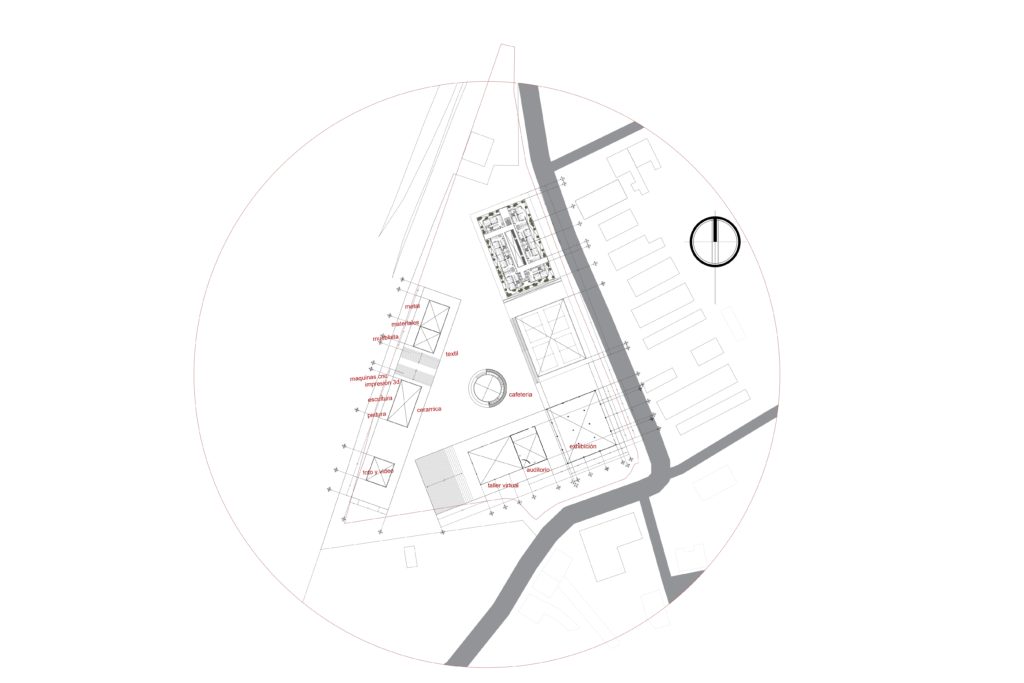 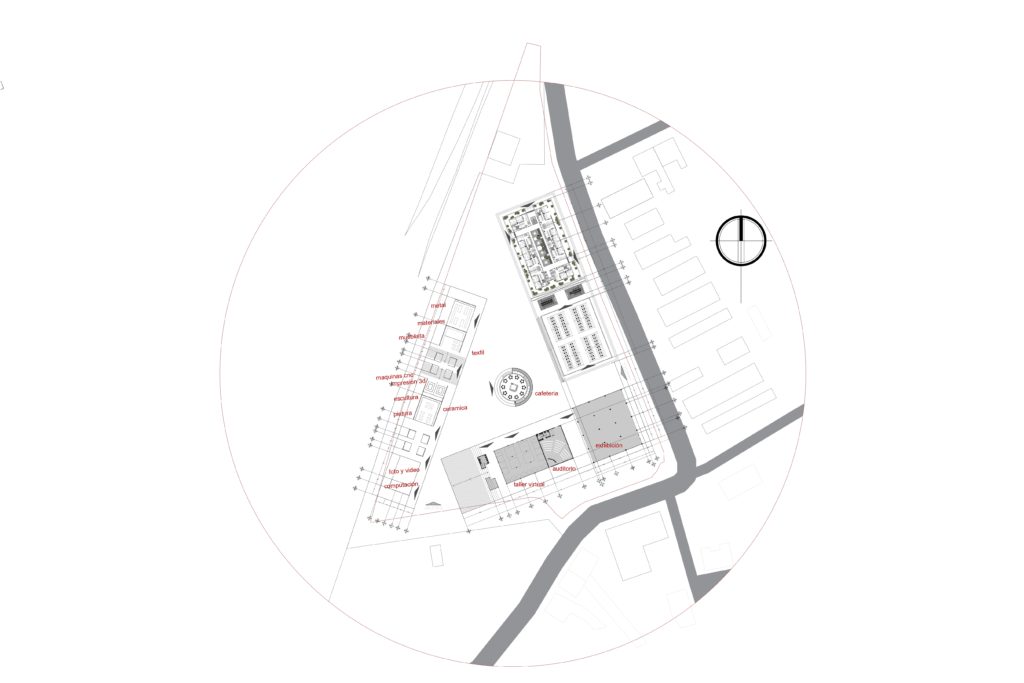 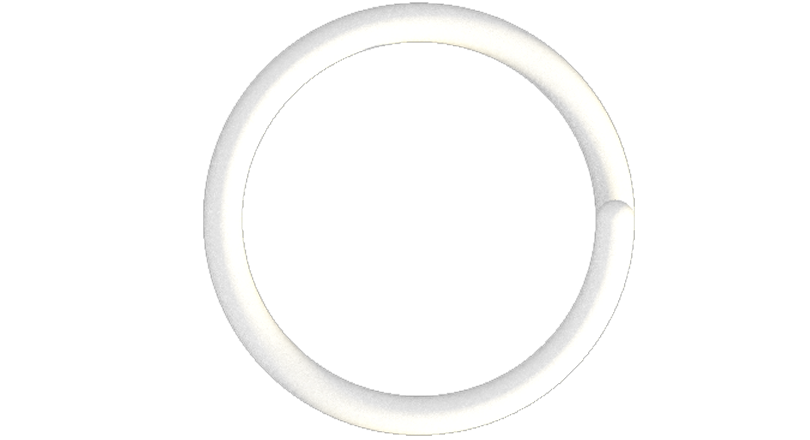 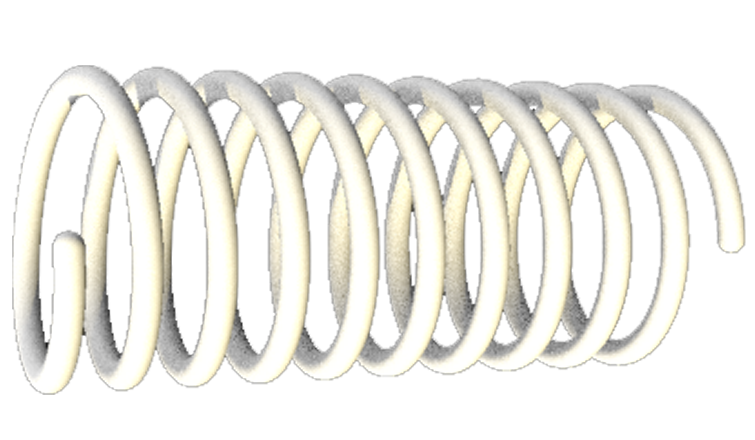 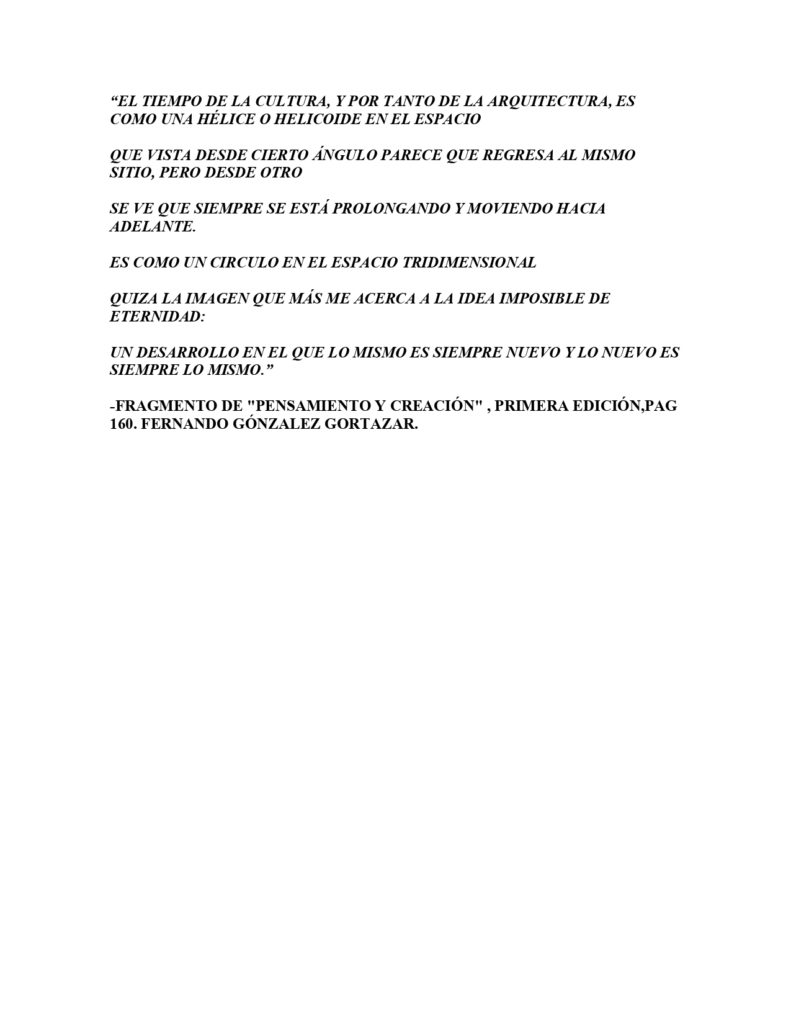