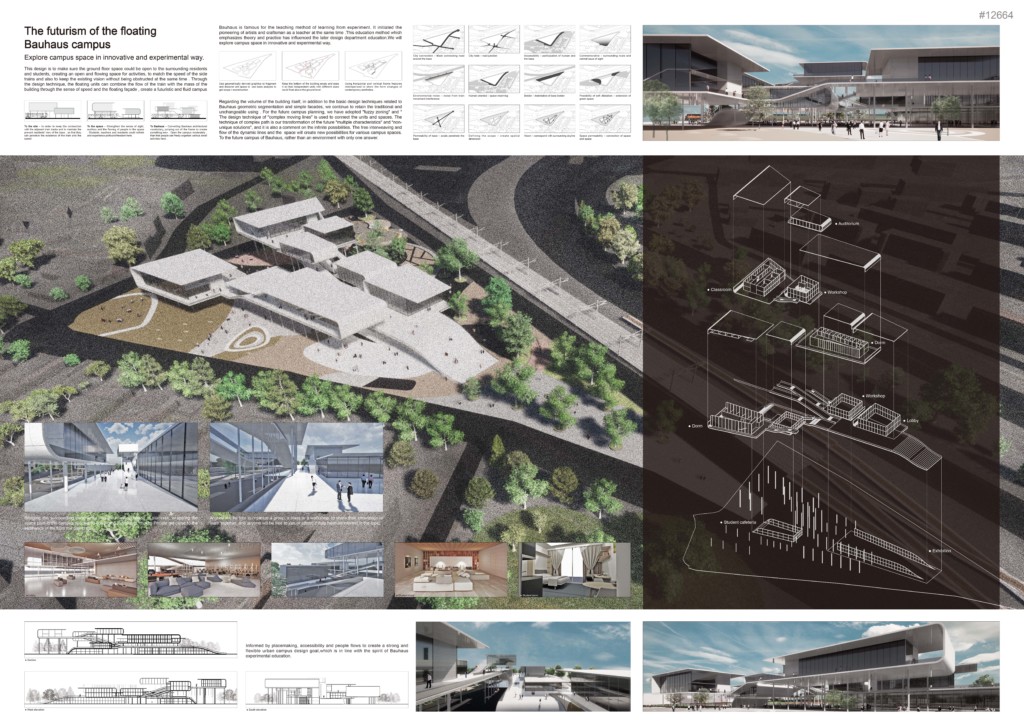 The futurism of the floating Bauhaus campus

This design is to make sure the ground floor space could be open to the surrounding residents and students, creating an open and flowing free space for activities, to match the speed of the side trains and also to keep the existing vision without being obstructed at the same time .
Through the design technique, the floating units can combine the flow of the train with the mass of the building through the sense of speed and the floating façade , create a futuristic and fluid campus .

Regarding the volume of the building itself, in addition to the basic design techniques related to Bauhaus geometric segmentation and simple facades, we continue to retain the traditional and unchangeable using . For the future campus planning, we have adopted “fuzzy zoning” and ” The design technique of “complex moving lines” is used to connect the units and spaces. The technique of complex path is our transformation of the future “multiple characteristics” and “non-unique solutions”, and it is also a comment on the infinite possibilities. The free interweaving and flow of the dynamic lines and the space will create new possibilities for various campus spaces.To the future campus of Bauhaus, rather than an environment with only one answer.

Bauhaus is famous for the teaching method of  learning from experiment. It initiated the pioneering of artists and craftsman as a teacher at the same time .This education method which emphasizes theory and practice has influenced the later design department education . We will explore campus space in innovative and experimental way.

Also , create new spaces by using the interspersed voids and complicated path to achieve the alternating between reality and virtuality , creating a floating image.

Glass, bright white ceramics and black metal are used as materials to bring the futuristic  facade into the line facade formed by the unit.

The concept of our building elevation is transform from the train speed beside the site , the flowing curves increased the sense of future . The split-level design creates the complexity of the panels , which make residents and student could both keep their area indeed . 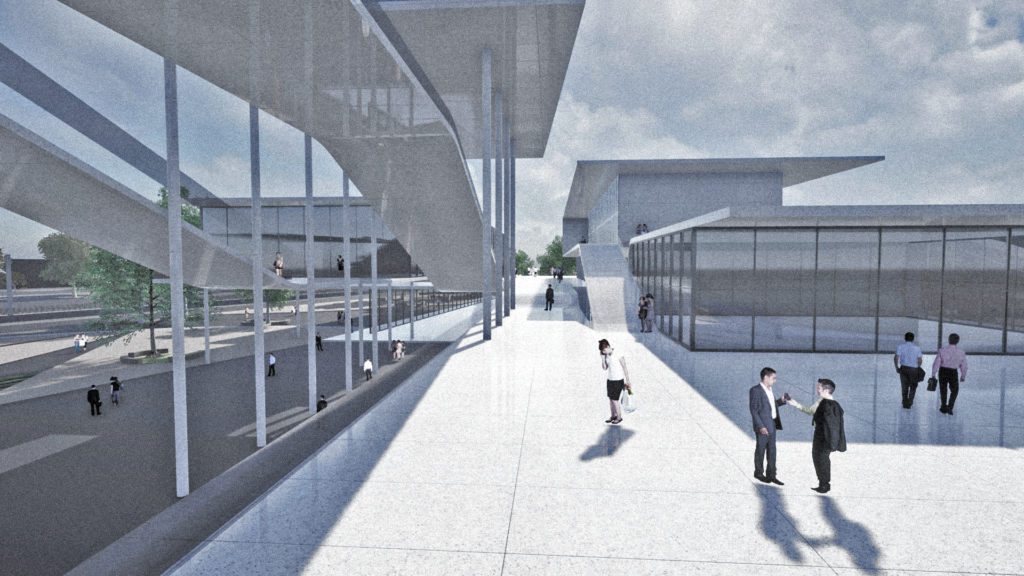 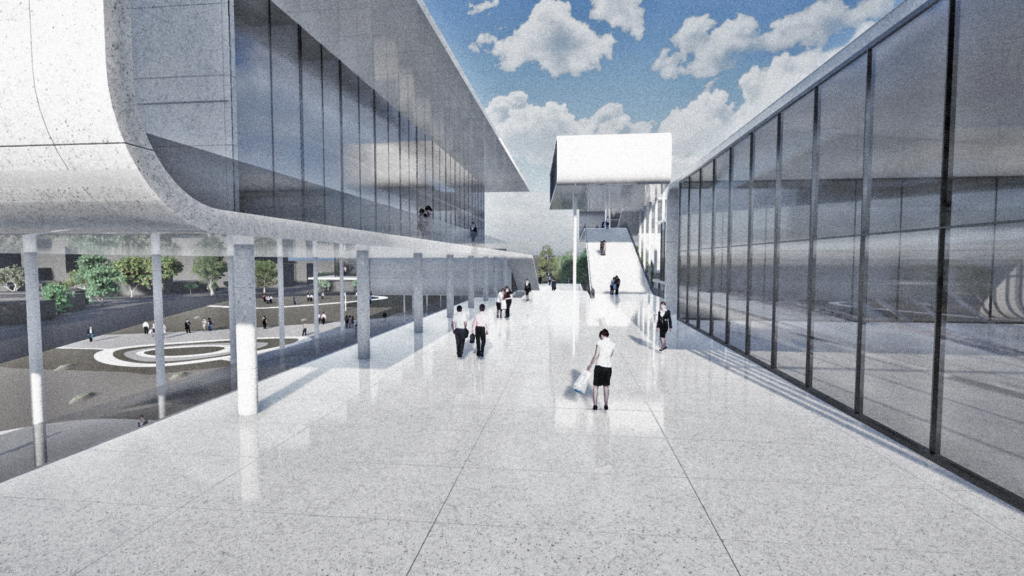 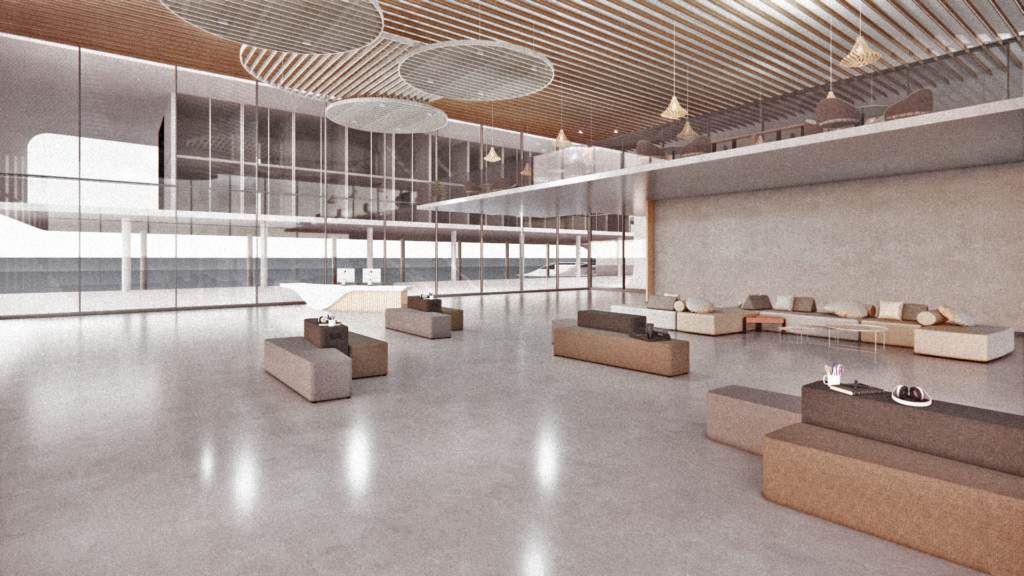 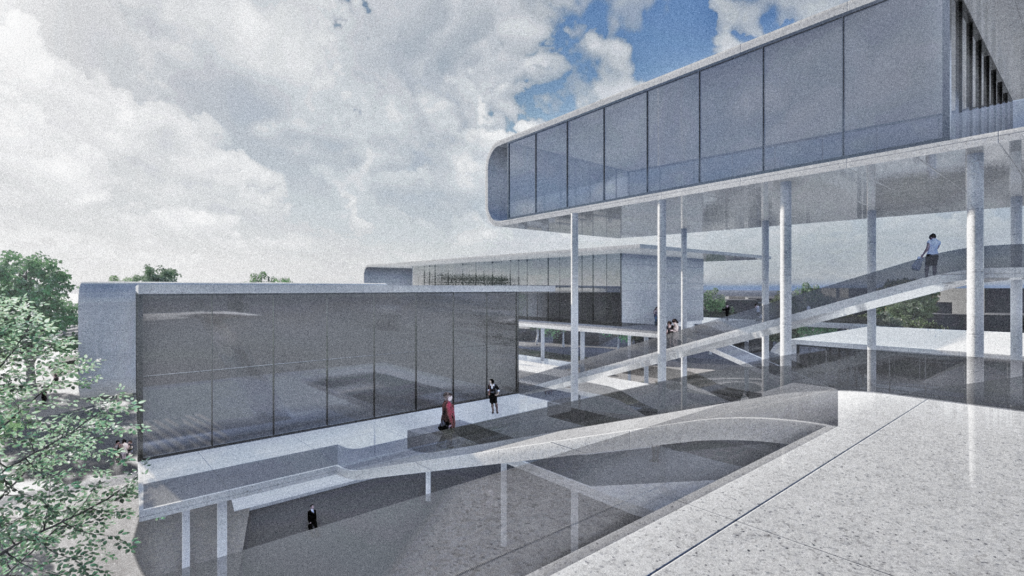 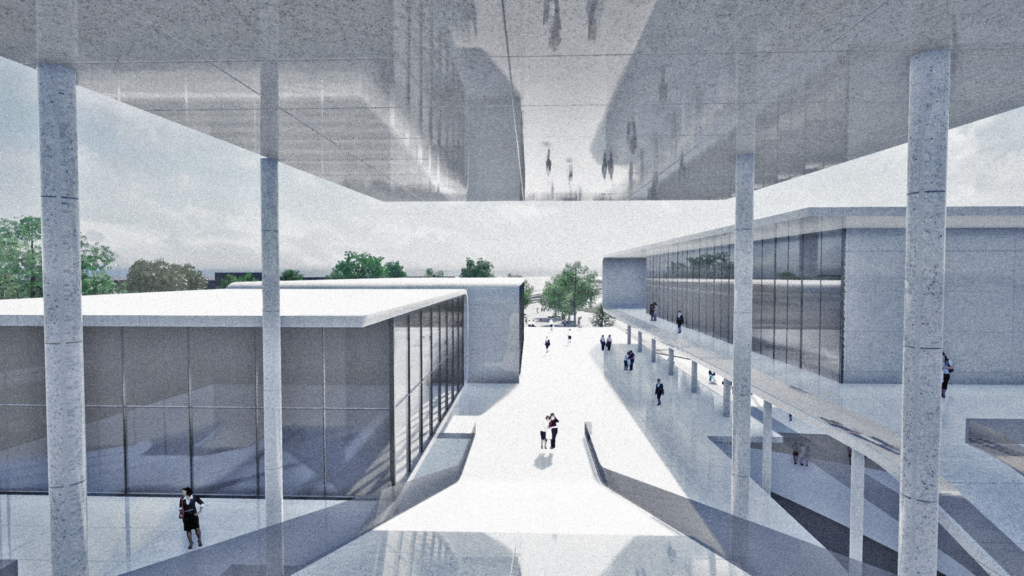 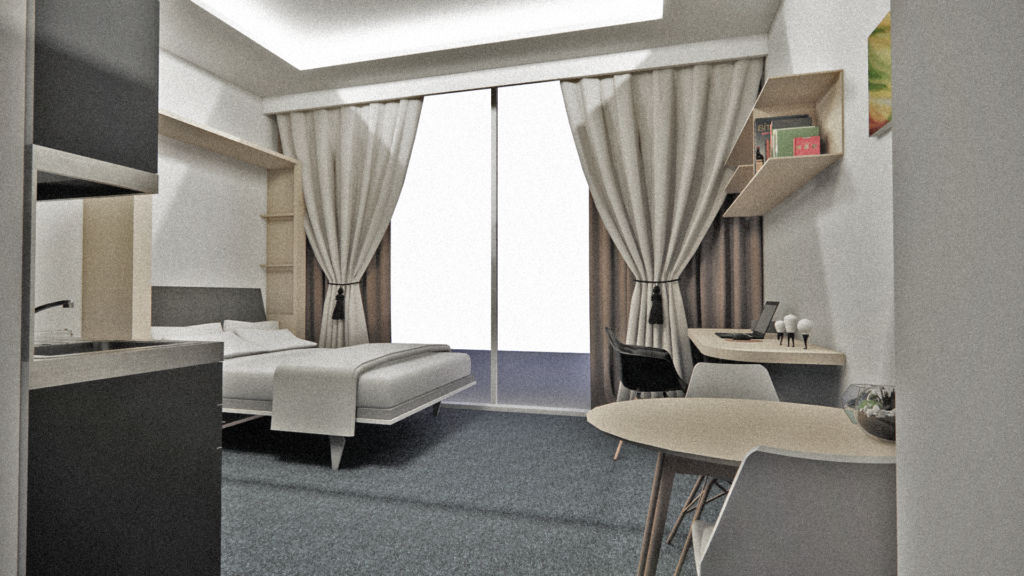 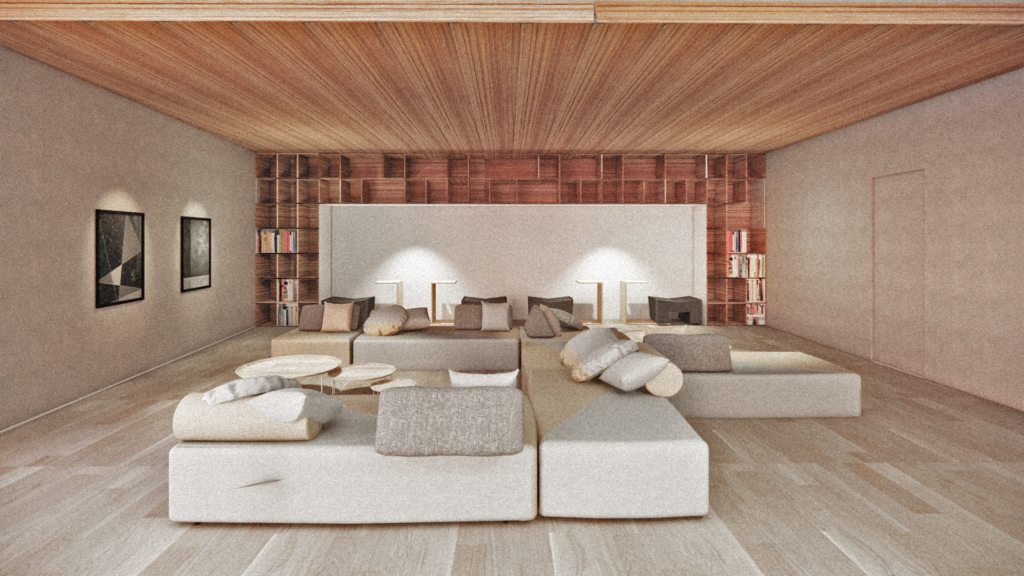 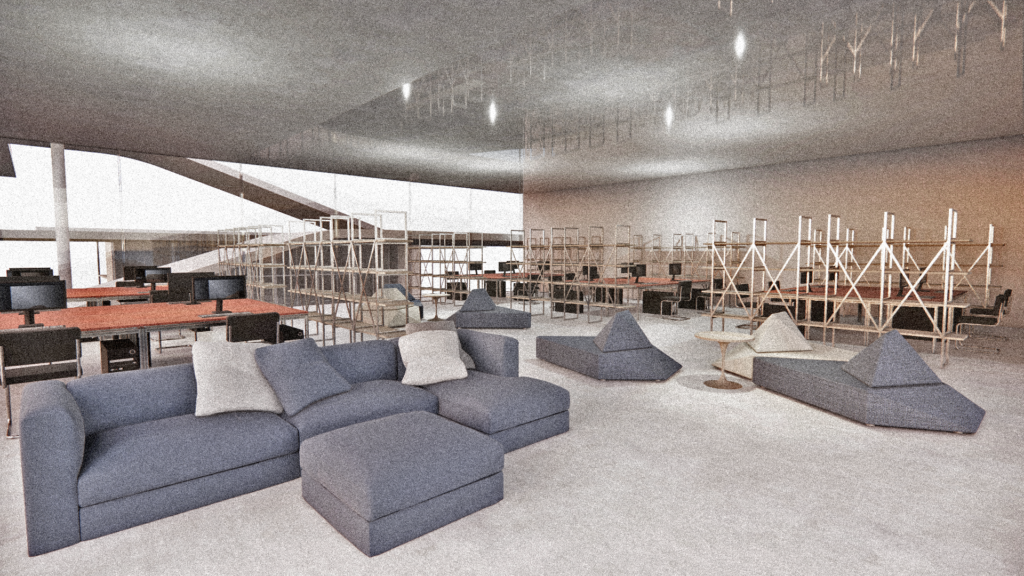 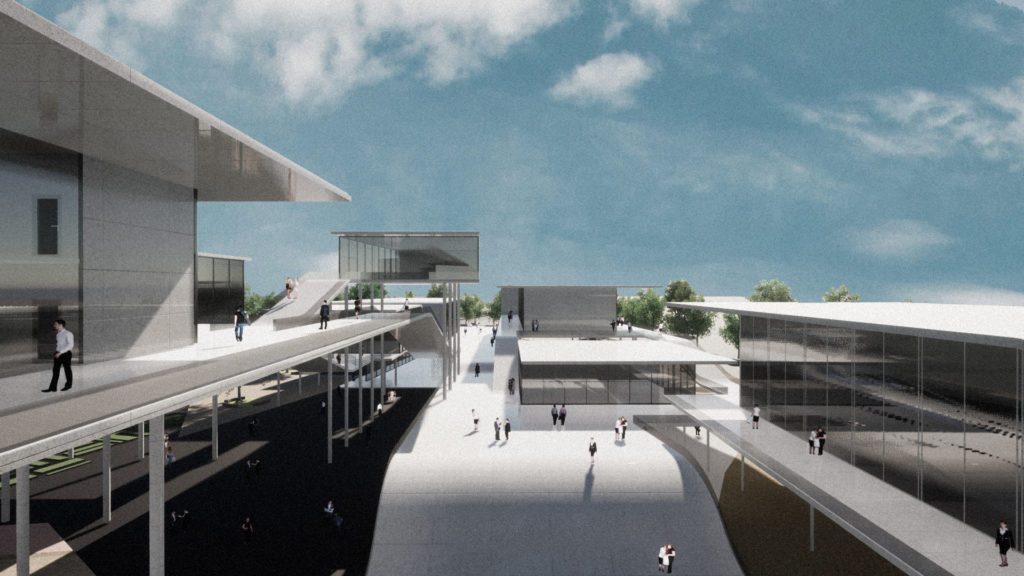 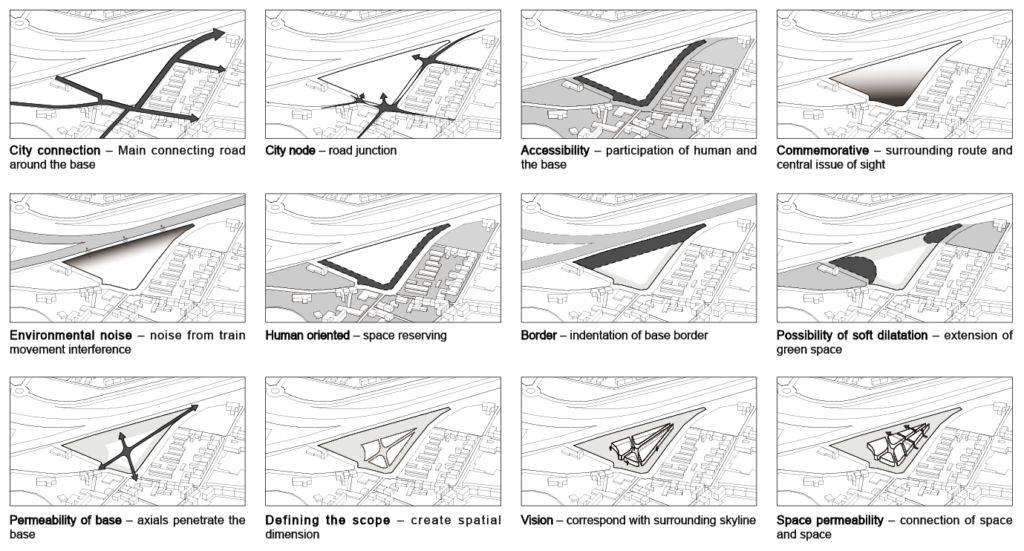 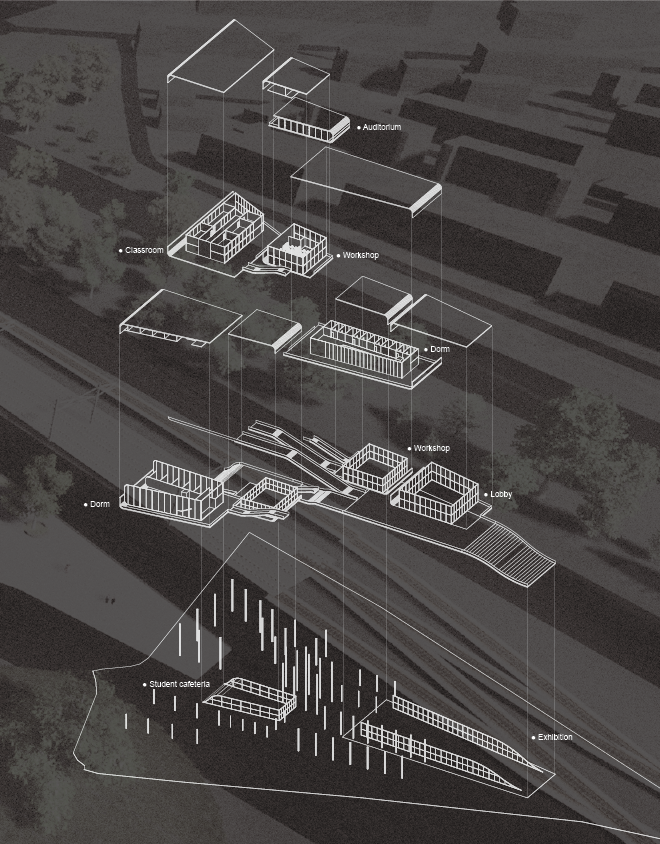