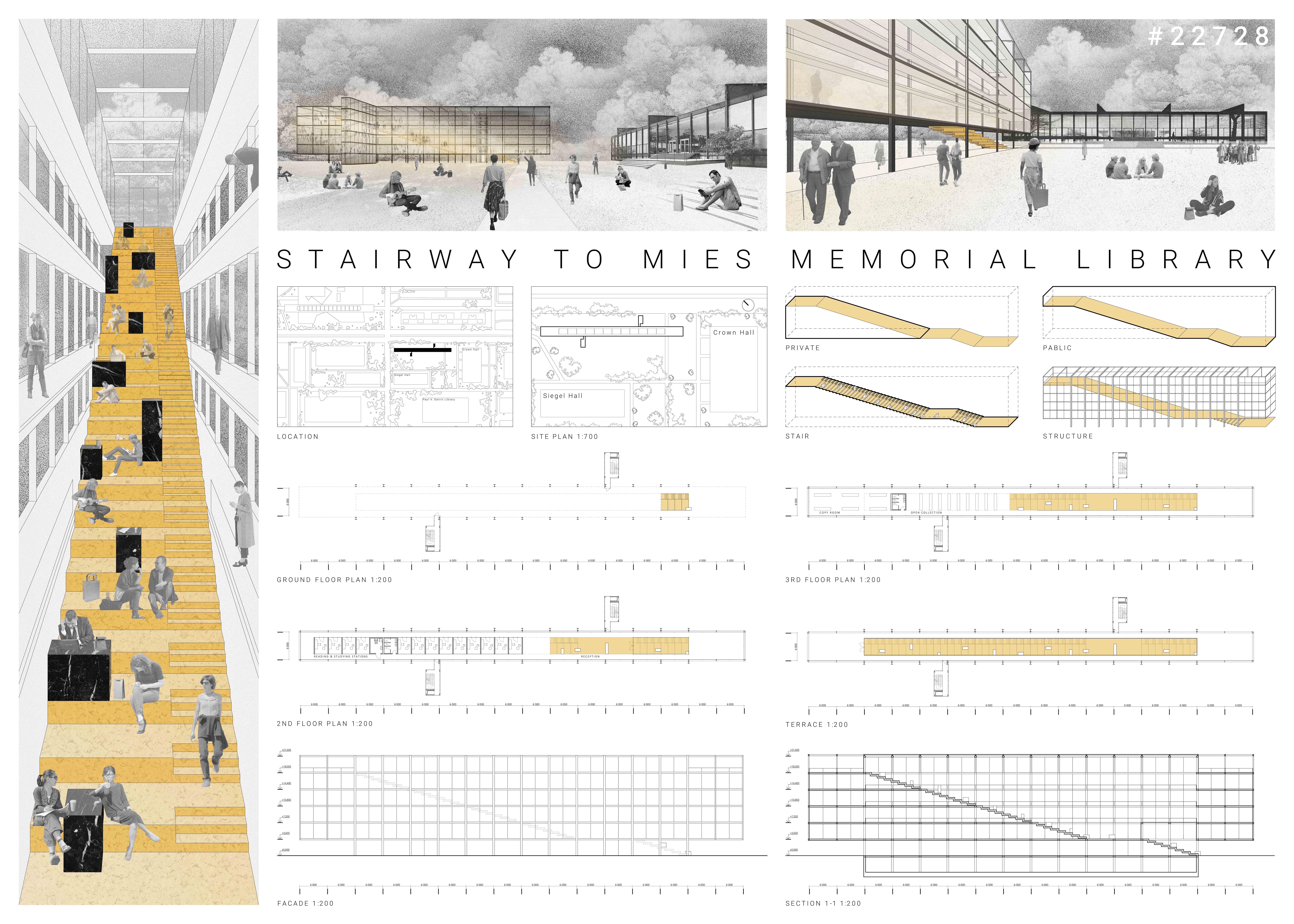 When your tired consciousness
is losing it’s mental equilibrium,
when the stairsteps are slipping away
—————-under your feet,
like a deck,
when your nightly loneliness spit
—————-up-on the mankind,

you can turn over in your mind
to reflect on the eternity,
and to doubt the purity
of ideas, hypothesis, receptivities
in art work,
and, – by the way, – you can question
the conception by Madonna the son Jesus.

But it is better to worship the presention
with it’s deepest graves,
which later,
in remoteness of events,
will look such sweet…

Yes.
It is better to worship the presention
with it’s short roads,
which later,
until the old age,
will look to you so broad,
enormous and dusty,-
the roads, studded with compromises,
the roads, which will look like large wings,
like huge birds…

Yes. It is better, to worship the presention
with it’s wretched standards,
which later will fall into extreme,
and will serve you as hand-rails
(although not particularly clean);
the hand-rails, which will be holding
your limping truth in the balance
on these broken stairs…

A library is a public space in which people communicate, read, relax, study, and at the same time have the opportunity to retire

The staircase is a key component of the building, which divides it into a public and individual space.

The staircase is an amphitheater, which in turn is a zone for communication, lectures, meals. The private area implies individual rooms where a person can focus on studying, reading. Sculptures made of onyx, which refers us to the architecture of Mies Van Der Rohe, complement the public space of the amphitheater and serve for the development of public subjects. The staircase is made of wood, which again refers us to the favorite materials of Mies Van Der Rohe

The building enters into a dialogue with the existing building, fits into the gates with Crown Hall and Siegel Hall and the interior space is oriented to Crown Hall 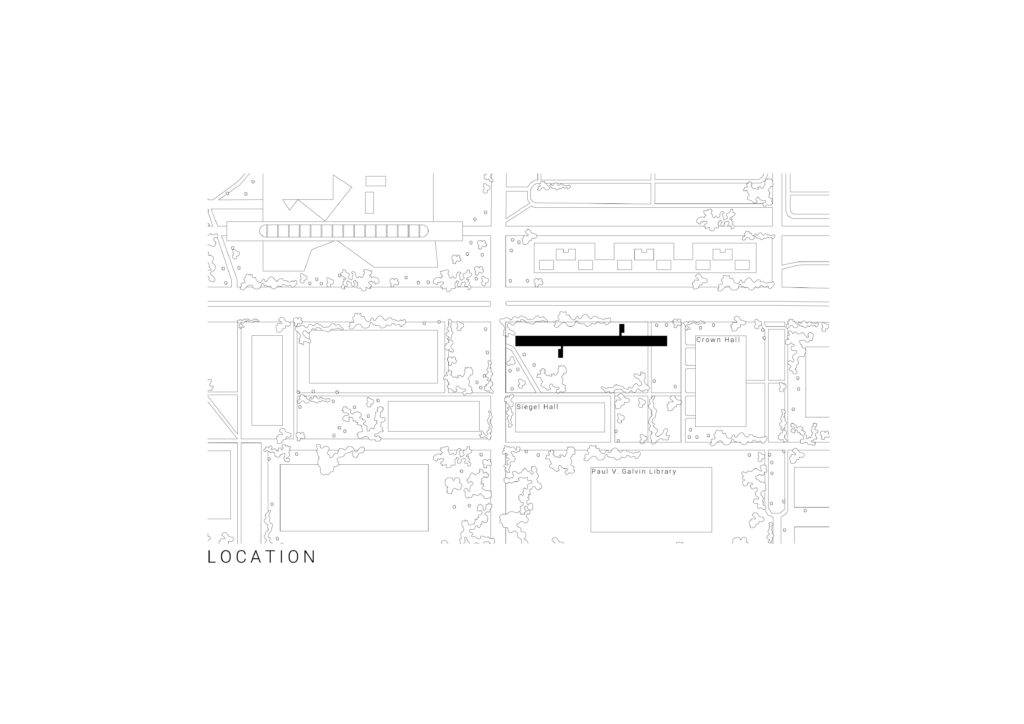 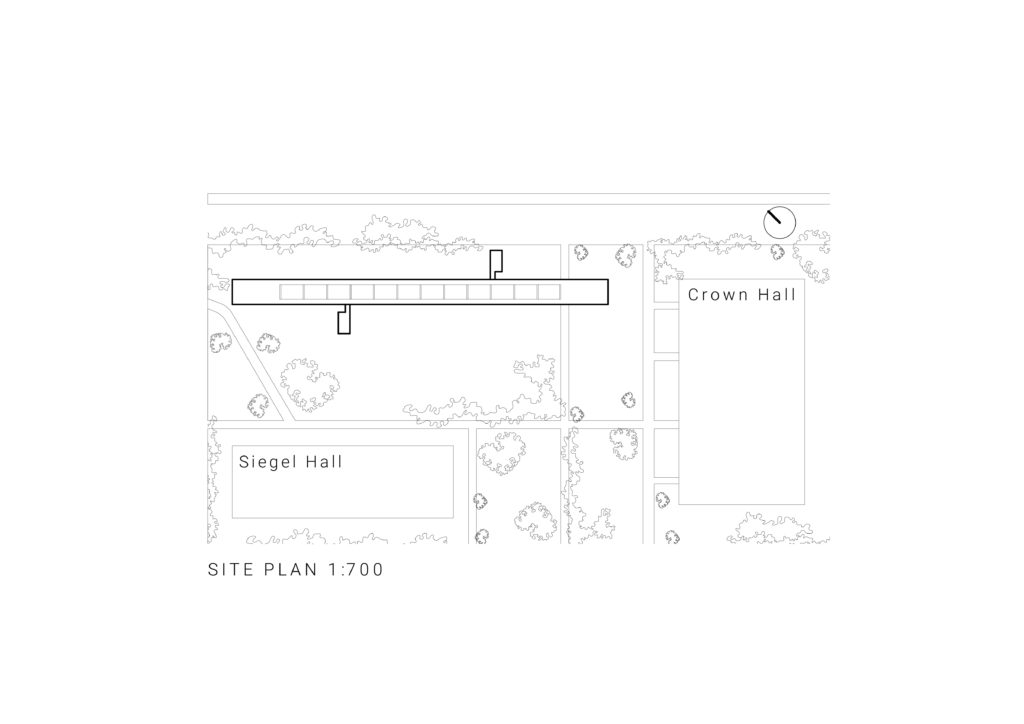 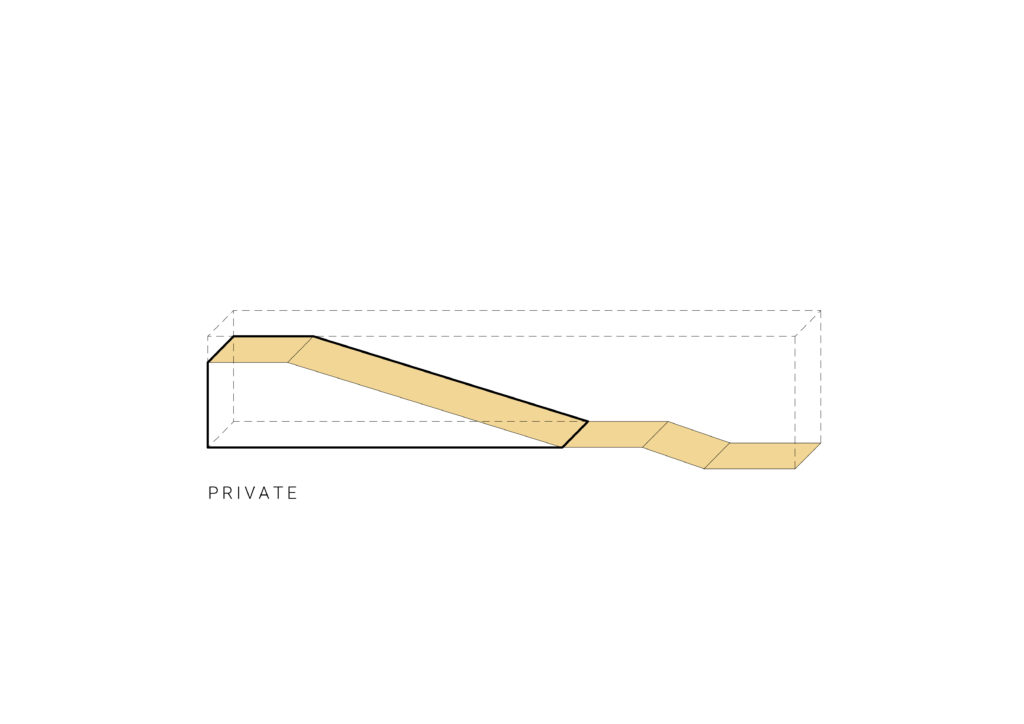 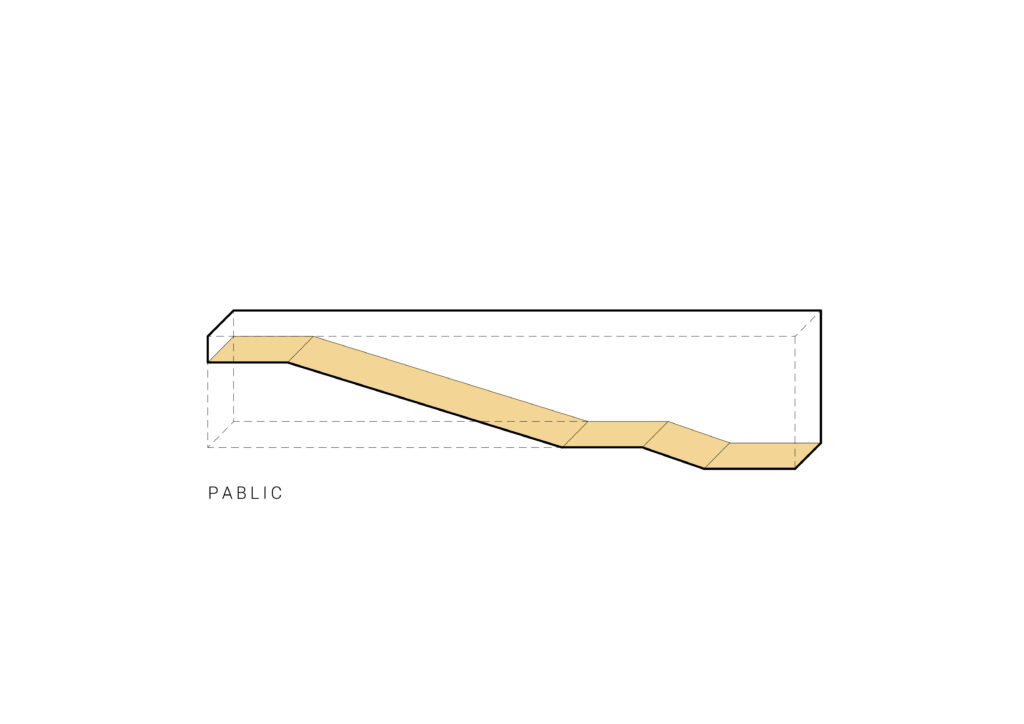 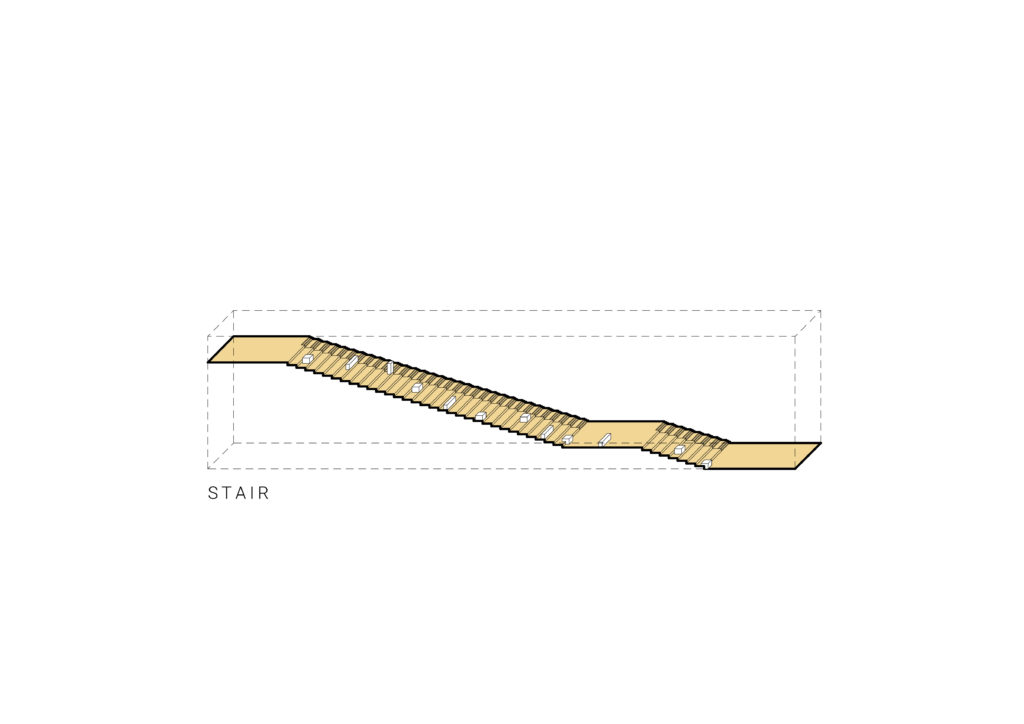 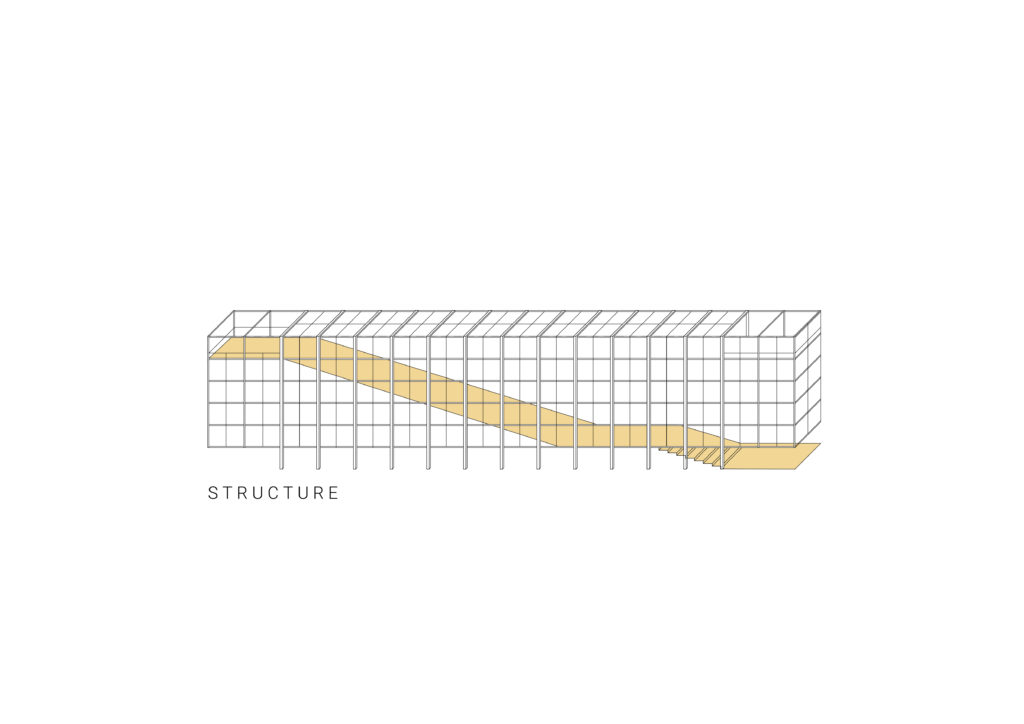 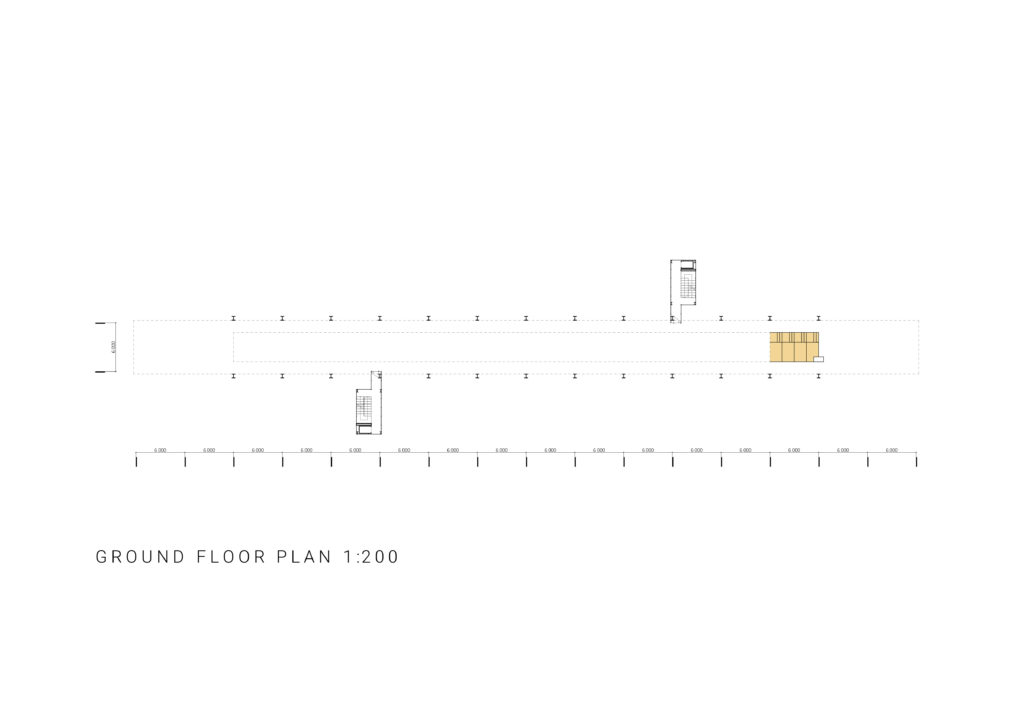 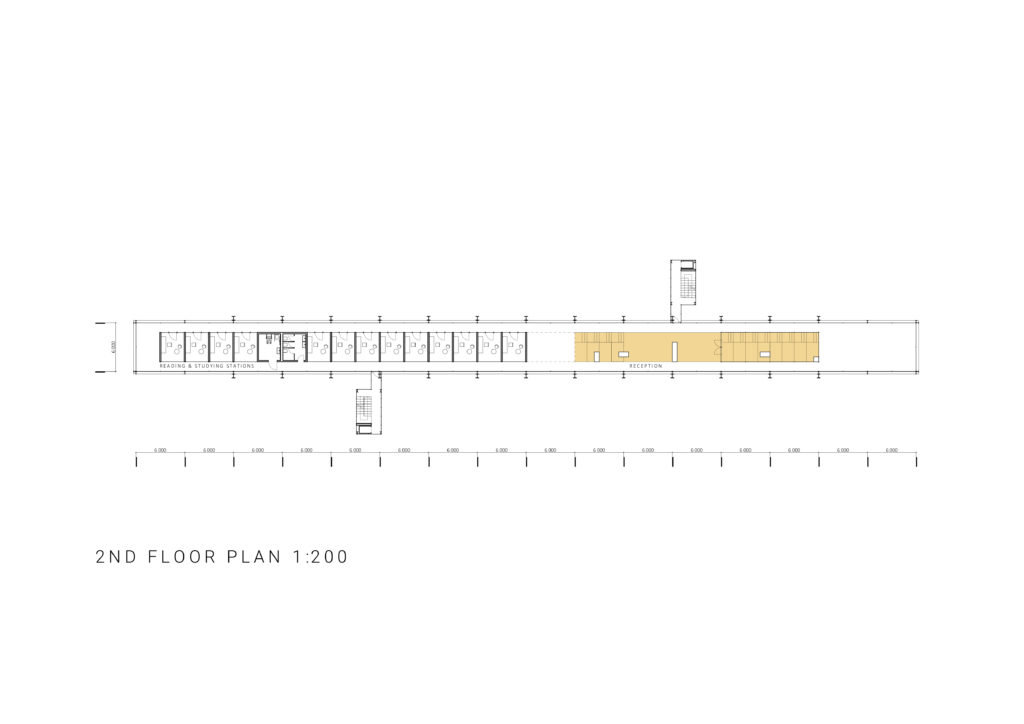 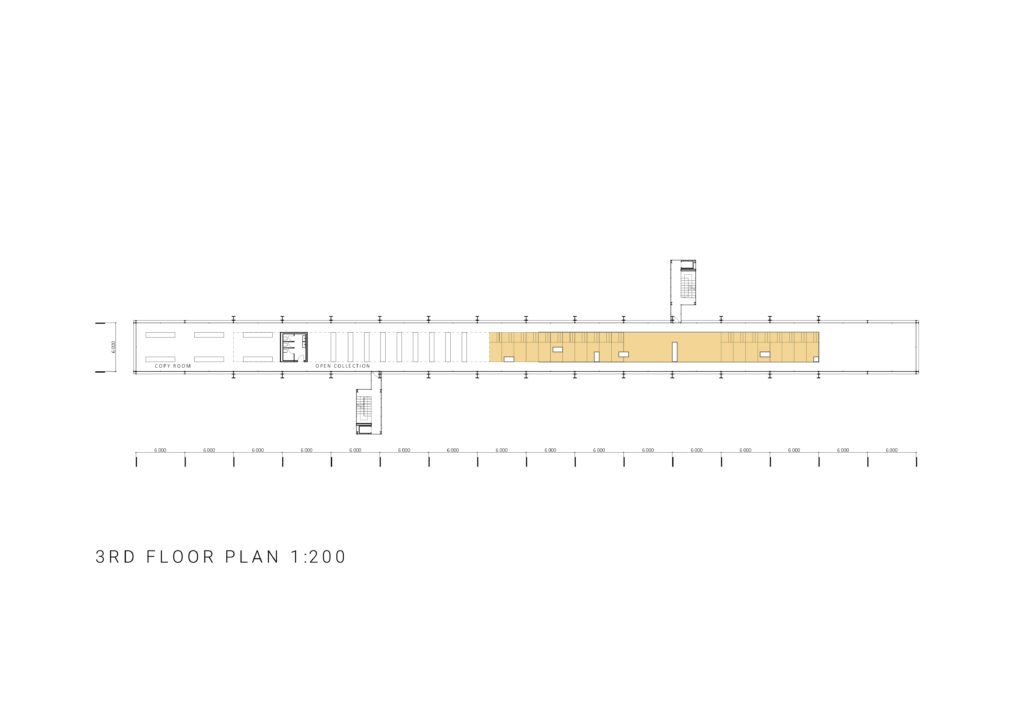 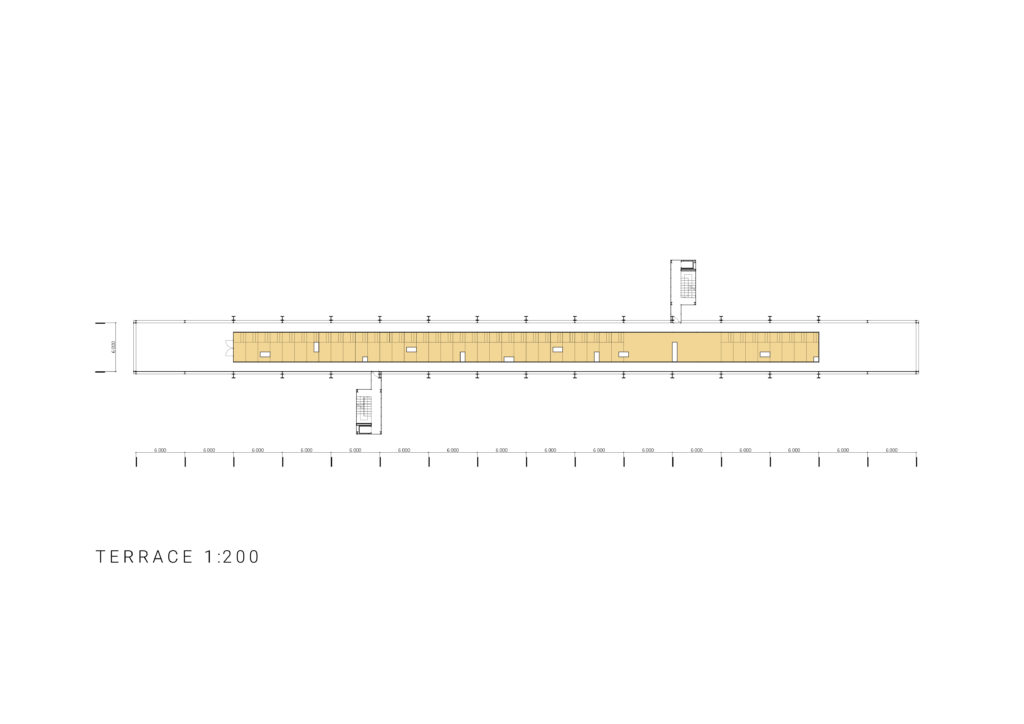 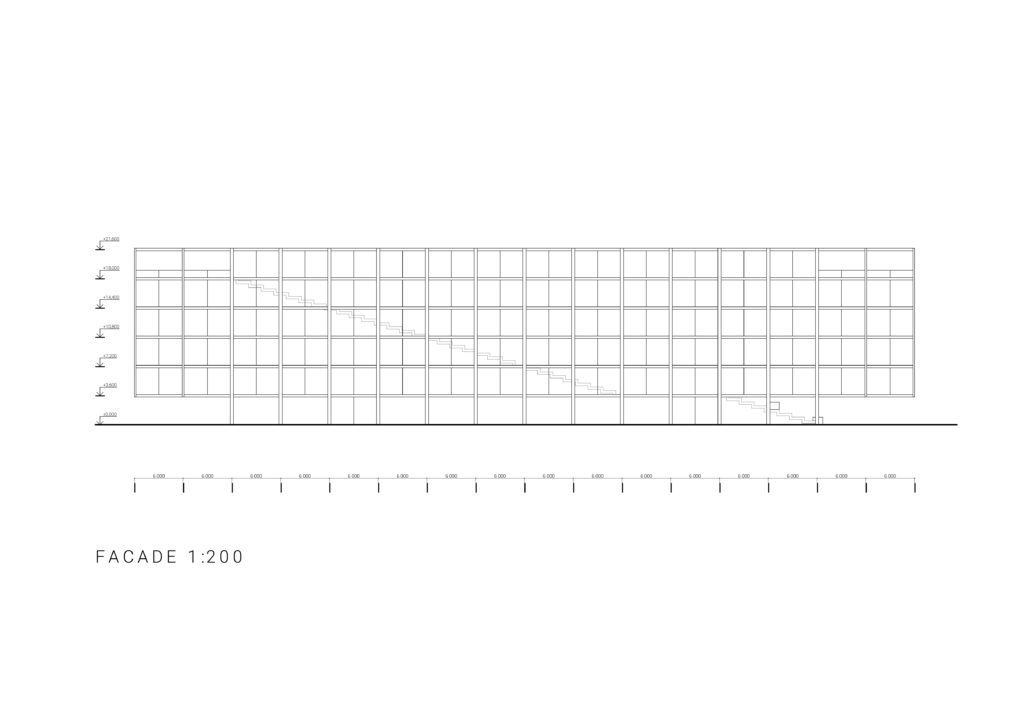 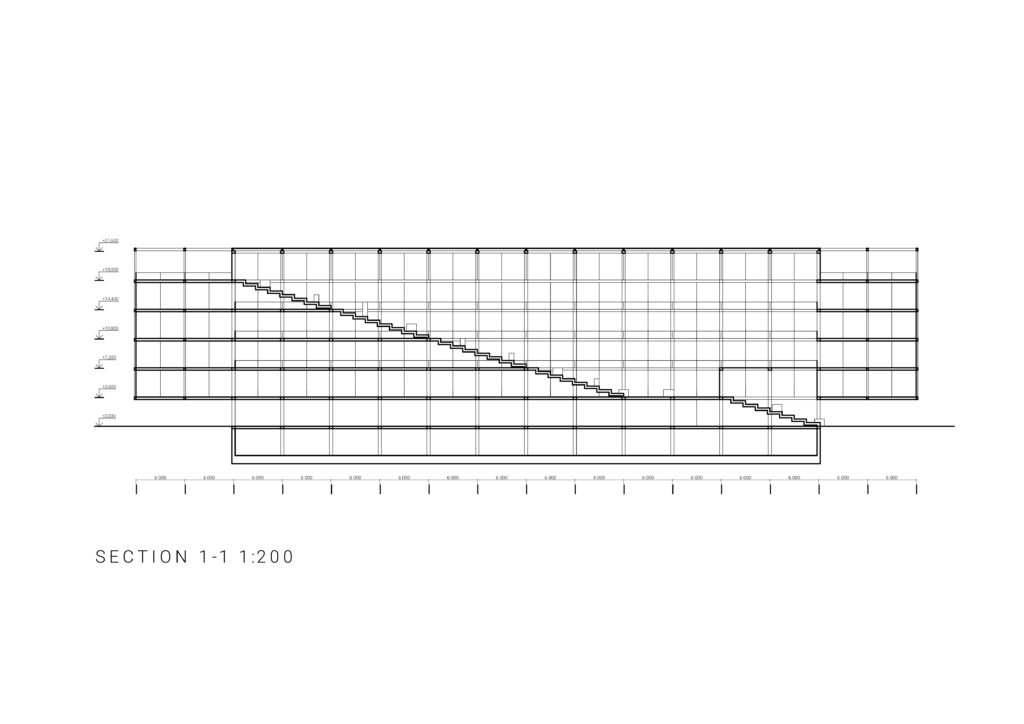