[RE] Imagine, Claim, Structure by FauHaus 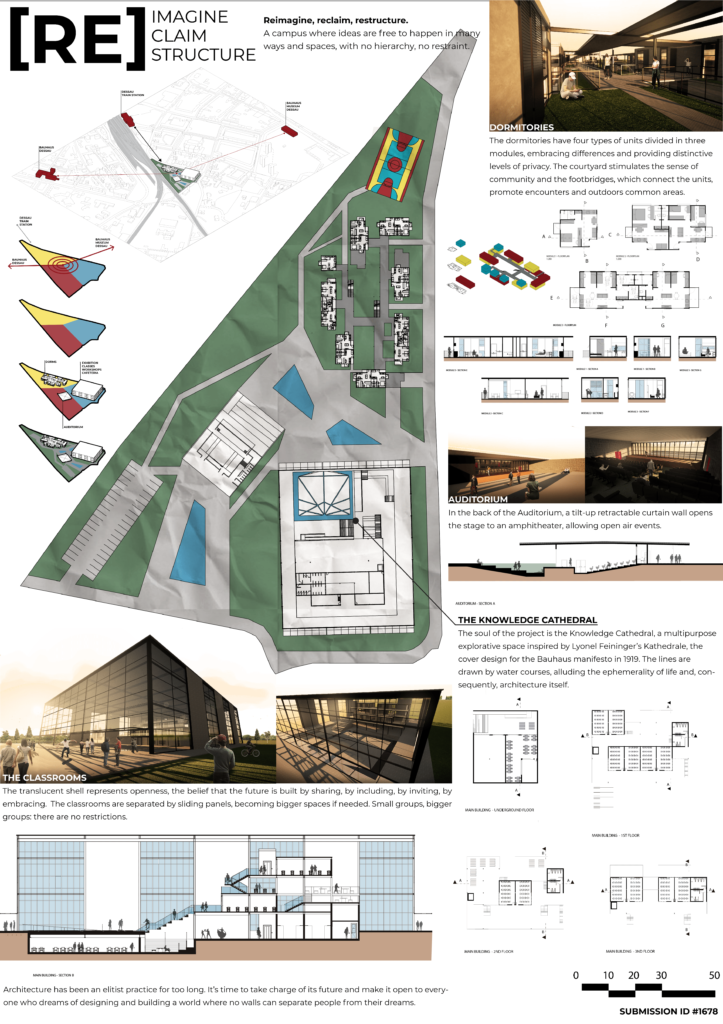 Reimagine, reclaim, restructure. A campus where ideas are free to happen in many ways and spaces, with no hierarchy, no restraint.

The soul of the project is the Knowledge Cathedral, a multipurpose explorative space inspired by Lyonel Feininger’s Kathedrale, the cover design for the Bauhaus manifesto in 1919. The lines are drawn by water courses, alluding the ephemerality of life and, consequently, architecture itself.

The translucent shell represents openness, the belief that the future is built by sharing, by including, by inviting, by embracing.

The classrooms are separated by sliding panels, becoming bigger spaces if needed. Small groups, bigger groups: there are no restrictions.

In the back of the Auditorium, a tilt-up retractable curtain wall opens the stage to an amphitheater, allowing open air events.

The dormitories have four types of units divided in three modules, embracing differences and providing distinctive levels of privacy. The courtyard stimulates the sense of community and the footbridges, which connect the units, promote encounters and outdoors common areas.

Architecture has been an elitist practice for too long. It’s time to take charge of its future and make it open to everyone who dreams of designing and building a world where no walls can separate people from their dreams. 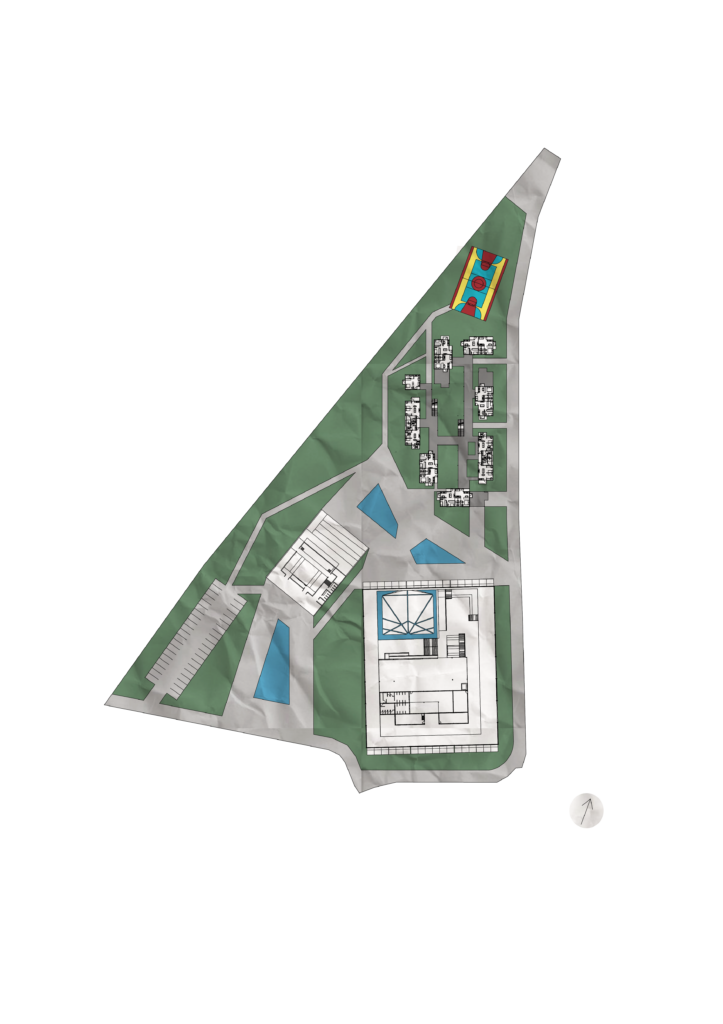 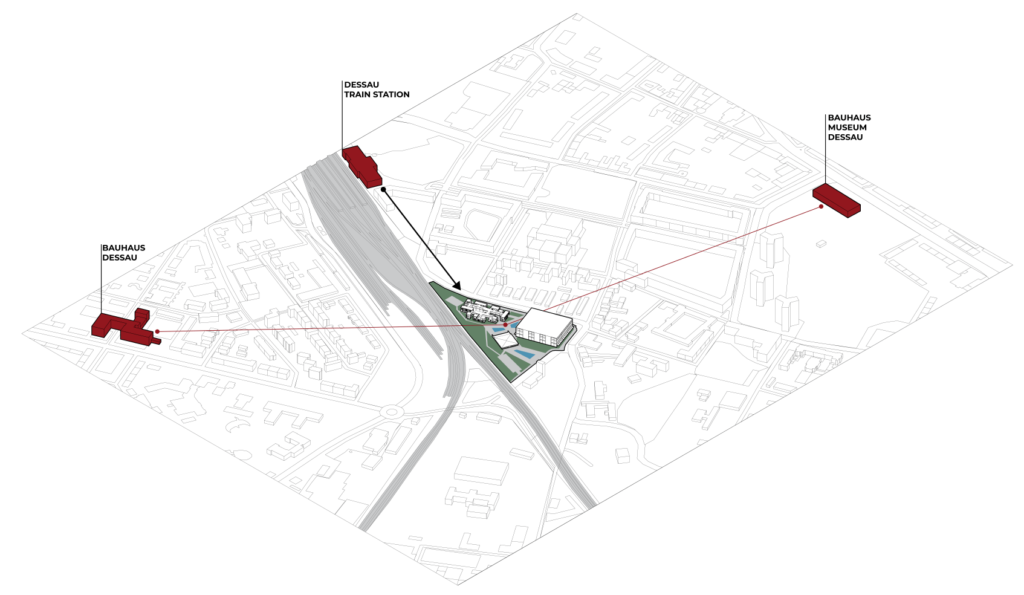 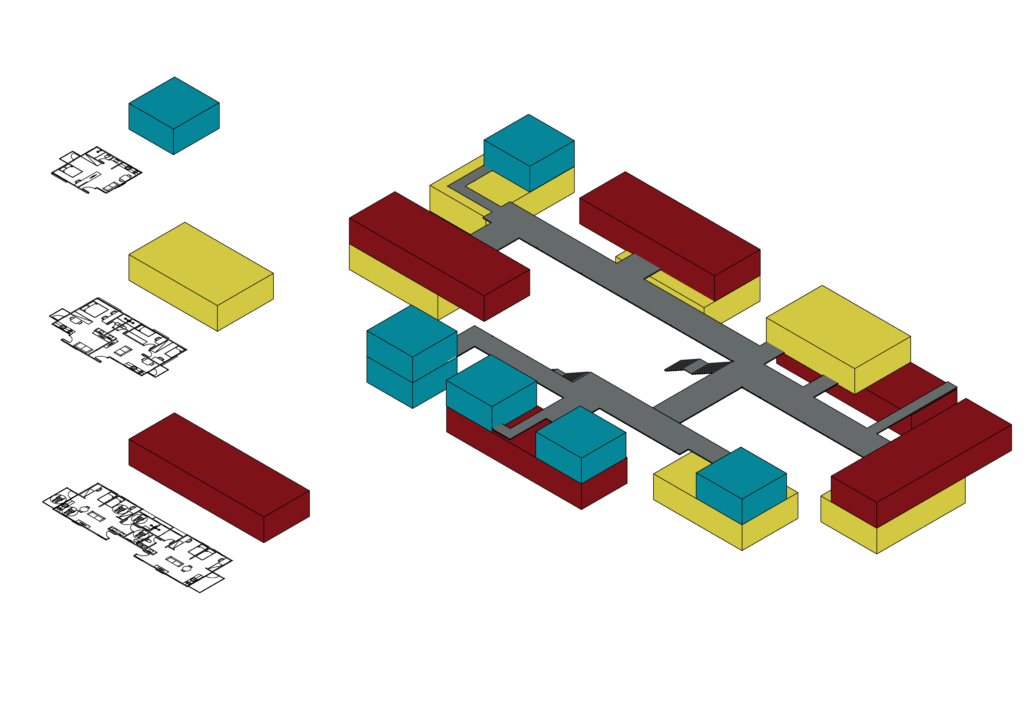 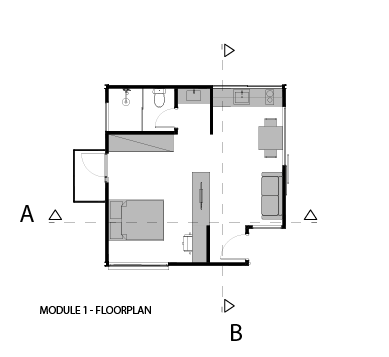 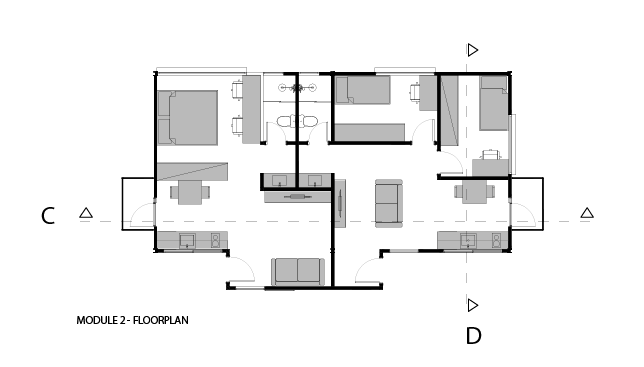 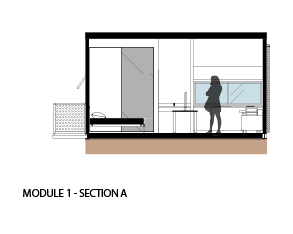 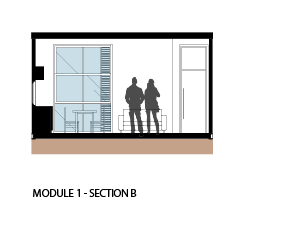 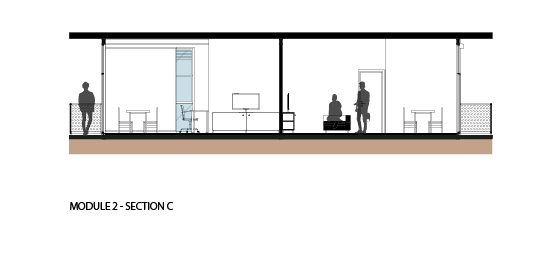 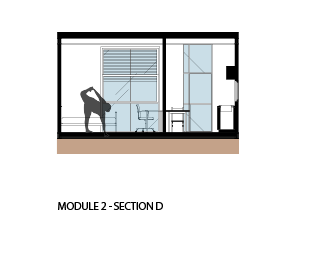 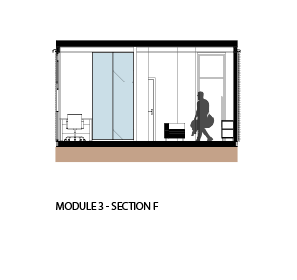 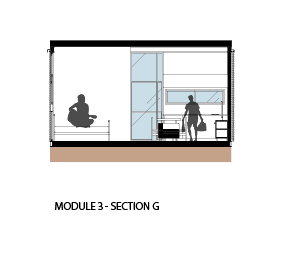 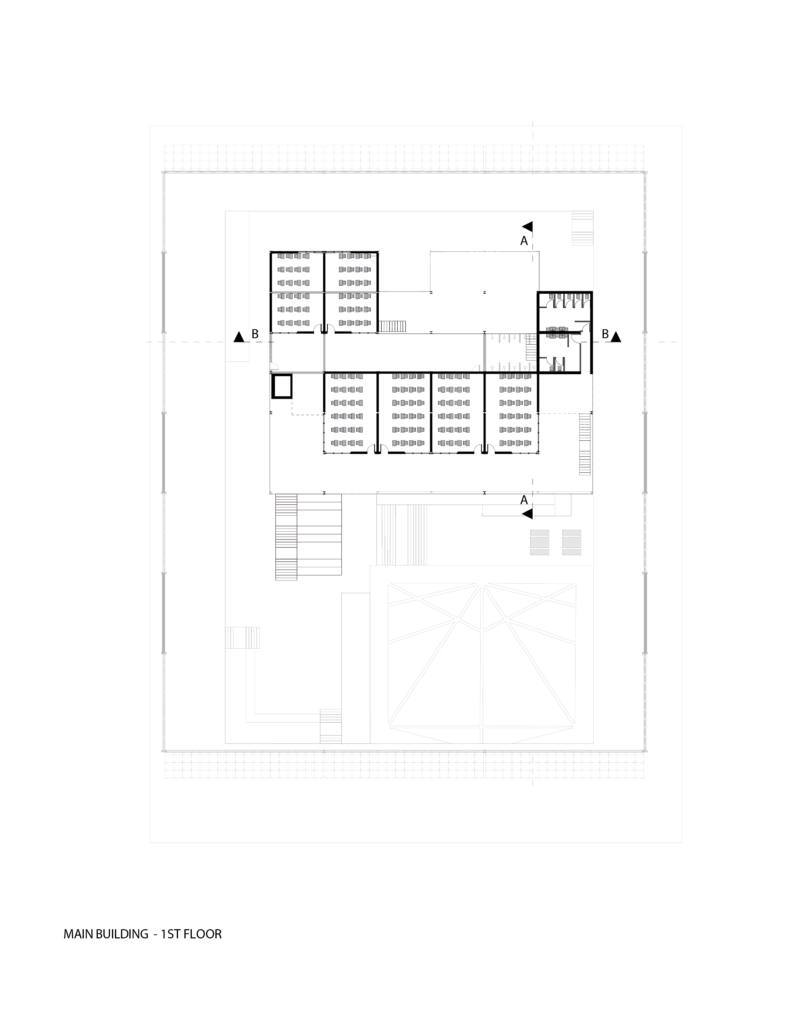 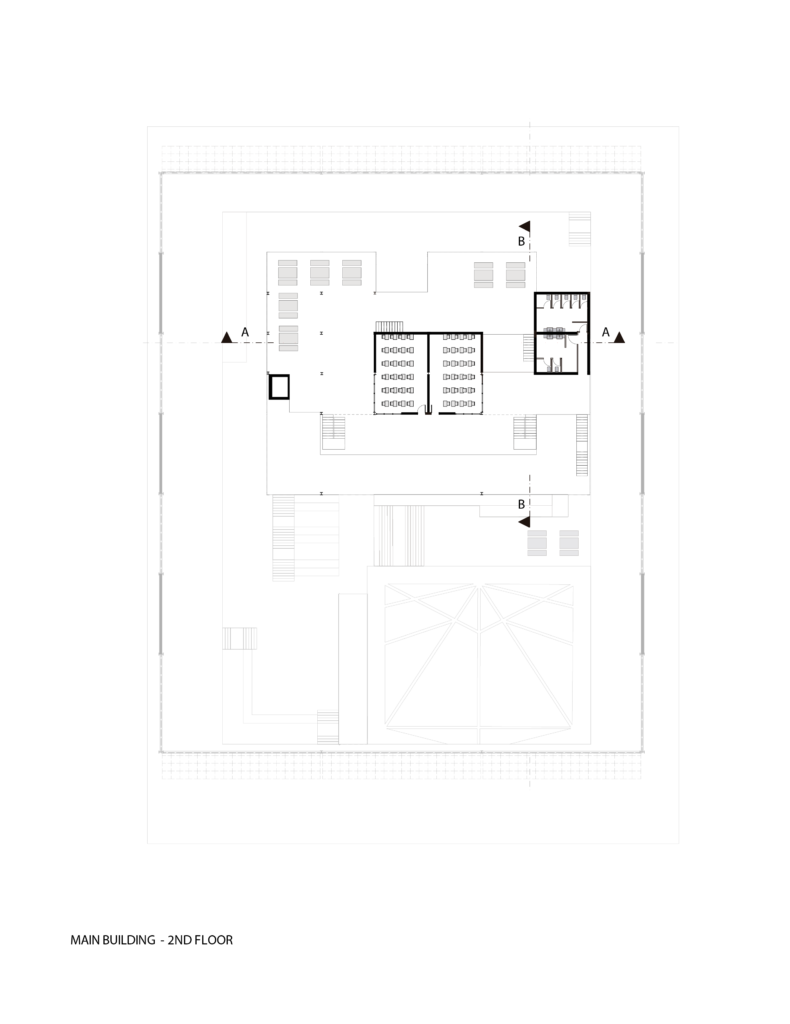 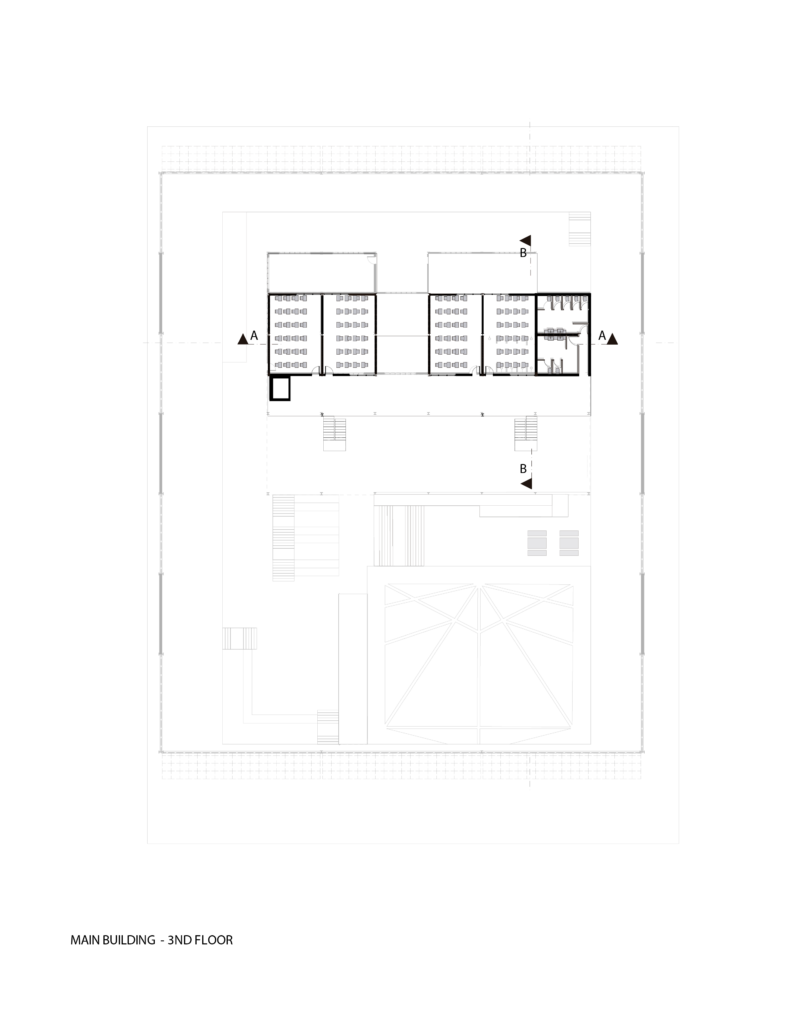 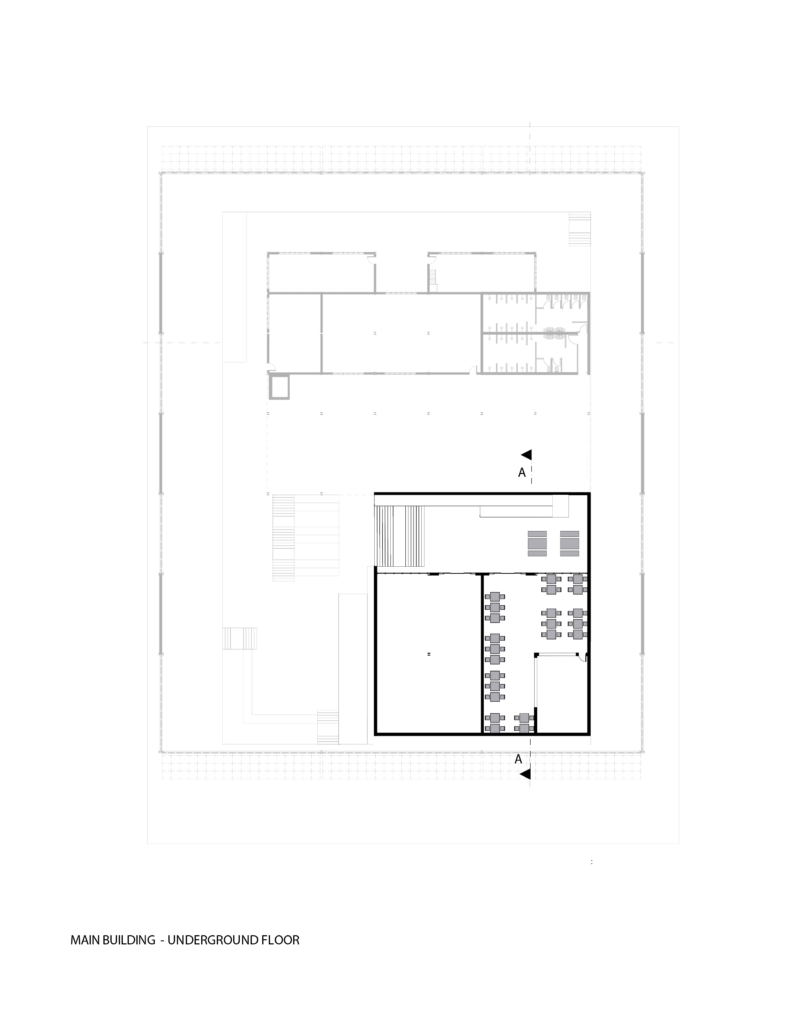