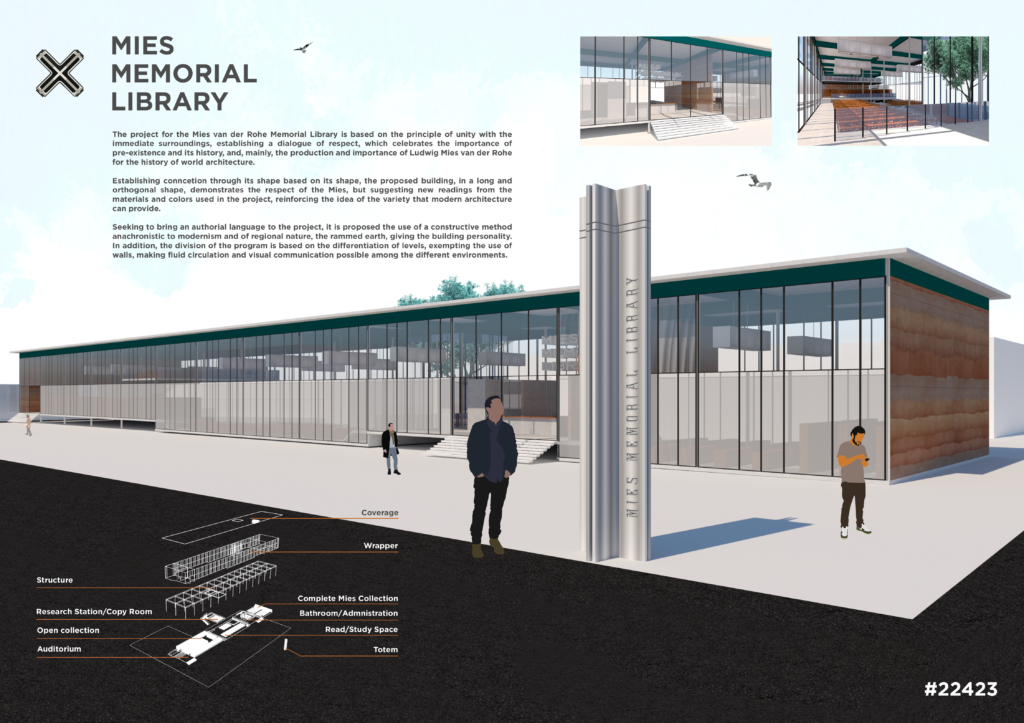 The project for the Mies van der Rohe Memorial Library is based on the principle of unity with the immediate surroundings, establishing a dialogue of respect, which celebrates the importance of pre-existence and its history, and, mainly, the production and importance of Ludwig Mies van der Rohe for the history of world architecture.

Establishing conncetion through its shape based on its shape, the proposed building, in a long and orthogonal shape, demonstrates the respect of the Mies, but suggesting new readings from the materials and colors used in the project, reinforcing the idea of the variety that modern architecture can provide.

Seeking to bring an authorial language to the project, it is proposed the use of a constructive method anachronistic to modernism and of regional nature, the rammed earth, giving the building personality. In addition, the division of the program is based on the differentiation of levels, exempting the use of walls, making fluid circulation and visual communication possible among the different environments. 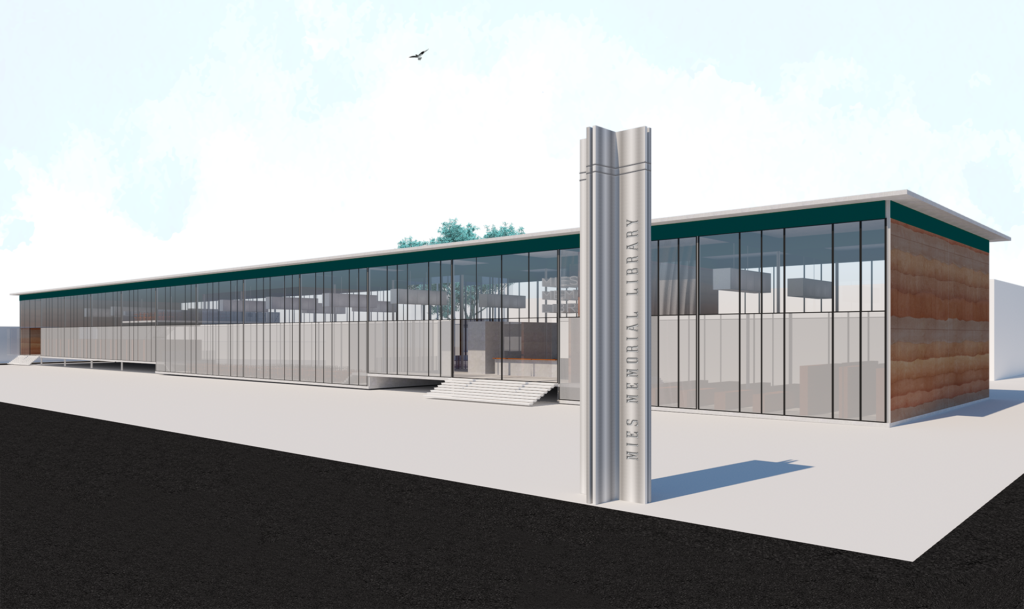 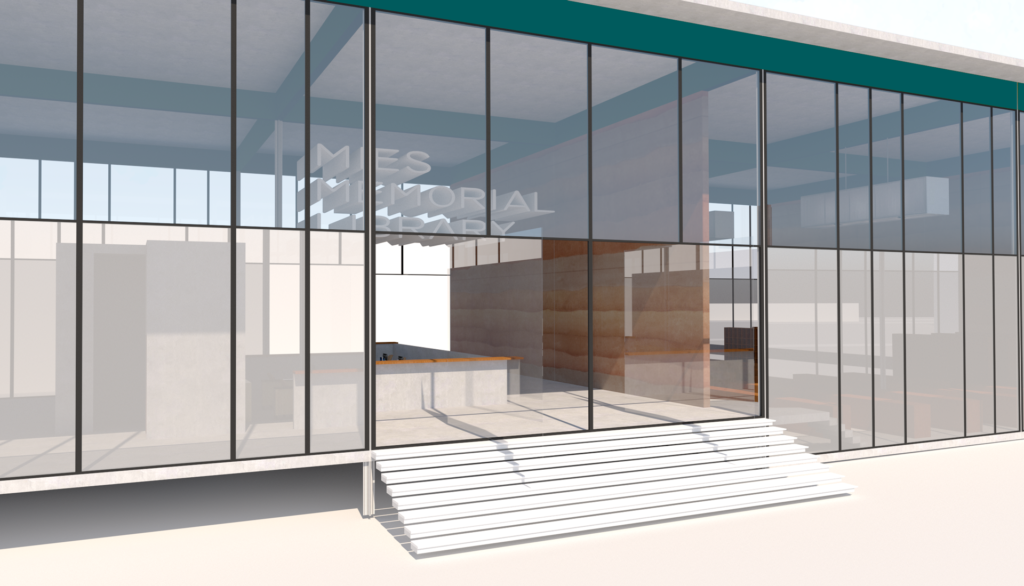