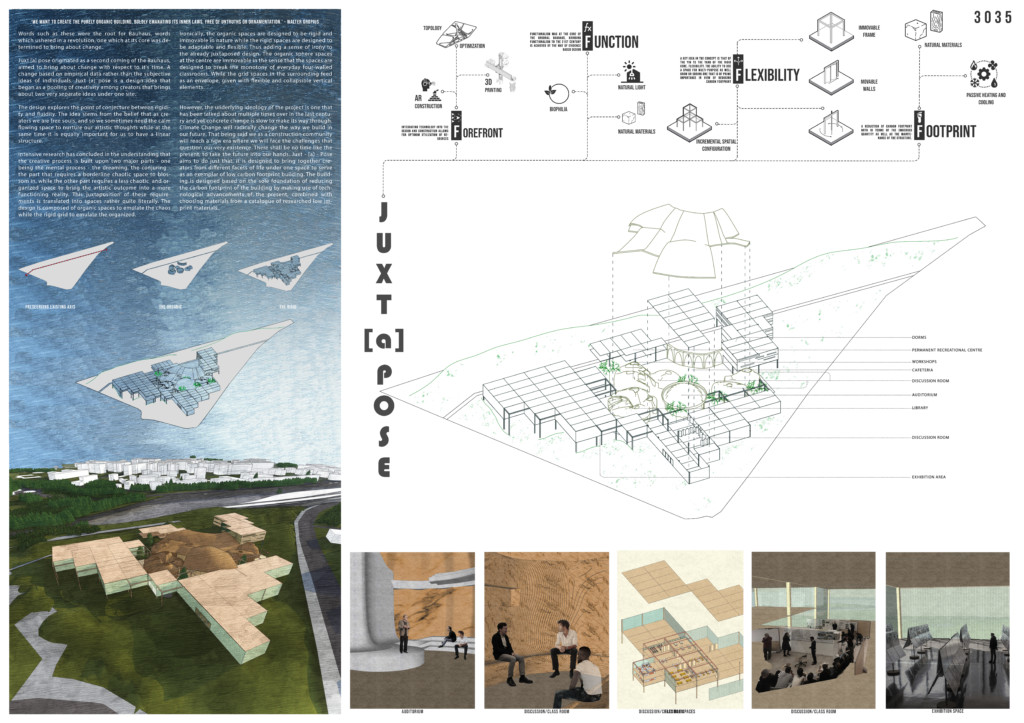 ‘We want to create the purely organic building, boldly emanating its inner laws, free of untruths or ornamentation.’ – Walter Gropius

Words such as these were the root for Bauhaus, words which ushered in a revolution, one which at its core was determined to bring about change.

Juxt [a] pose originated as a second coming of the Bauhaus, aimed to bring about change with respect to it’s time. A change based on empirical data rather than the subjective ideas of individuals. Juxt [a] pose is a design idea that began as a pooling of creativity among creators that brings about two very separate ideas under one site.

The design explores the point of conjecture between rigidity and fluidity. The idea stems from the belief that as creators we are free souls, and so we sometimes need the calm flowing space to nurture our artistic thoughts while at the same time it is equally important for us to have a linear structure.

Intensive research has concluded in the understanding that the creative process is built upon two major parts – one being the mental process – the dreaming, the conjuring – the part that requires a borderline chaotic space to blossom in, while the other part requires a less chaotic  and organized space to bring the artistic outcome into a more functioning reality.

This juxtaposition of these requirements is translated into spaces rather quite literally. The design is composed of organic spaces to emulate the chaos while the rigid grid to emulate the organized. Ironically, the organic spaces are designed to be rigid and immoveable in nature while the rigid spaces are designed to be adaptable and flexible.Thus adding a sense of irony to the already juxtaposed design. The organic sphere spaces at the centre are immovable in the sense that the spaces are designed to break the monotony of everyday four-walled classrooms. While the grid spaces in the surrounding feed as an envelope, given with flexible and collapsible vertical elements.

However, the underlying ideology of the project is one that has been talked about multiple times over in the last century and yet concrete change is slow to make its way through. Climate Change will radically change the way we build in our future. That being said we as a construction community will reach a new era where we will face the challenges that question our very existence. There shall be no time like the present, to take the future into our hands. Juxt – [a] – Pose aims to do just that, it is designed to bring together creators from different facets of life under one space to serve as an exemplar of low carbon footprint building. The building is designed based on the sole foundation of reducing the carbon footprint of the building by making use of technological advancements of the present, combined with choosing materials from a catalogue of researched low imprint materials. 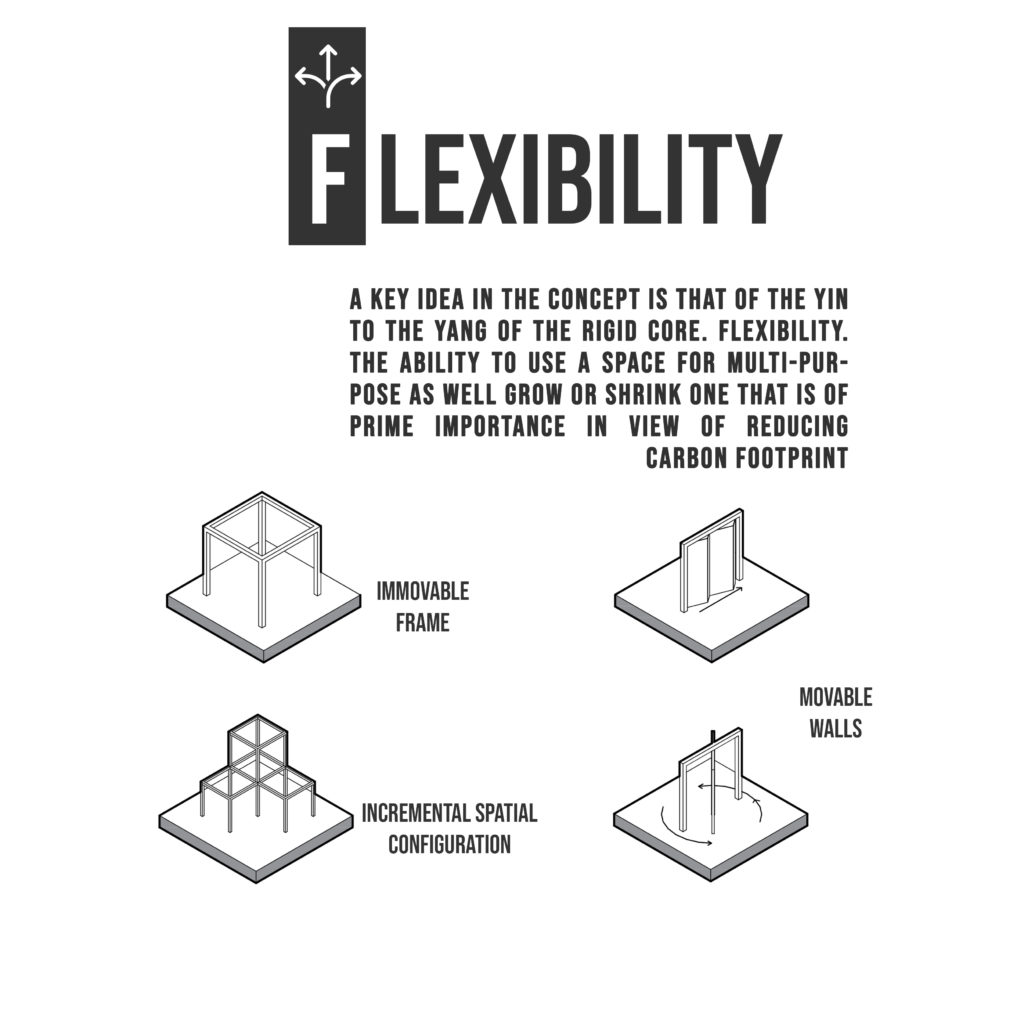 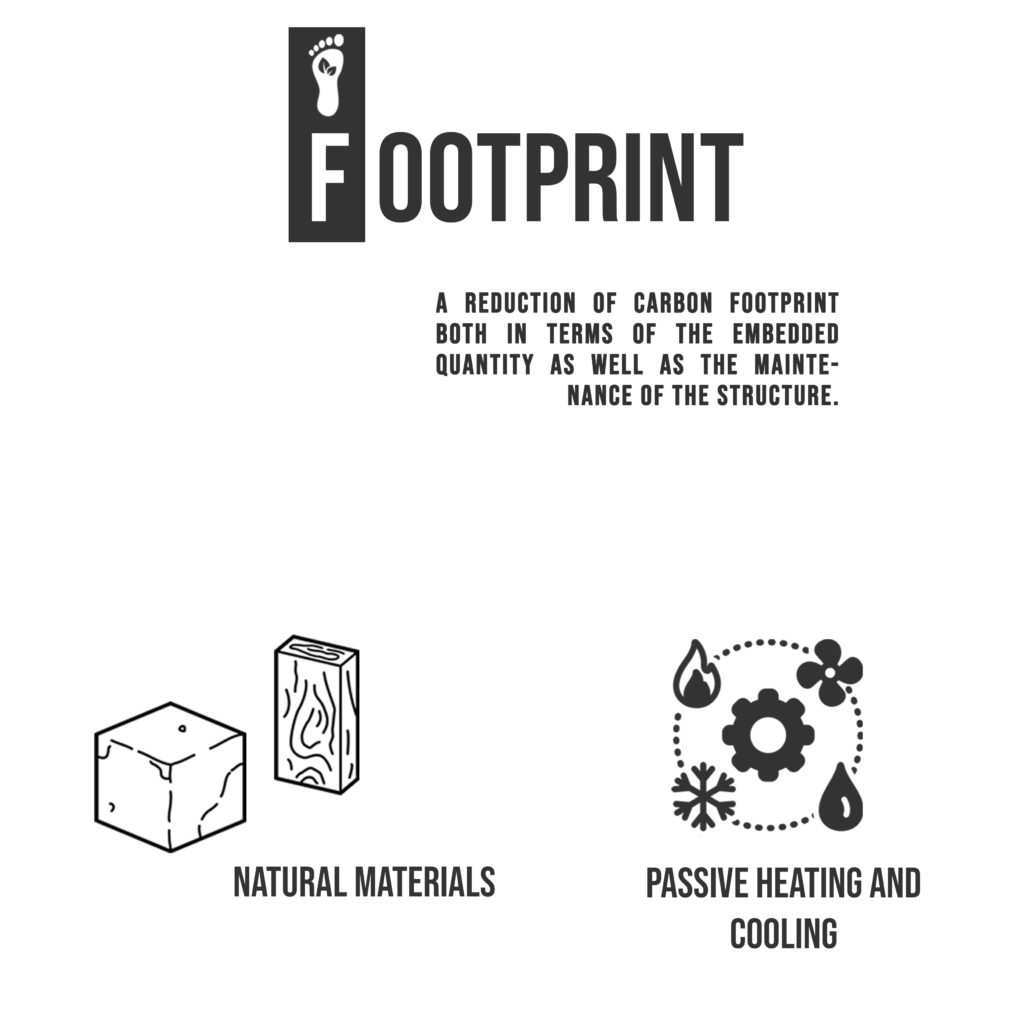 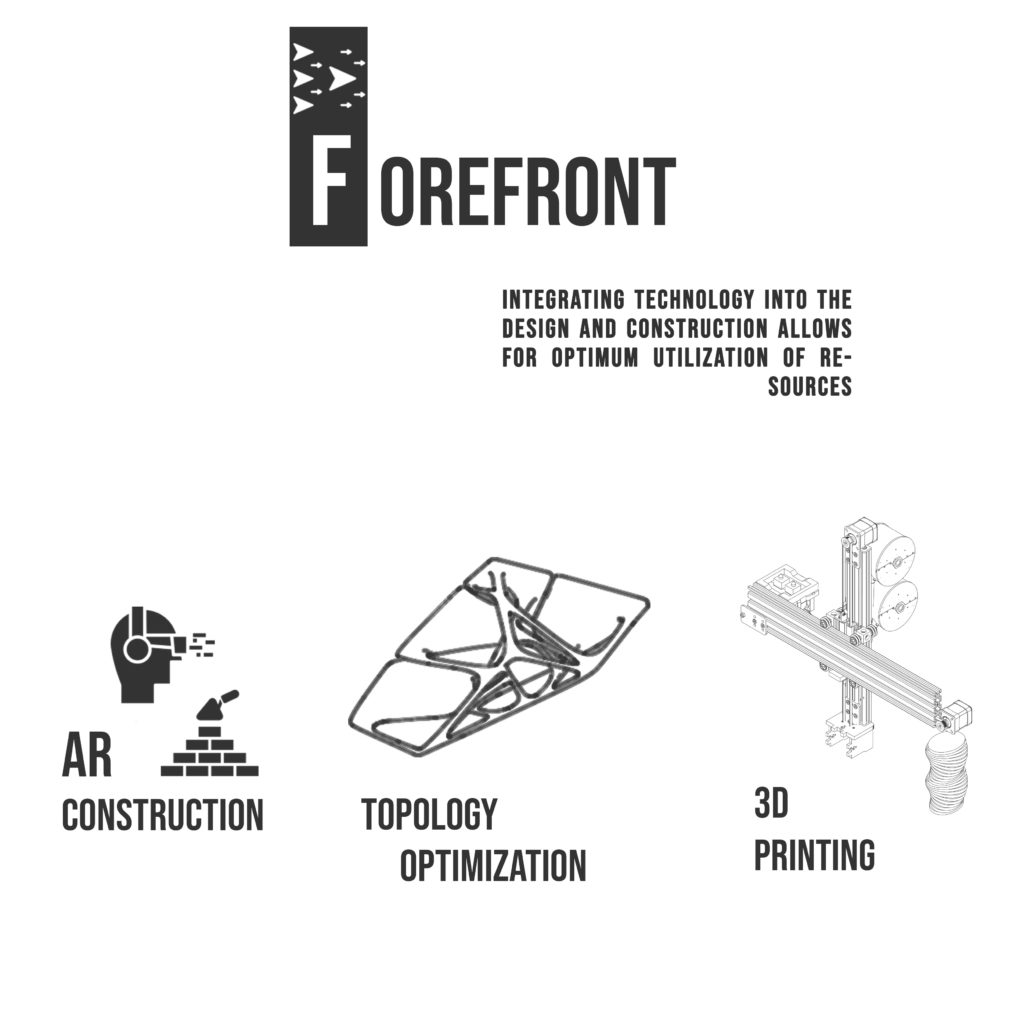 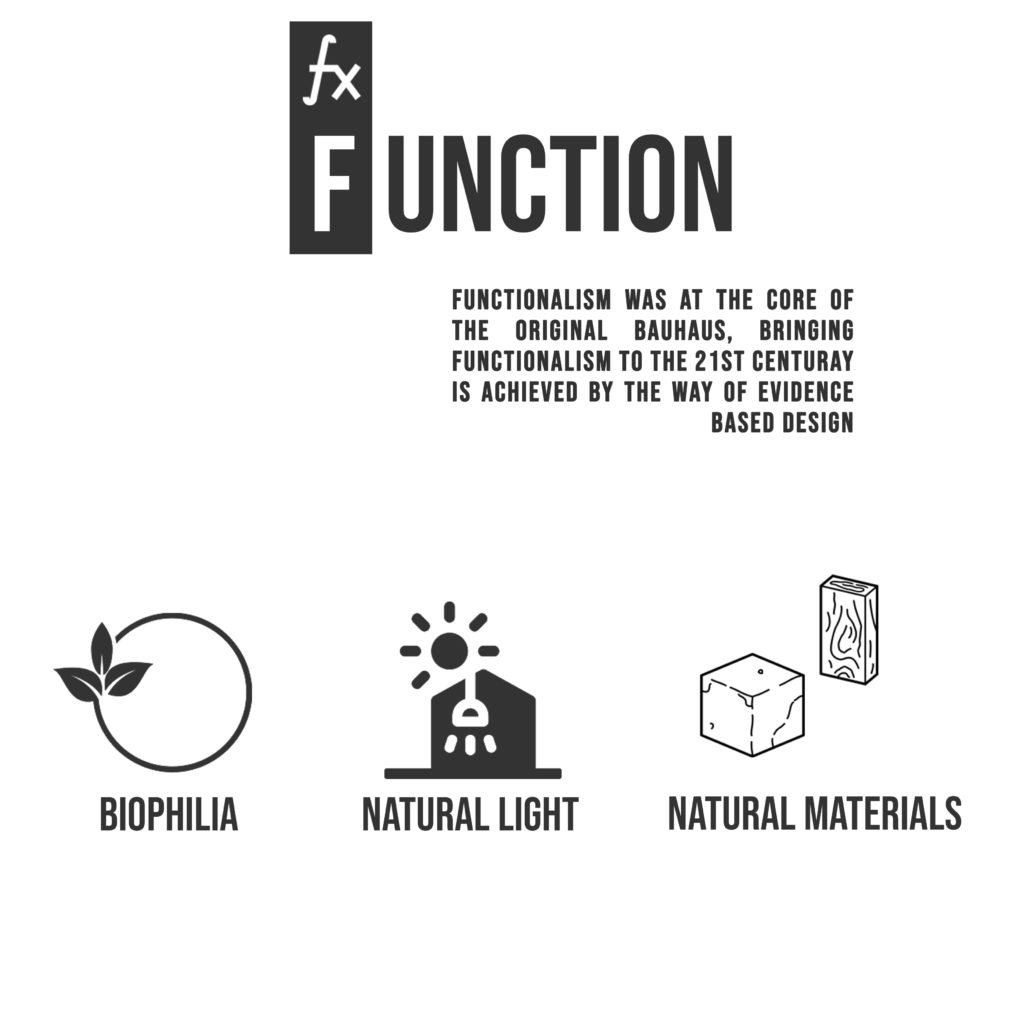 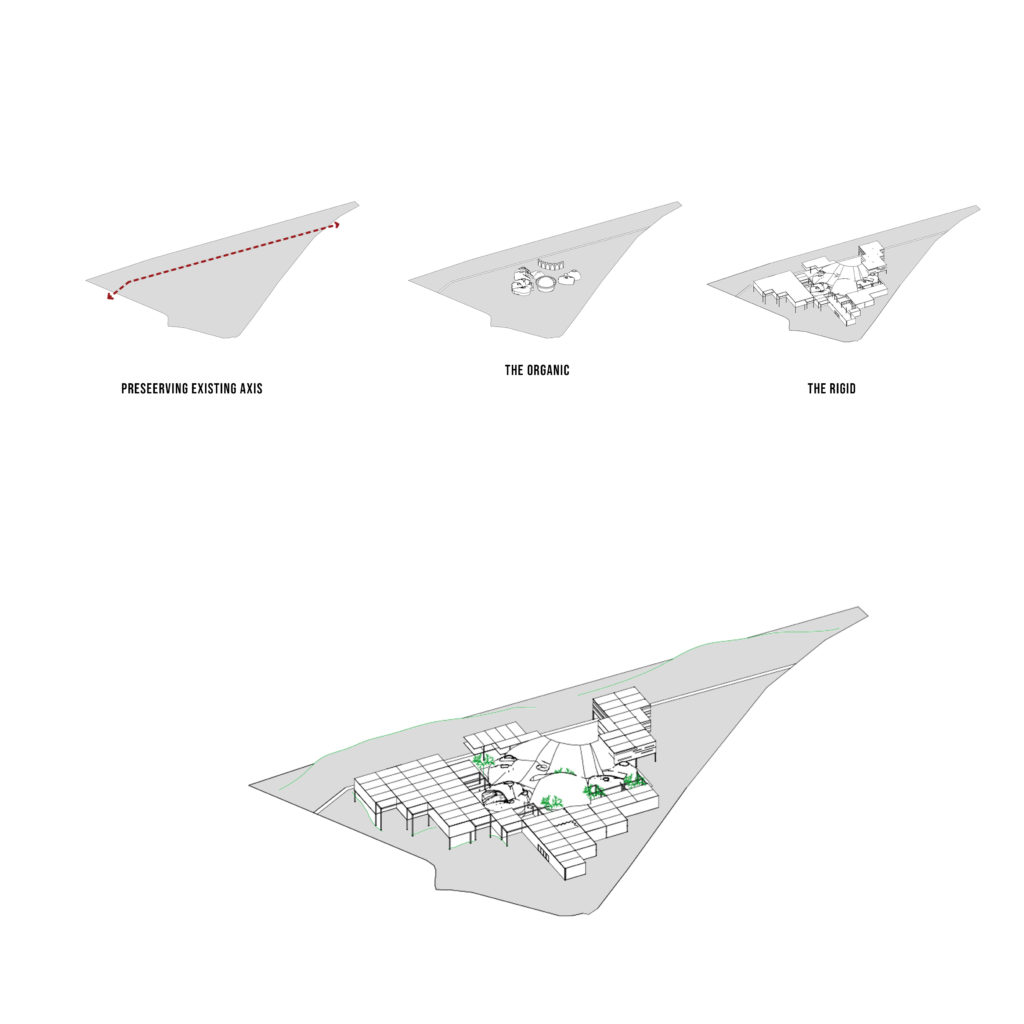 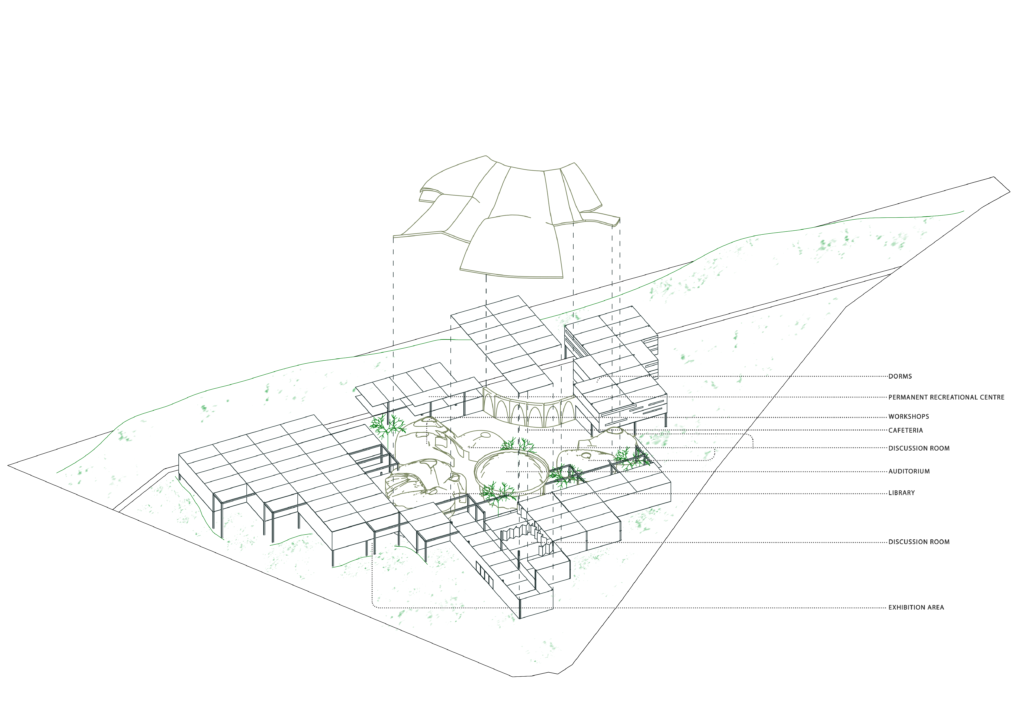 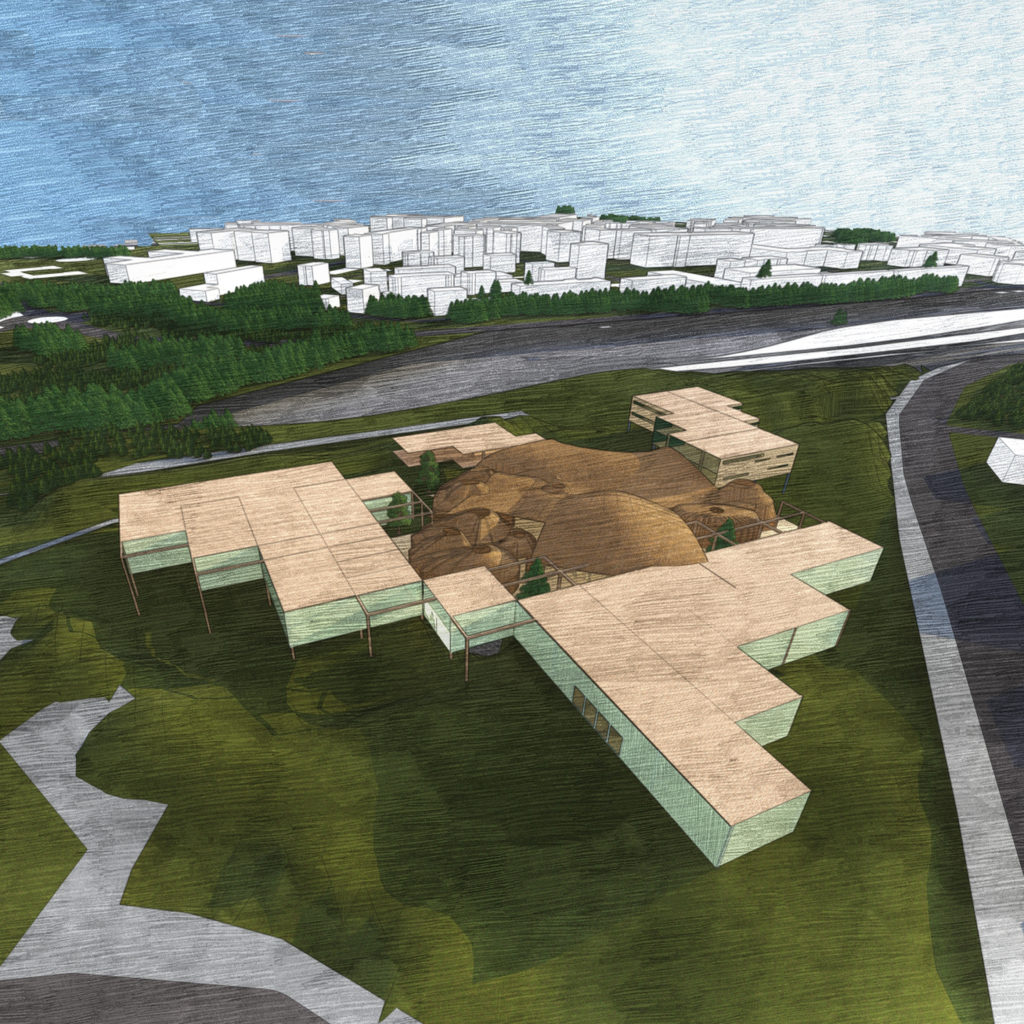 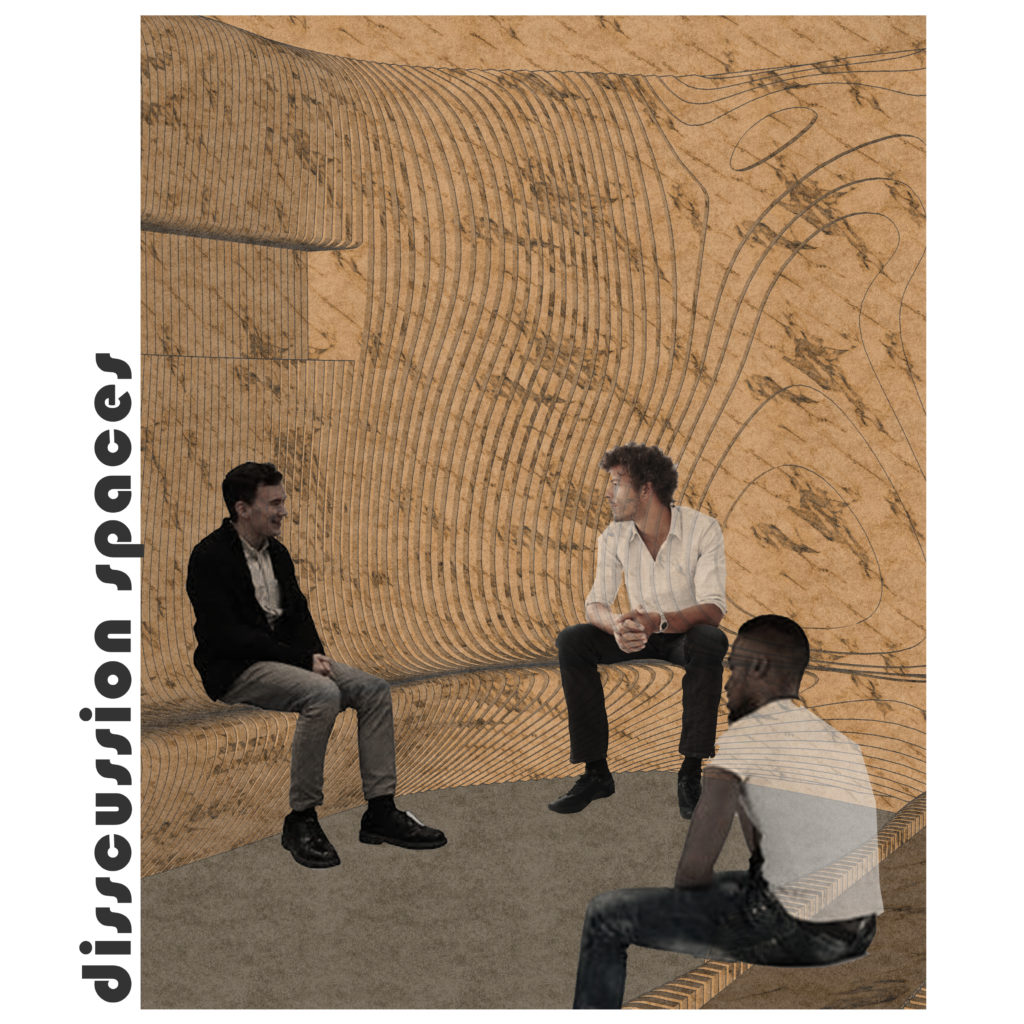 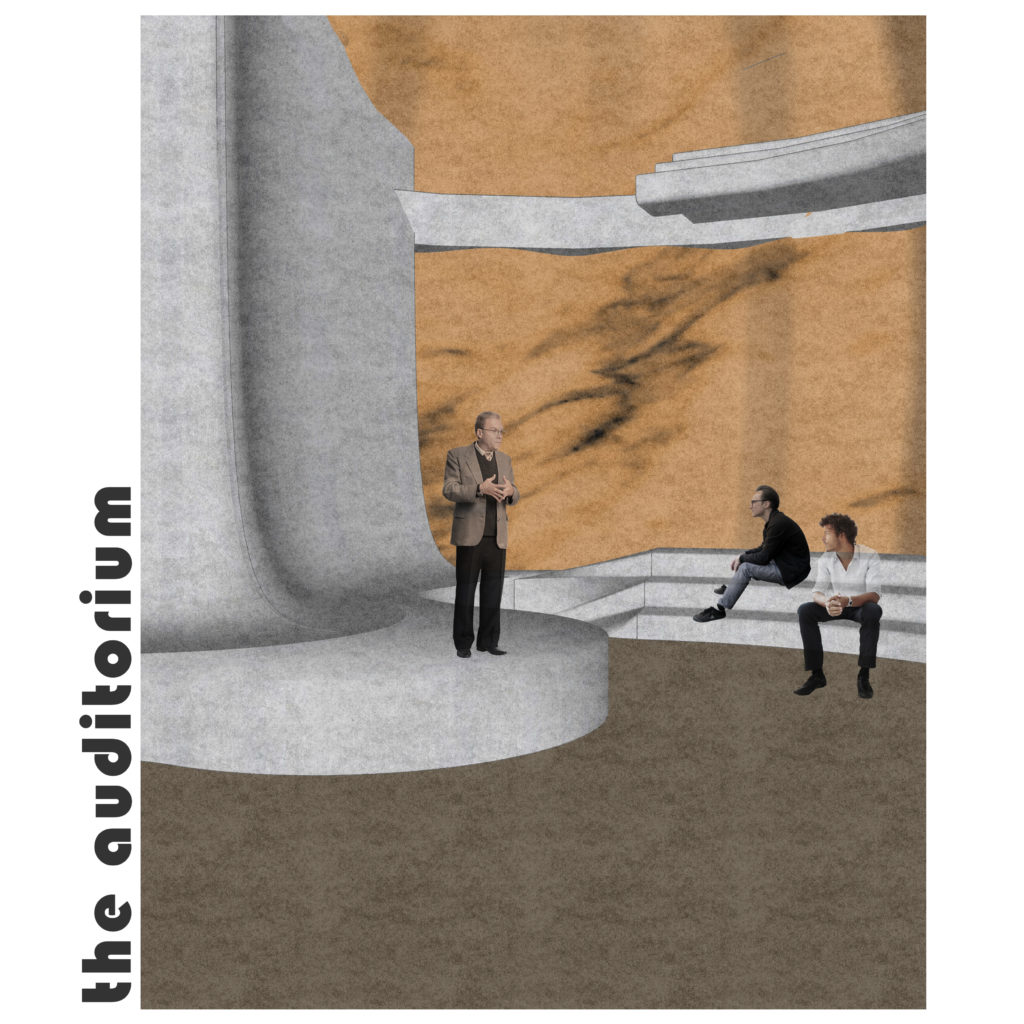 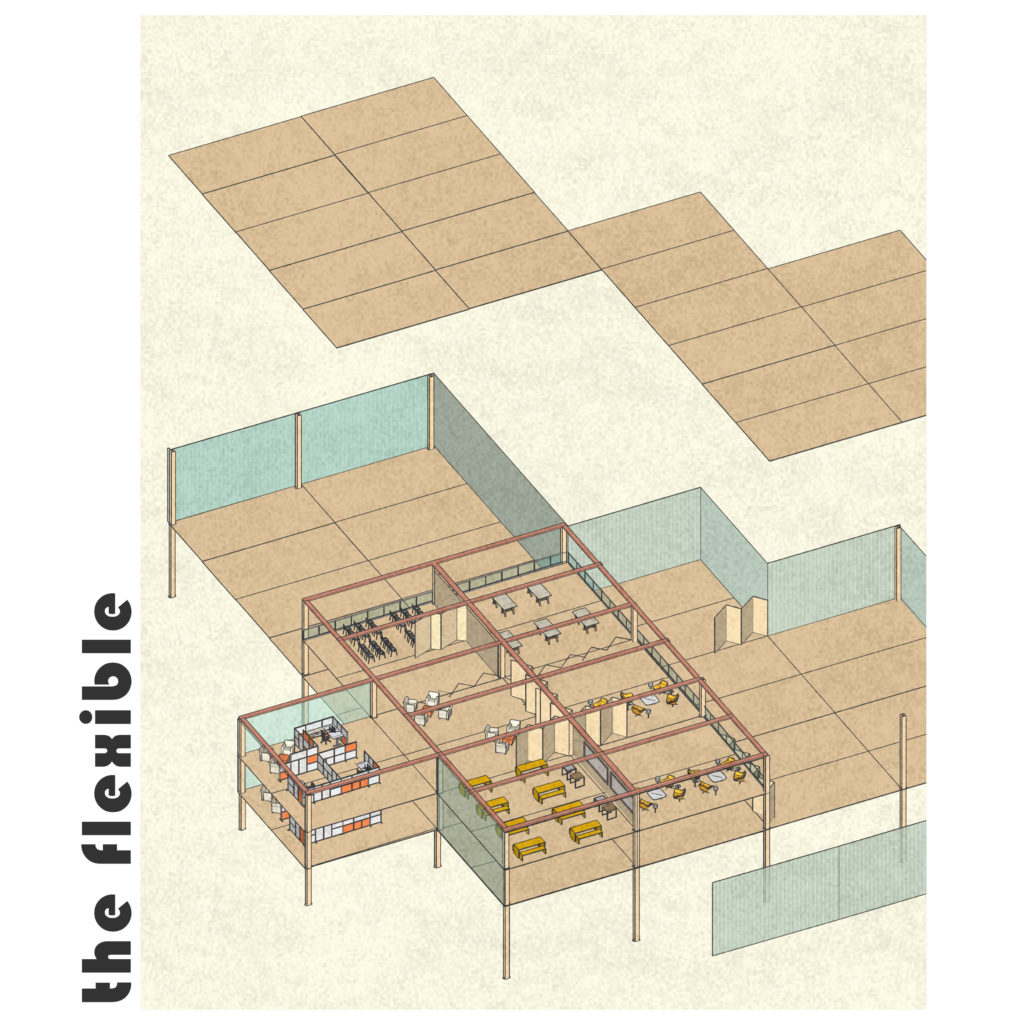 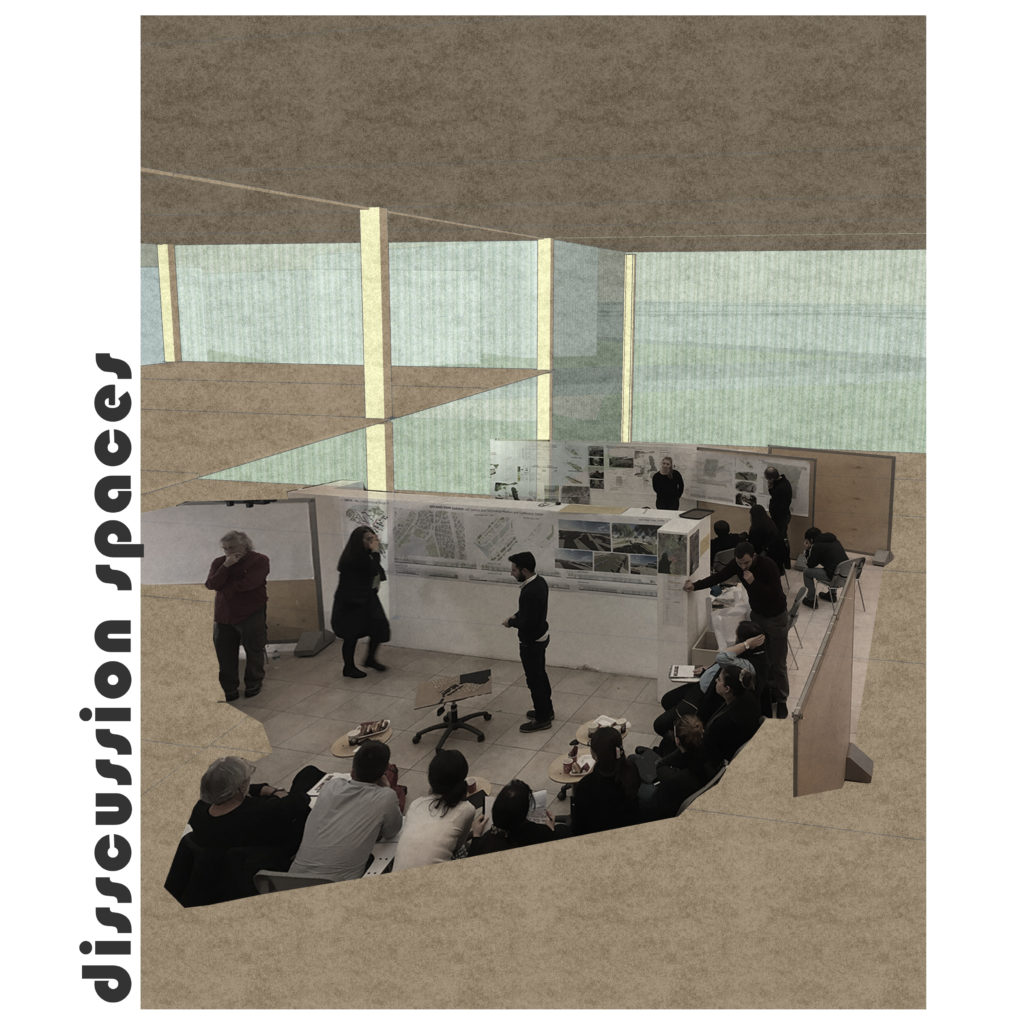 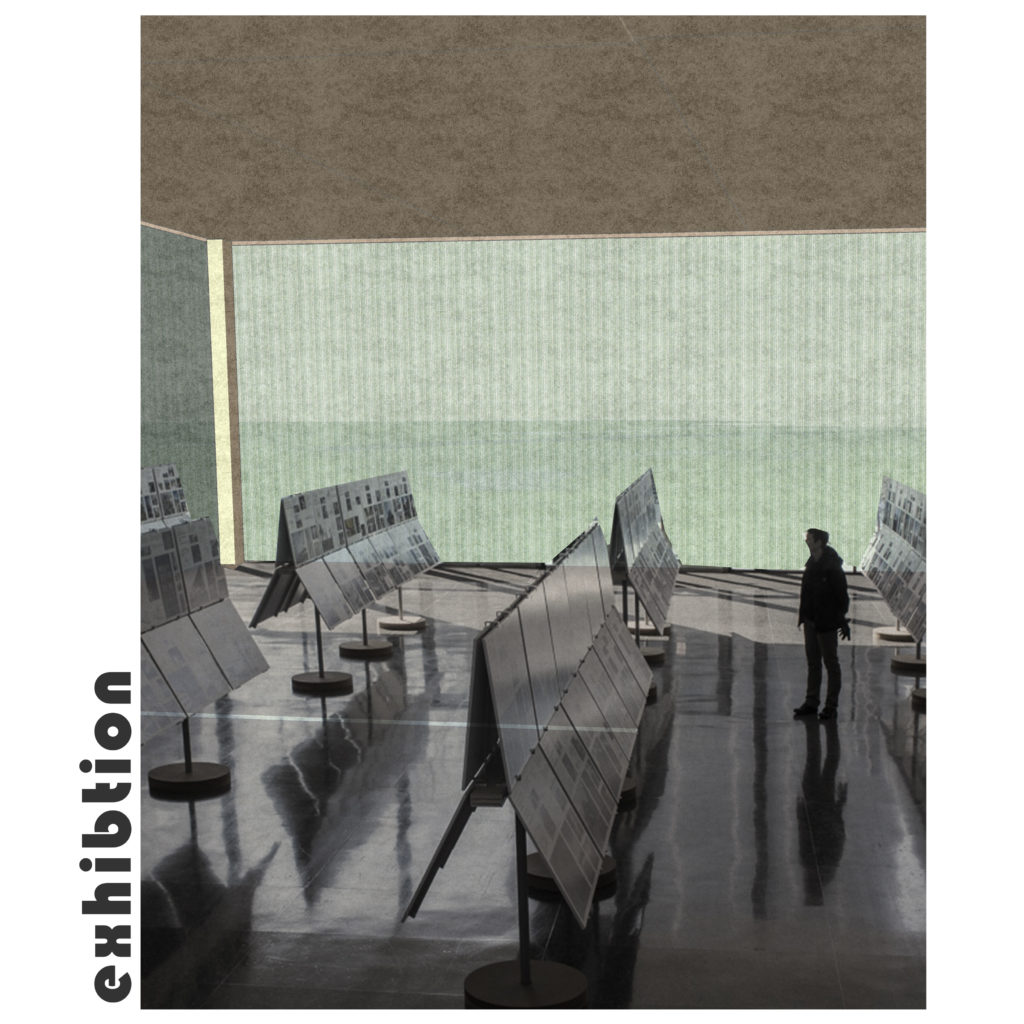