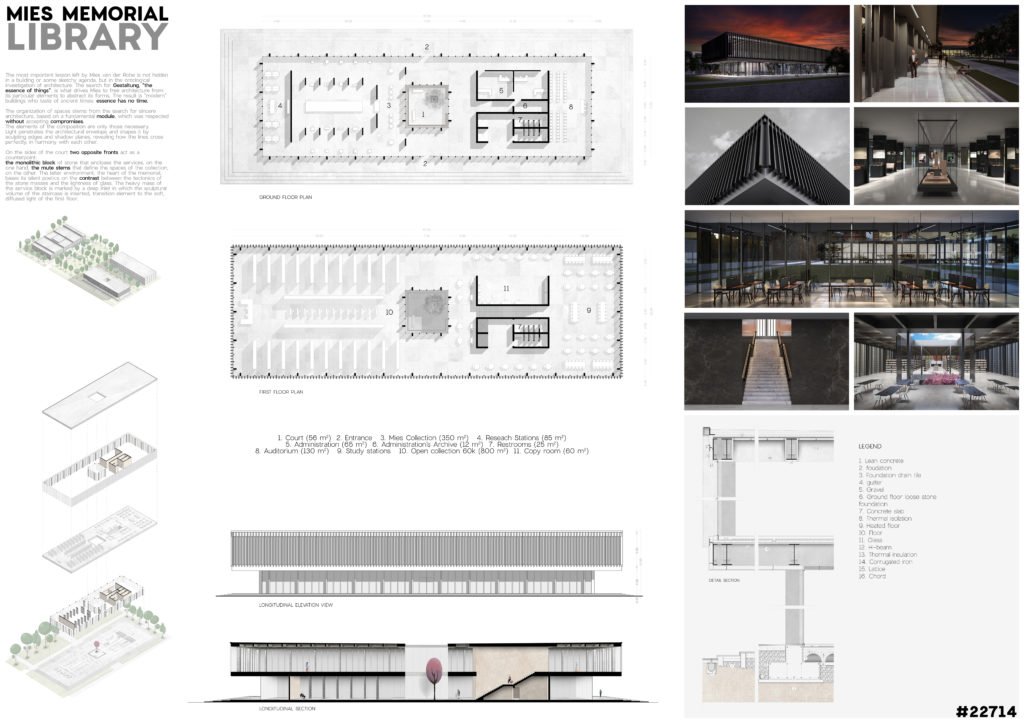 The most important lesson left by Mies van der Rohe is not hidden in a building or some sketchy agenda,

But in the ontological investigation of architecture. The search for gestaltung, “the essence of things”, is what drives Mies to free

Architecture from its particular elements to abstract its forms. The result is “modern” buildings

Who taste of ancient times: essence has no time.

Thus creating a perspective axis that frames and celebrates Crown Hall, one of the master’s greatest works.

From the outside it looks like a game of contrasts, with an opaque body that surmounts a transparent body.

The organization of spaces stems from the search for sincere architecture, based on a fundamental module,

Which was respected without accepting compromises. The elements of the composition are only those necessary,

Light penetrates the architectural envelope and shapes it by sculpting edges and shadow planes;

Revealing how the lines cross perfectly, in harmony with each other.

The upper floor, dejecting, emphasizes the corners of the building and protects the transparent casing from the direct rays of the sun,

Thus creating a covered space that refers to the theme of the porch.

Entering you find yourself in a large hall that has a square courtyard as its center,

Whose shapes and sizes derive from research on the theme of cloister.

On the sides of the court two opposite fronts act as a counterpoint: the monolithic block of stone that encloses the services,

On the one hand; the mute stems that define the spaces of the collection, on the other. The latter environment, the heart of the memorial,

Bases its silent poetics on the contrast between the tectonics of the stone masses and the lightness of glass.

The heavy mass of the service block is marked by a deep inlet in which the sculptural volume of the staircase is inserted,

Transition element to the soft, diffused light of the first floor. The upper block, glass also this,

Useful for reading. The building is therefore the formal result of choices resulting from deep analysis on various architectural themes,

First of all the search for the temporal essence of construction. 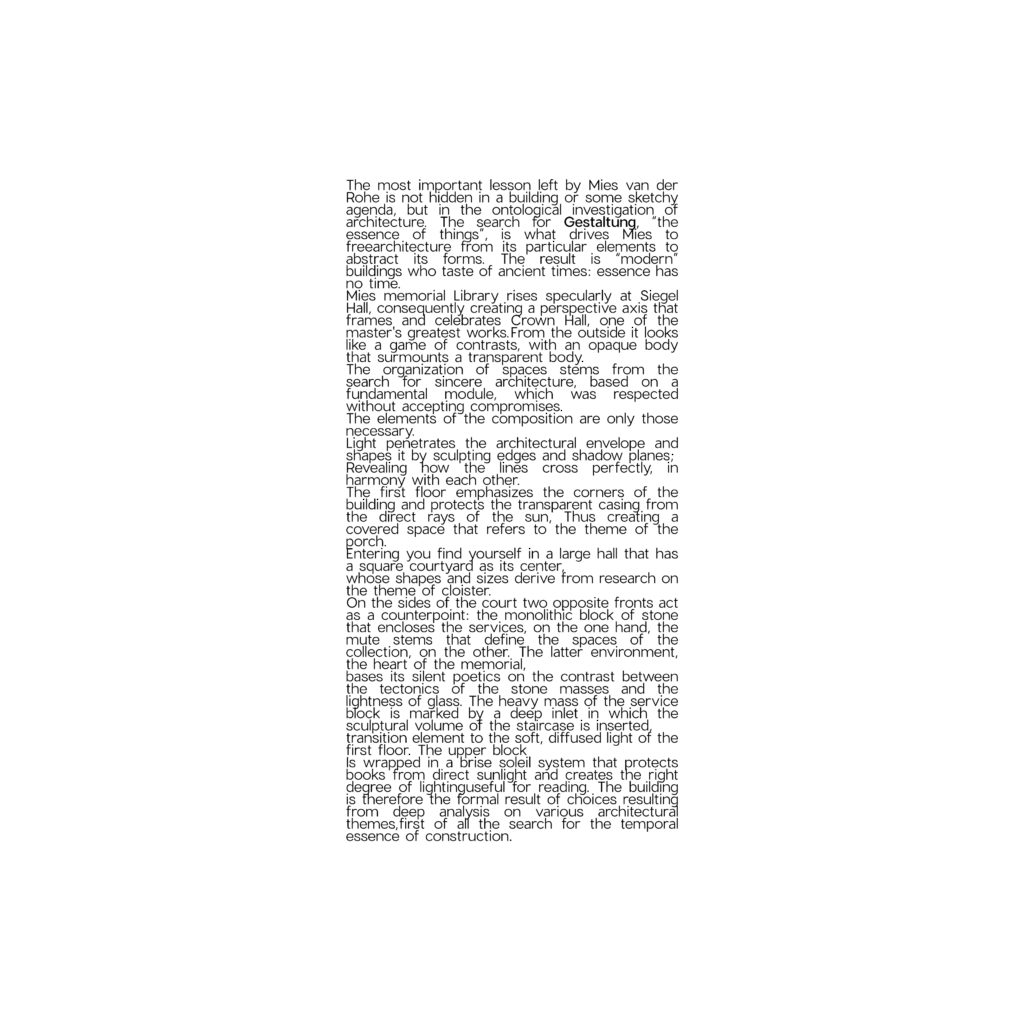 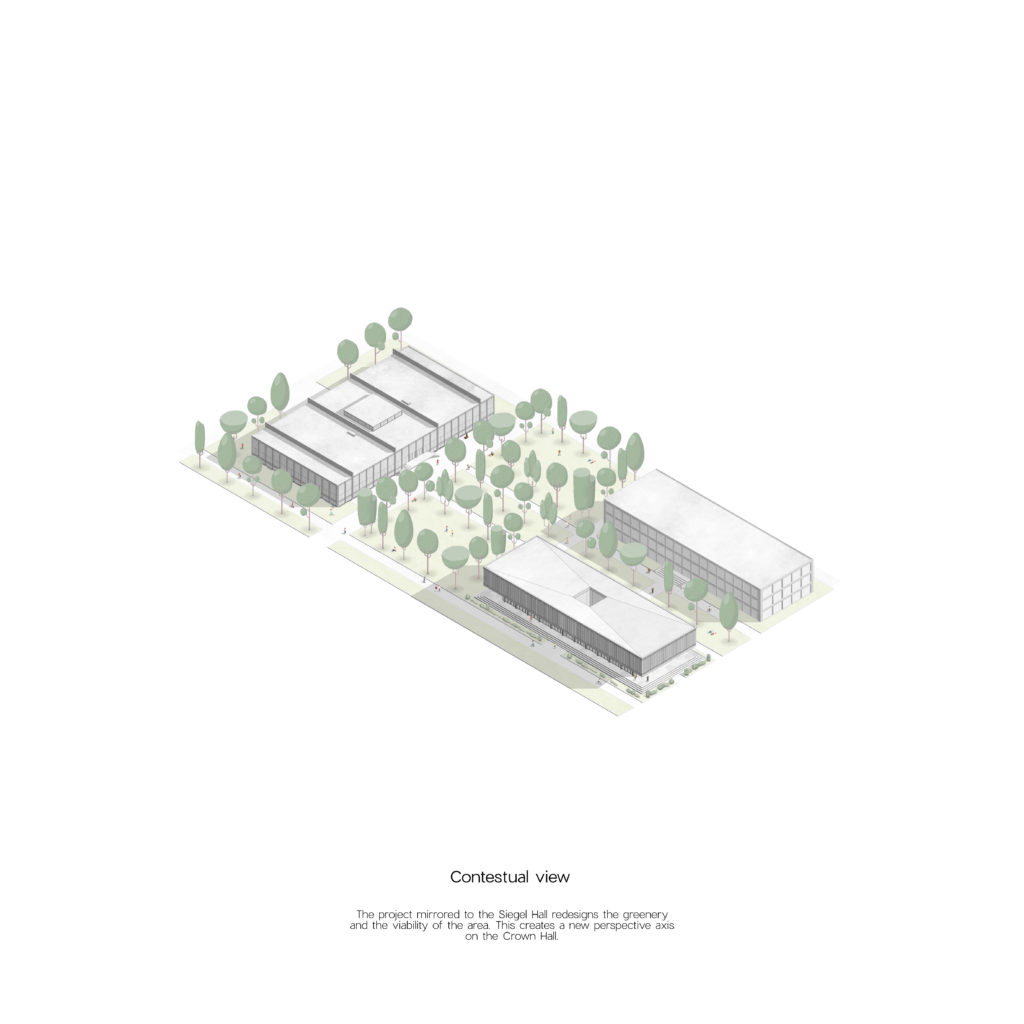 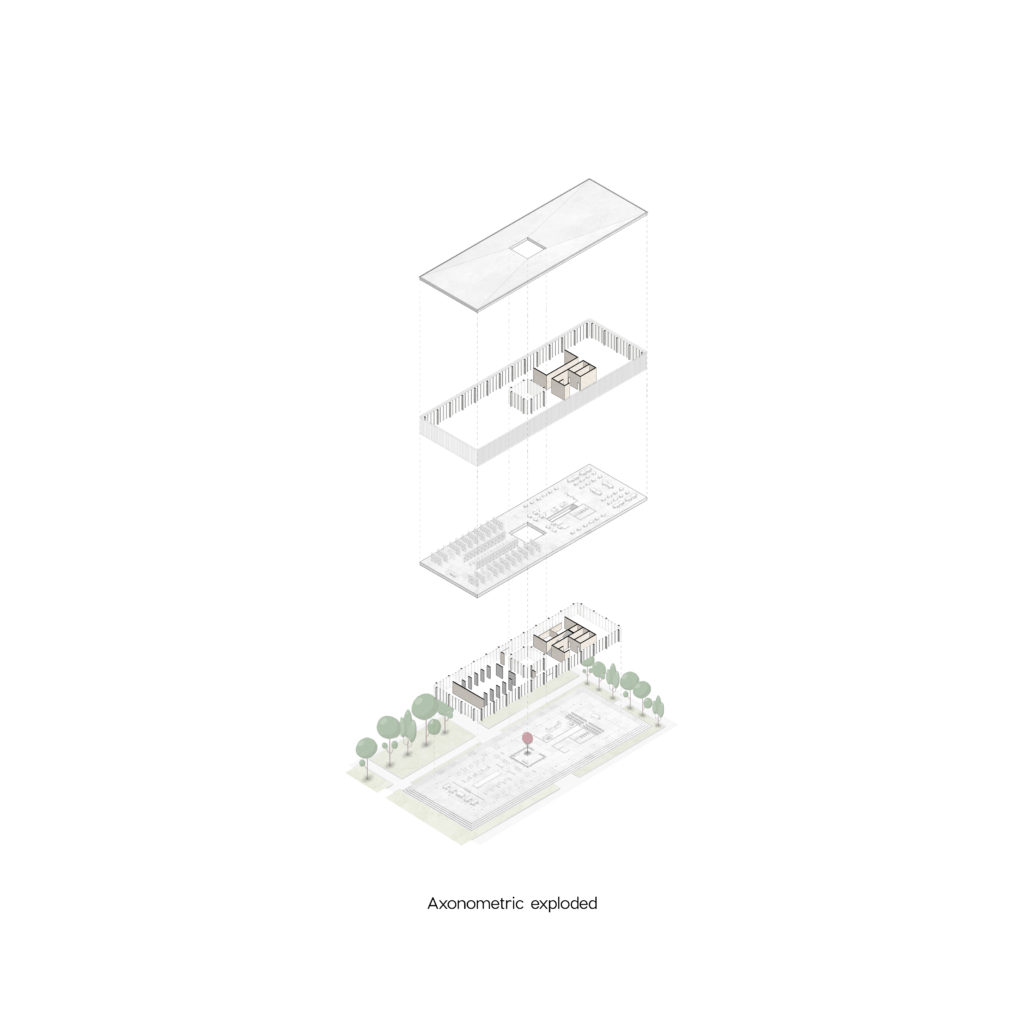 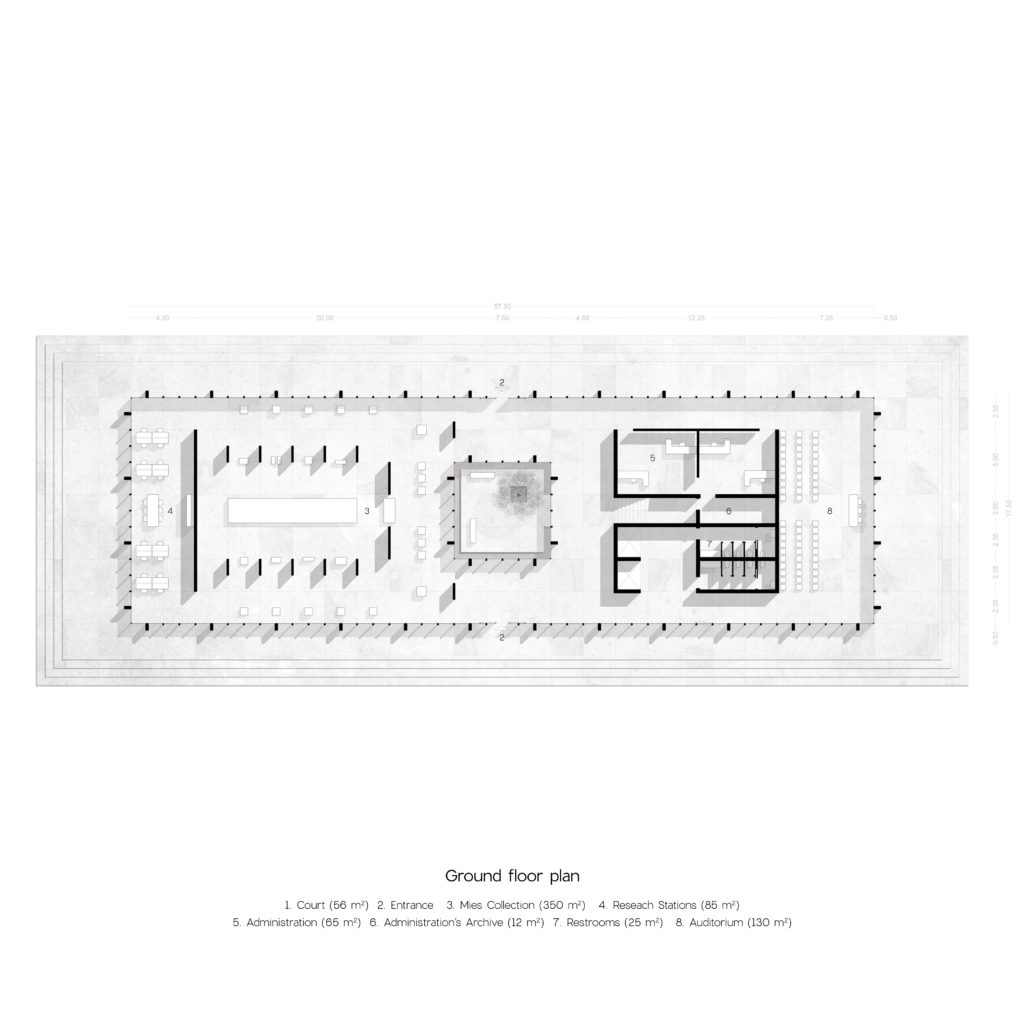 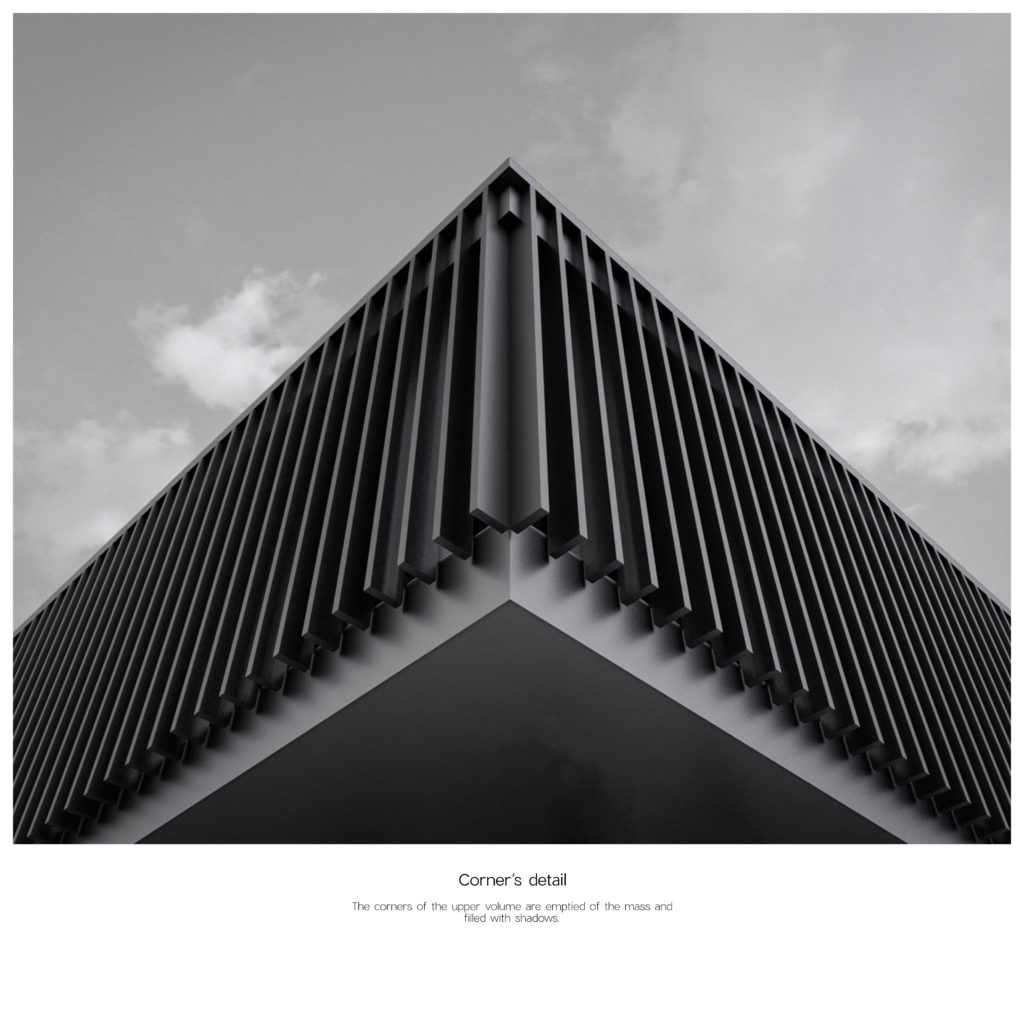 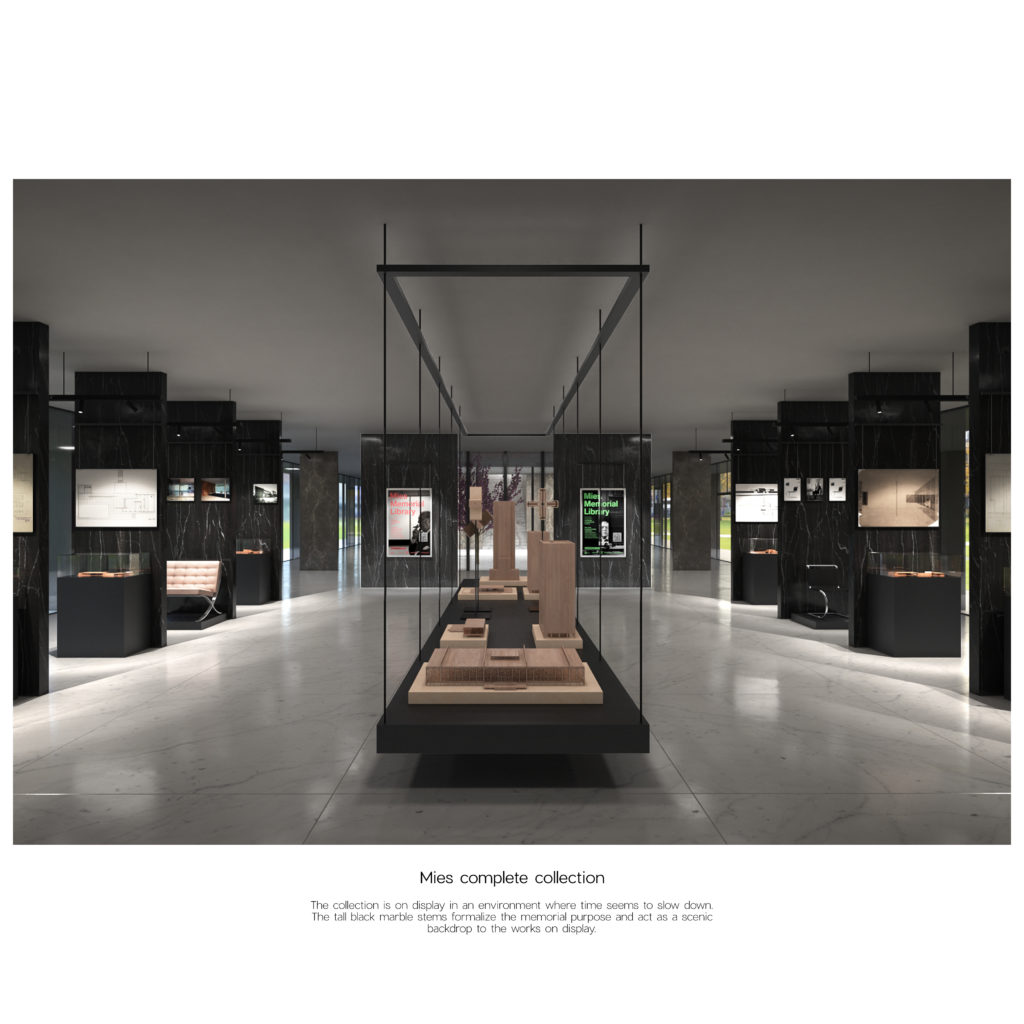 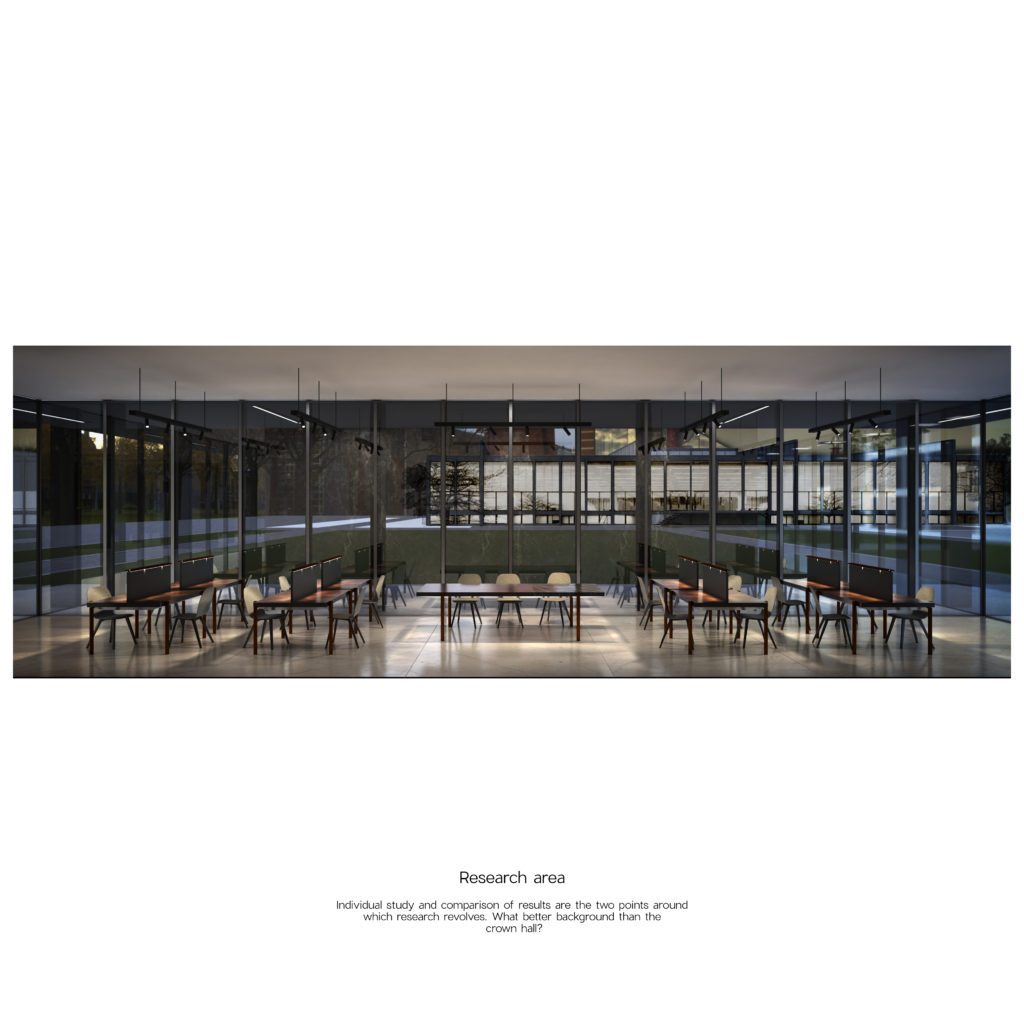 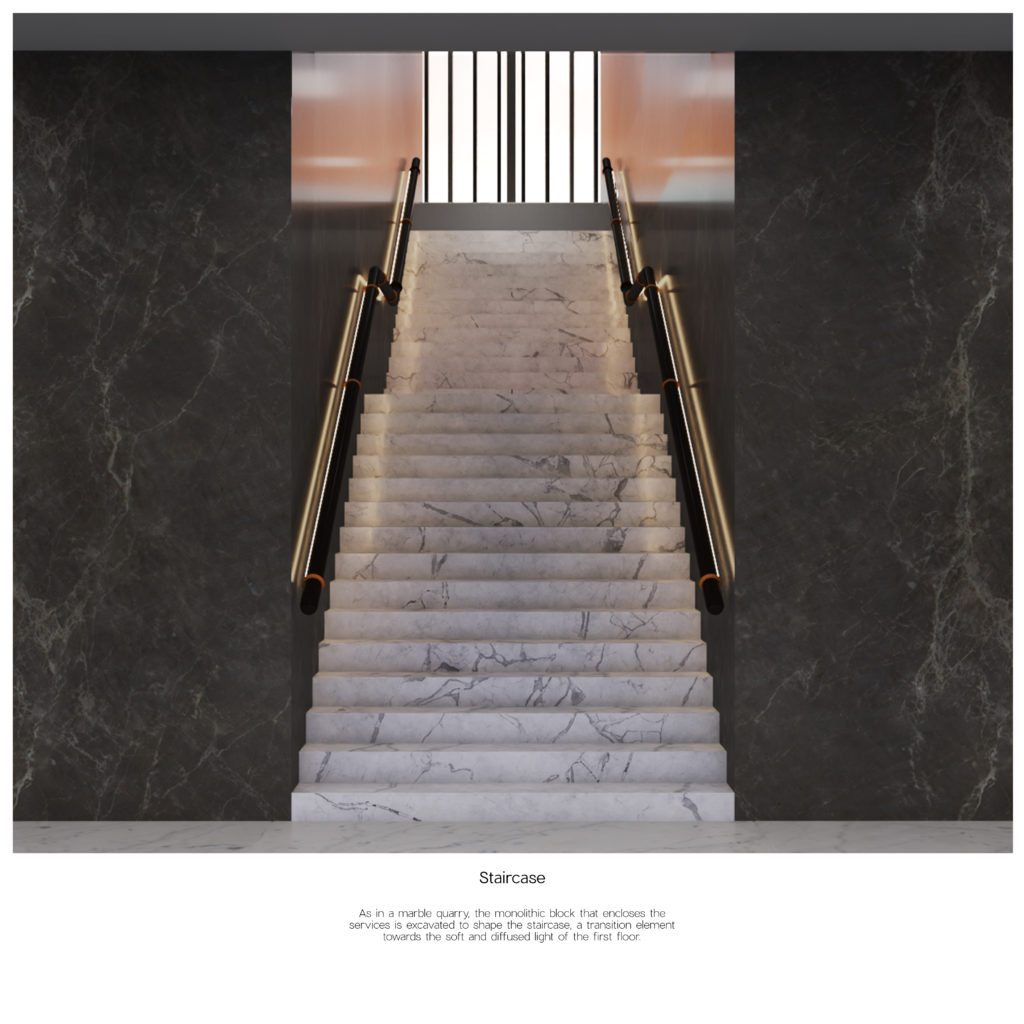 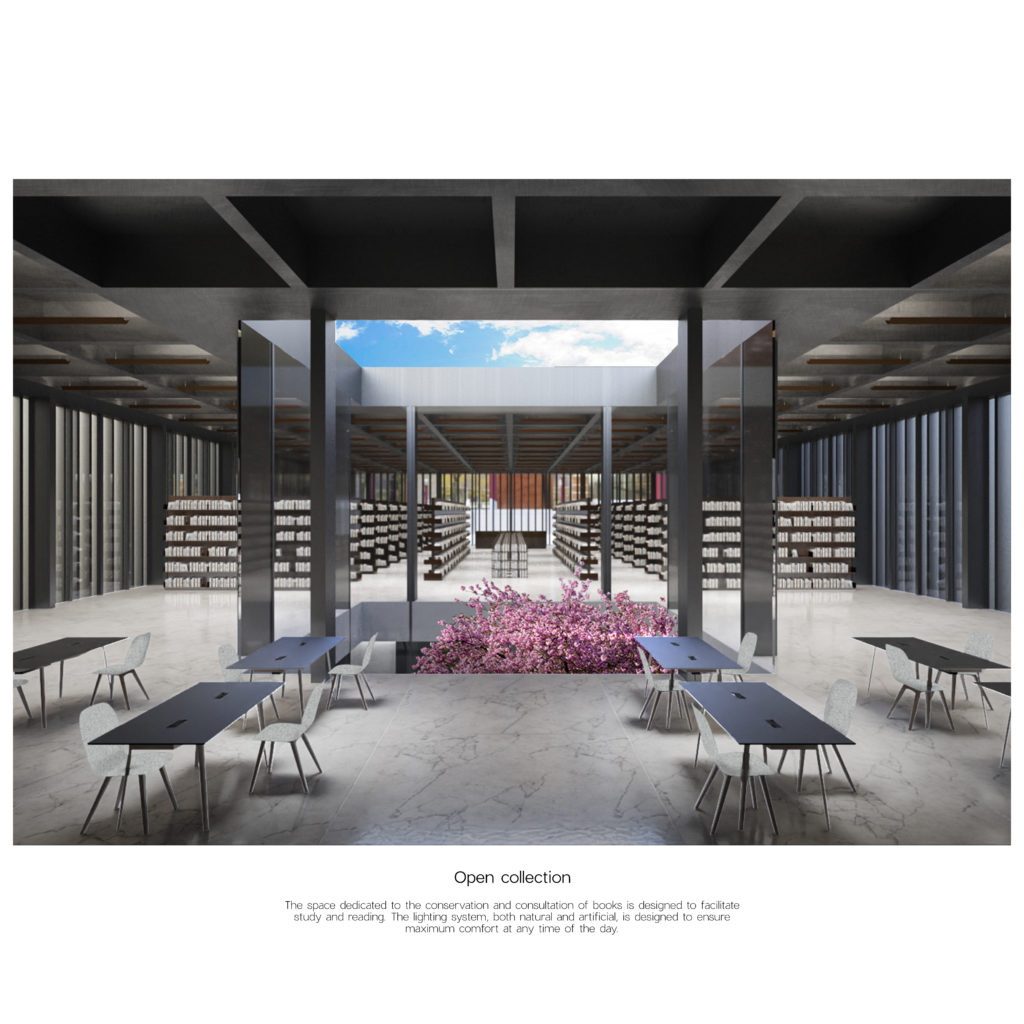 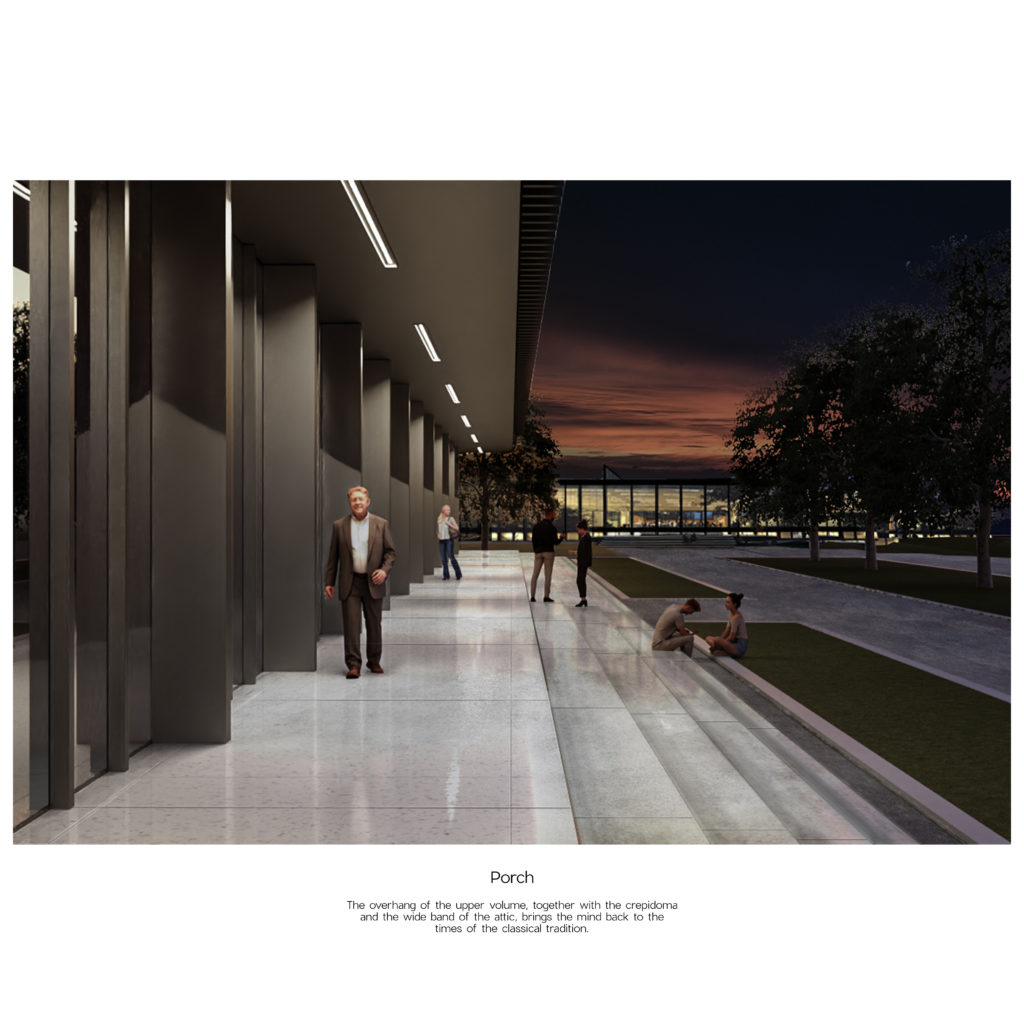 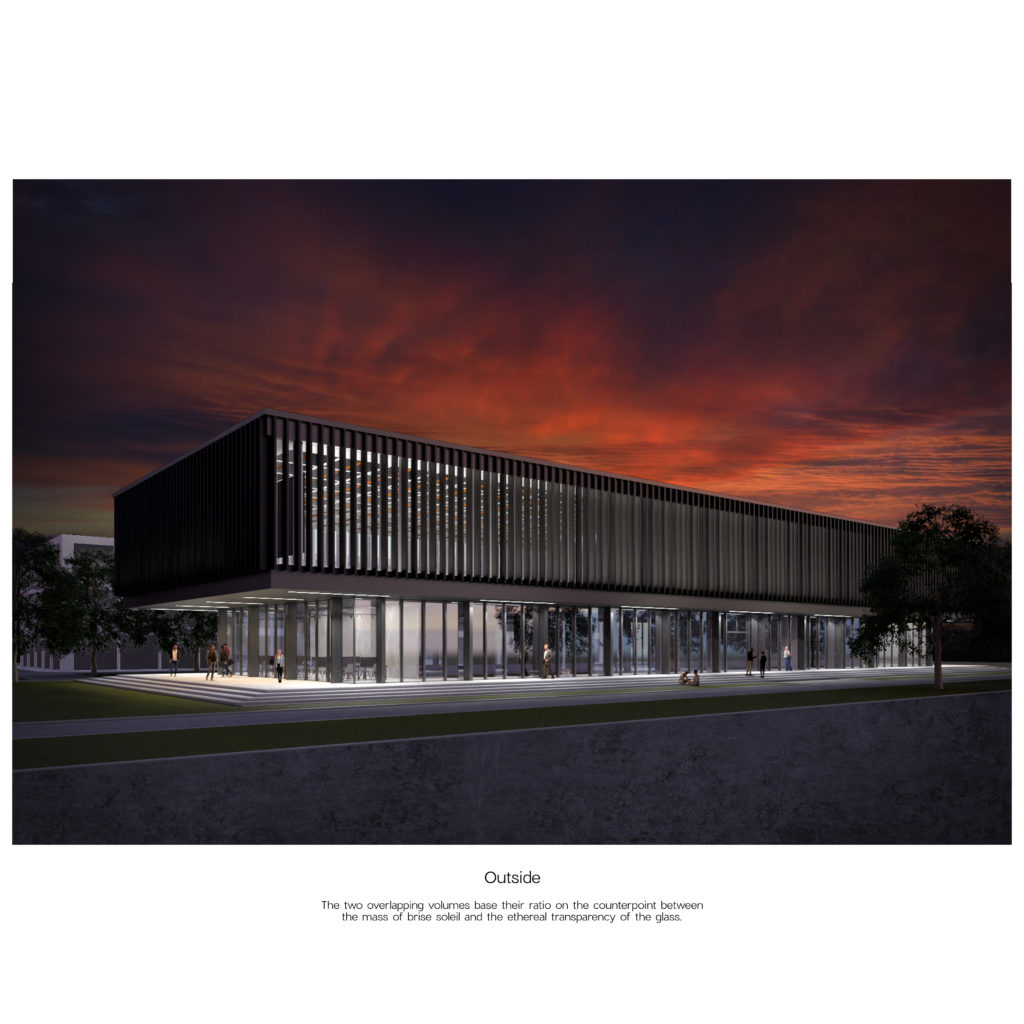 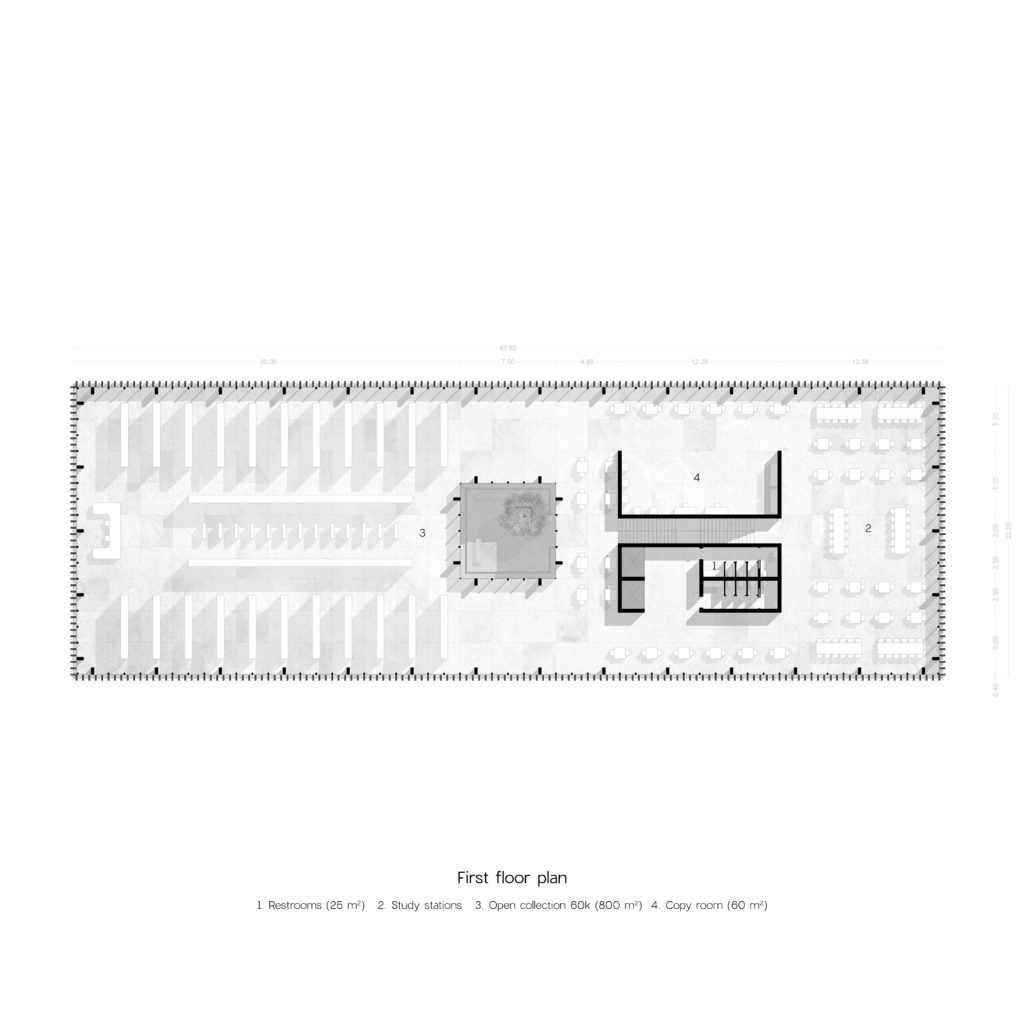 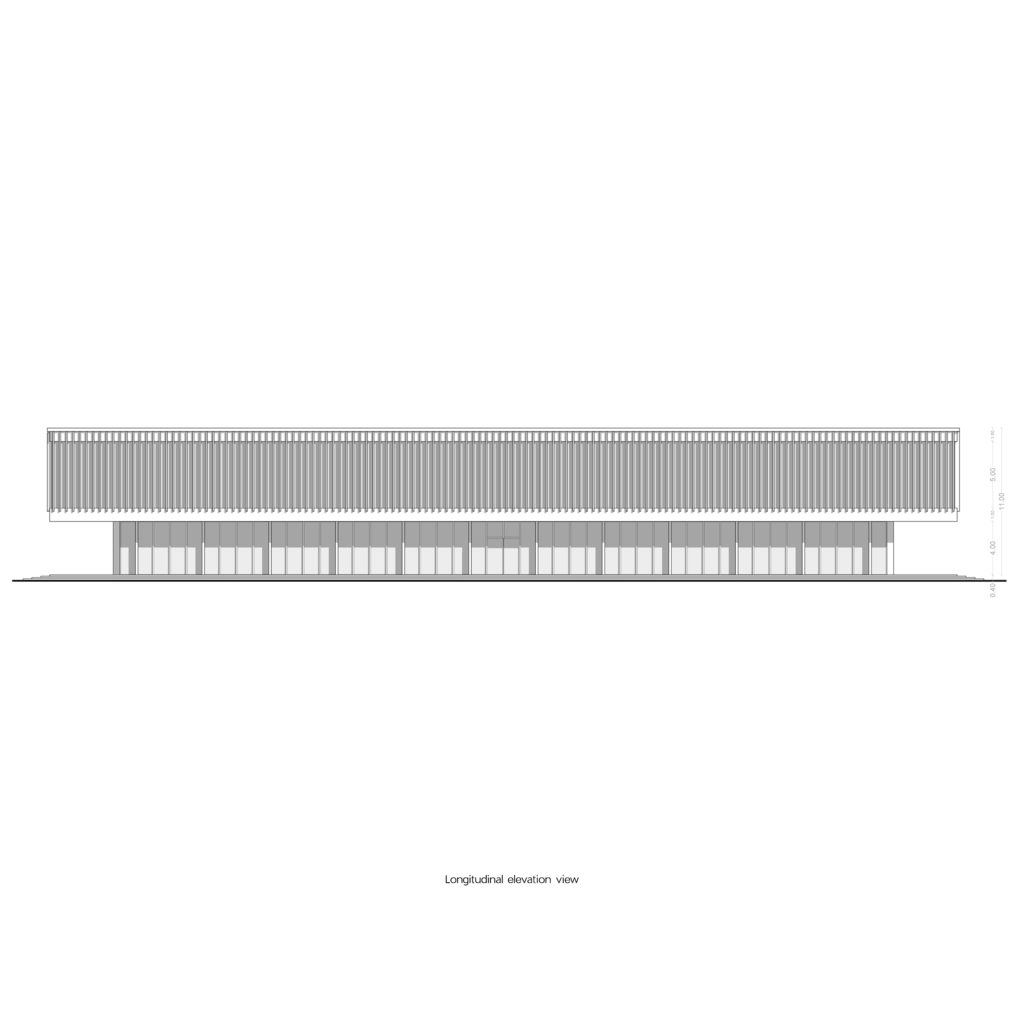 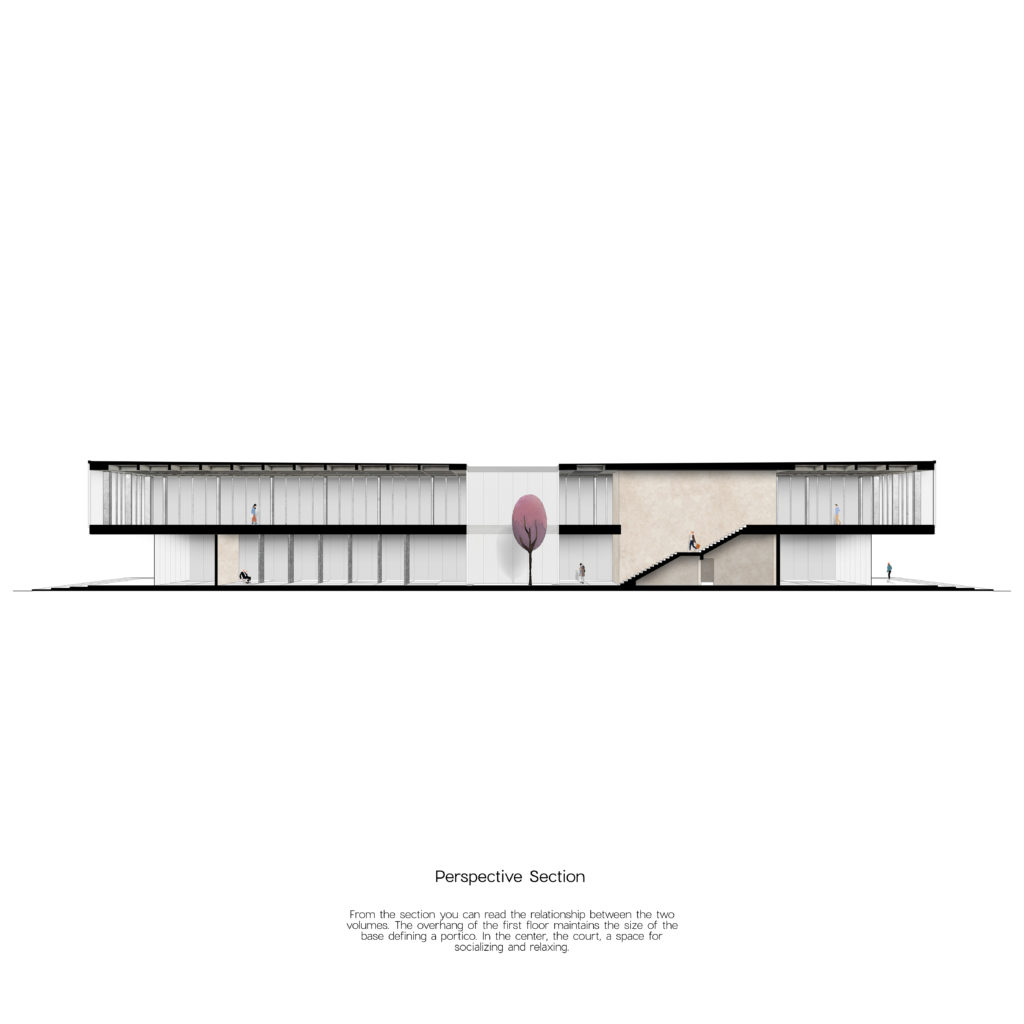 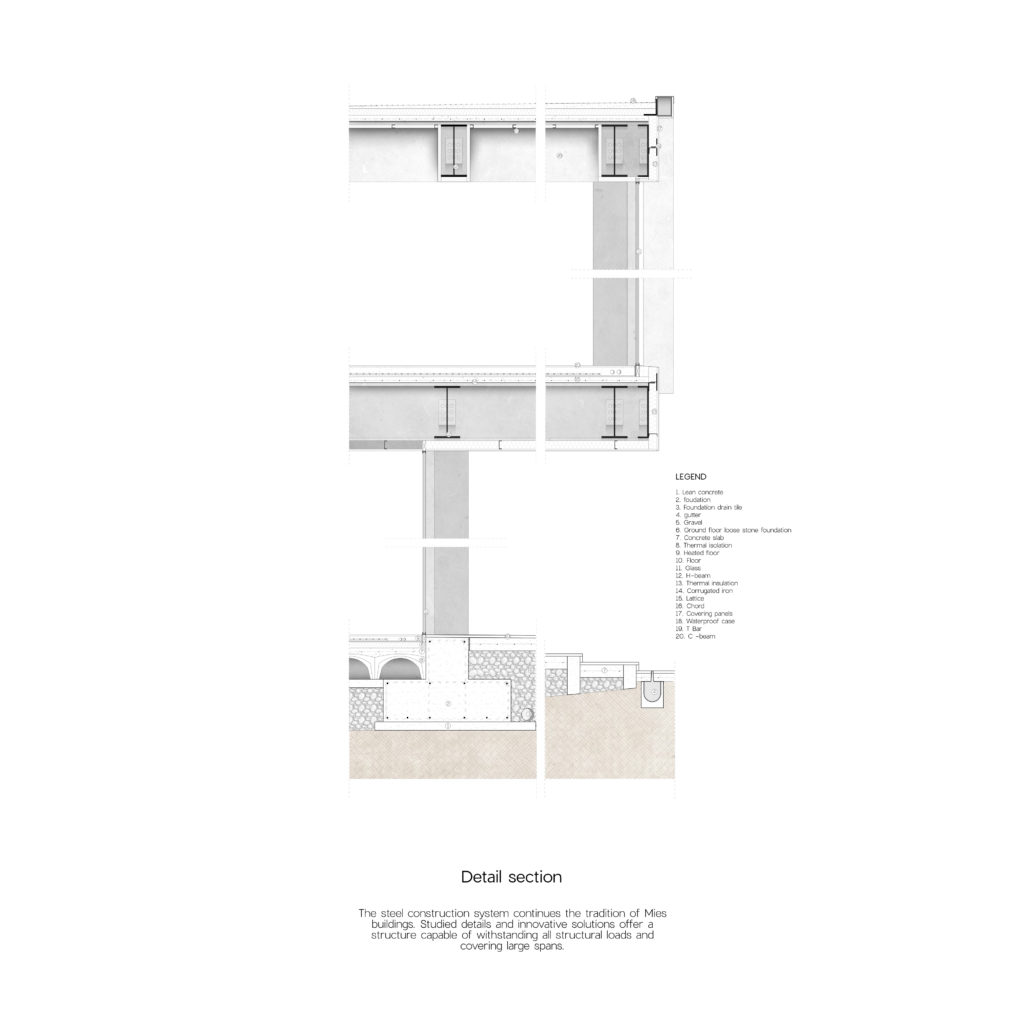