This project was selected as a Finalist by the jury of the Bauhaus Campus 2021 competition. Registration ID #1876 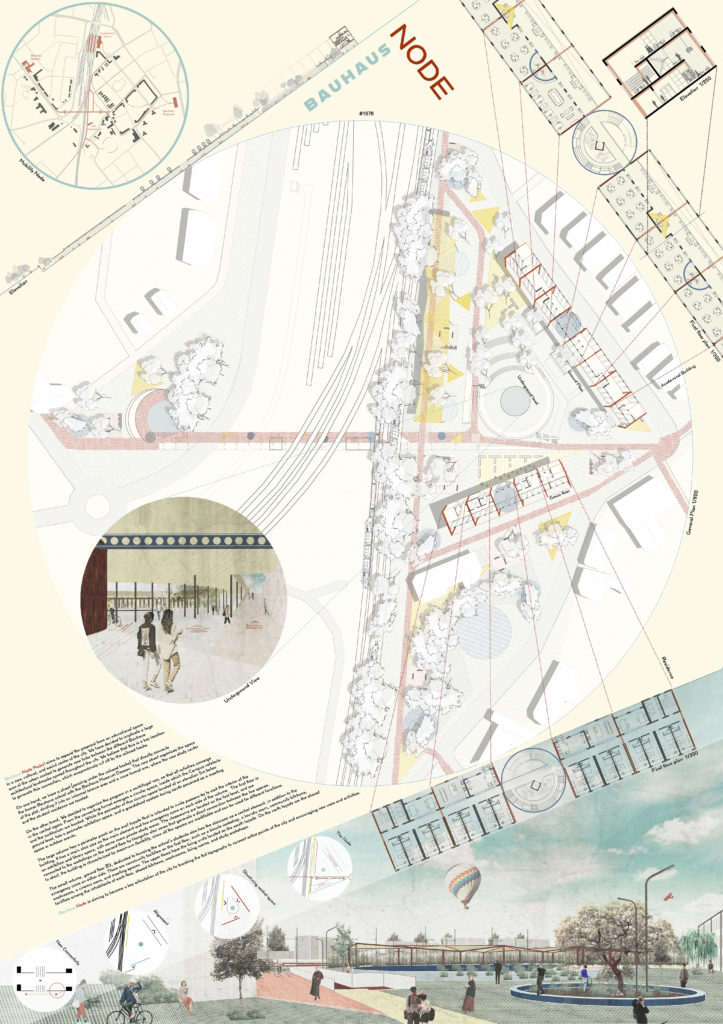 Bauhaus Node Project aims to expand the proposal from an educational space to a new, cultural, and social center of the city. We have decided to implicate a large area of the urban context to generate new links between the different Bauhaus architectural landmarks spread throughout the city. We believe that this is a key location to generate this connection, which was previously  cut off by the railroad tracks.

On one hand, we trace a street (passing under the railroad tracks) that directly connects the former Bauhaus school with  the Bauhaus Museum Dessau. The new street organizes the space of the plot, dividing it into an informal leisure area and  a more formal one, where the new study center and the student residence are located.

On the other hand, We decided to organize the program in a centrifugal way, so that all activities converge in the central agora. From the connecting tunnel emerges a circular space, inside which the Campus cafeteria and the auditorium are located.  While the perimeter of this circular space located at an elevation 5m below ground level,  has a perimeter exhibition space, and a grandstand system facing south perceived as a meeting space or outdoor events.

The large volume has a perimeter porch on the east façade that is intended to invite passers-by to visit the interior of the building.  It has the main stair core as the main element and two emergency cores on each side of the volume. The first floor is an exhibition  and library space, with some more private study areas. The classrooms are located on the first level and are connected to  the workshops on the second floor by triangular stair cores that generate a direct connection between the two spaces.  In short, the building is characterized by maximum flexibility, since all the spaces are modifiable and can be used for different functions.

The small volume, ground floor +3, dedicated to housing the school’s students also has the staircase as a central element,  in addition to the emergency cores on either side. There are community facilities on the first floor, such as a bicycle workshop,  a laundry room, community kitchens, washrooms, a cinema room, and meeting spaces. The upper floors have the living units located on the south façade. On the north façade are the shared facilities among the inhabitants of each floor, shared kitchens,  washrooms, living rooms, and study workshops.

Bauhaus Node is aiming to become a key articulation of the city by breaking the flat topography to connect active points of the city  and encouraging new uses and activities. 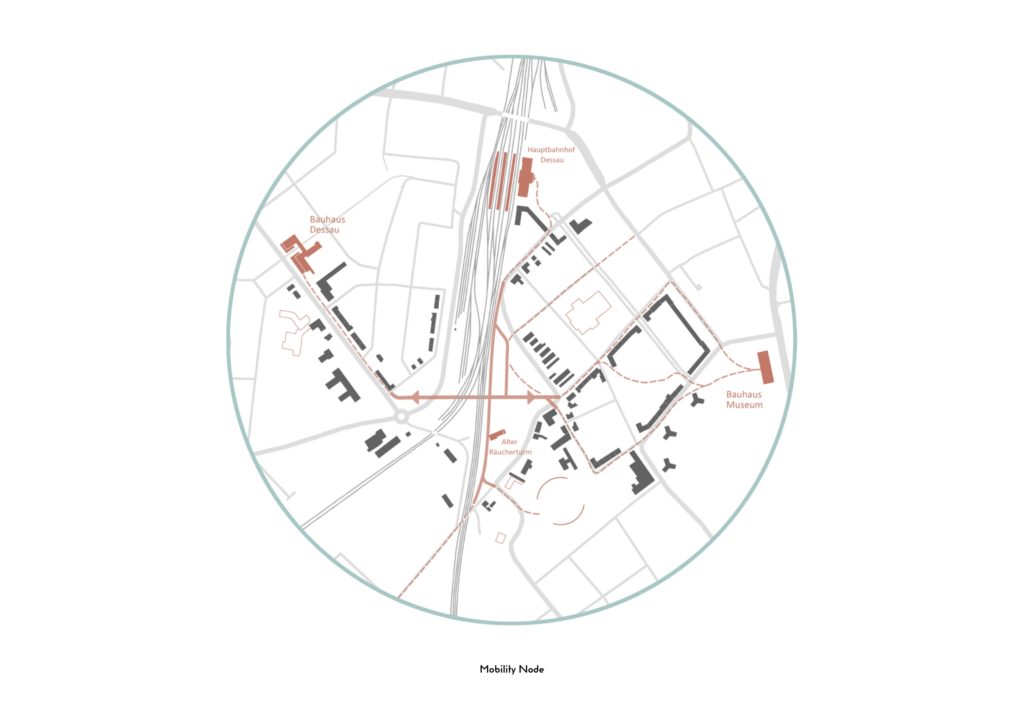 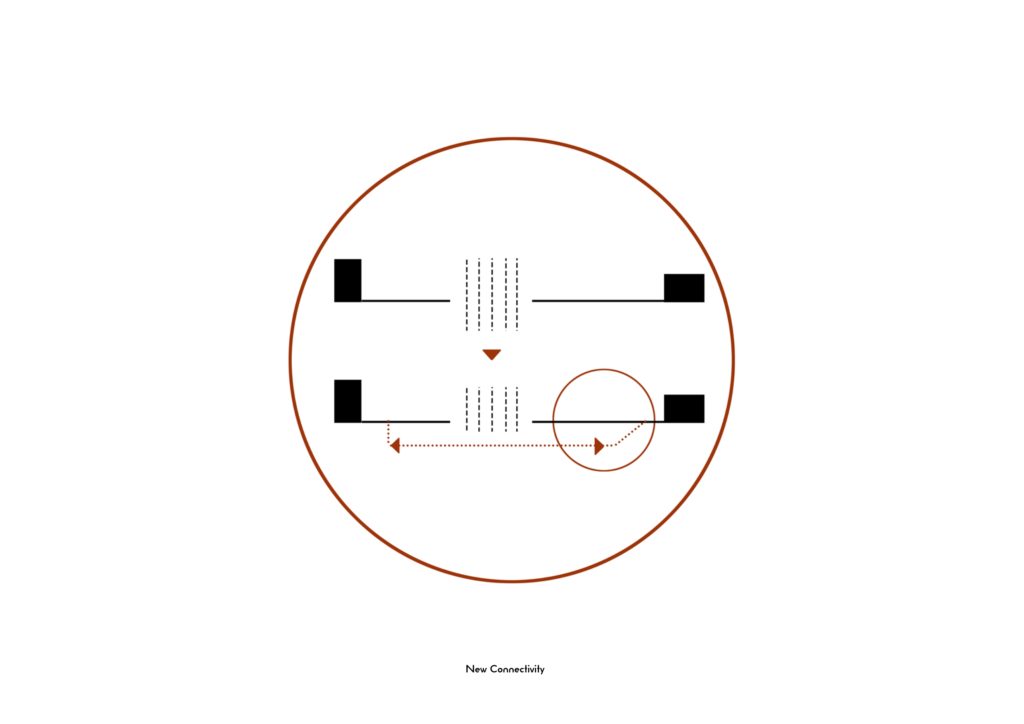 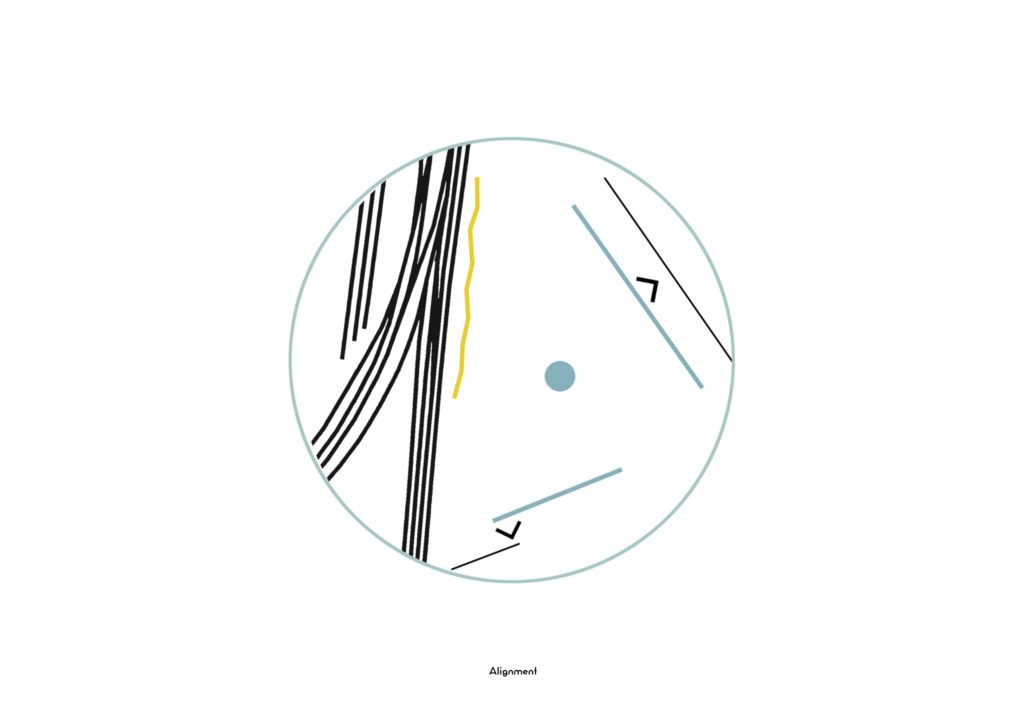 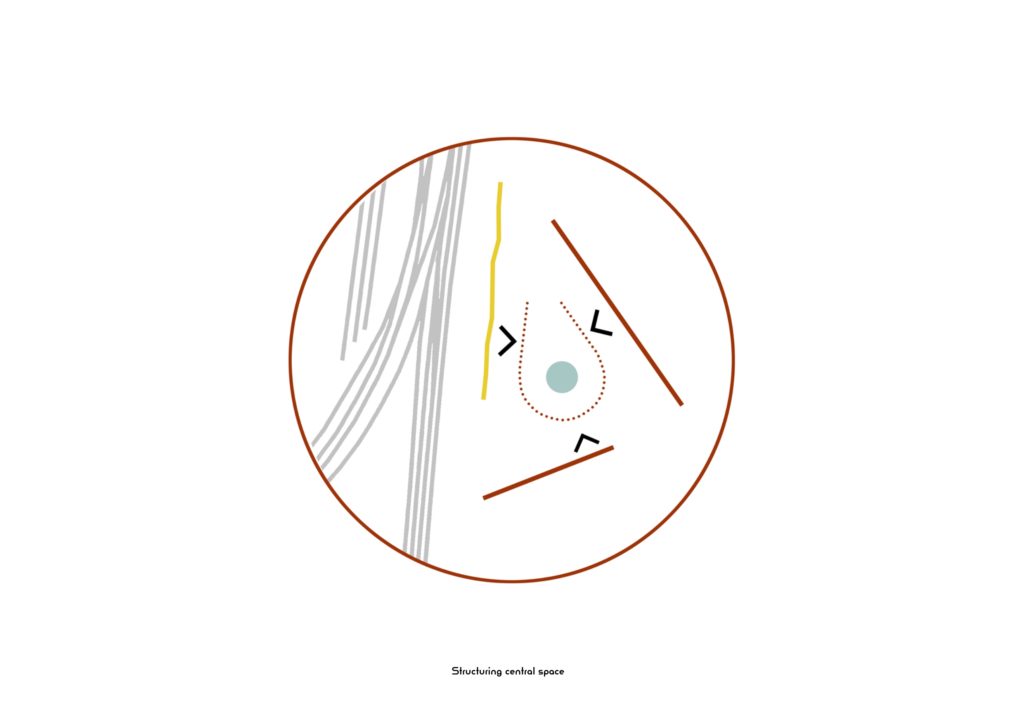 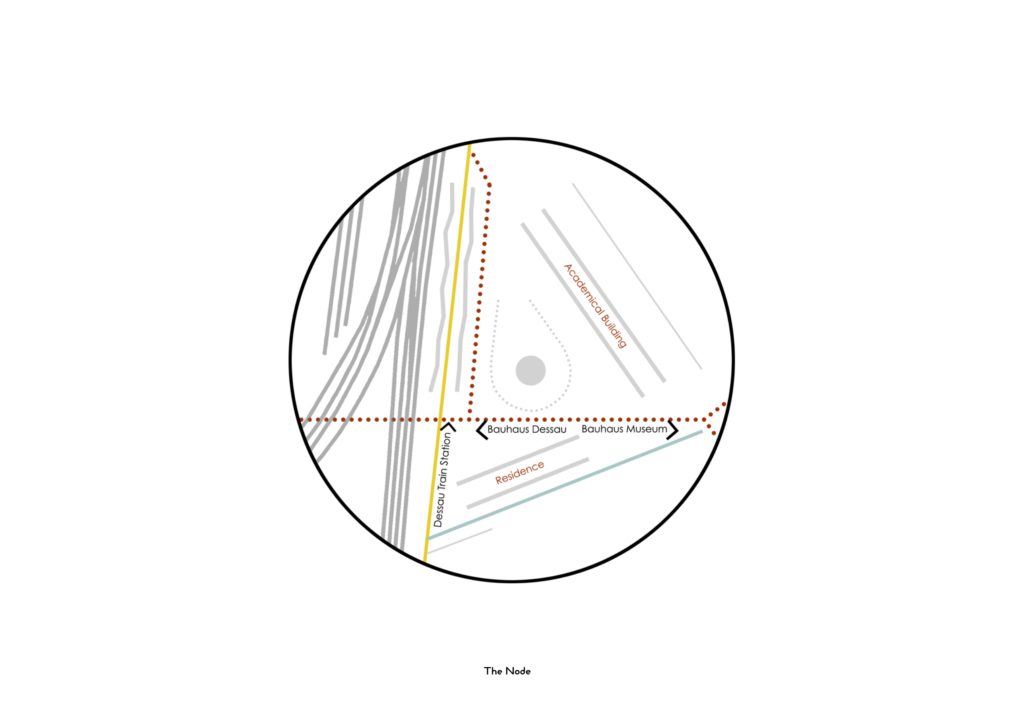 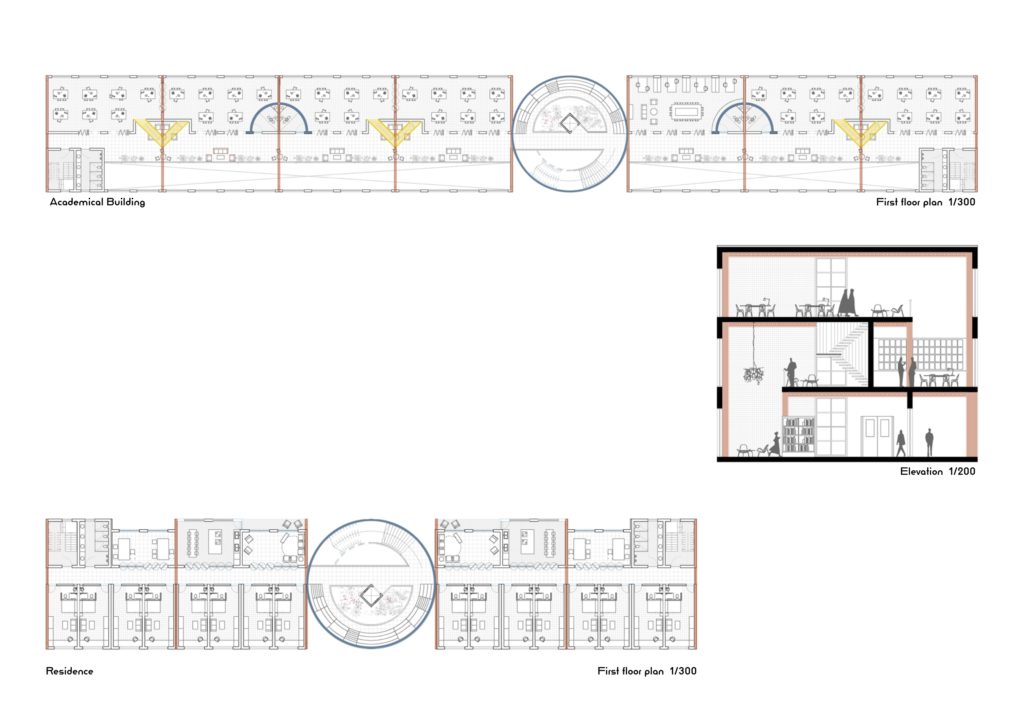 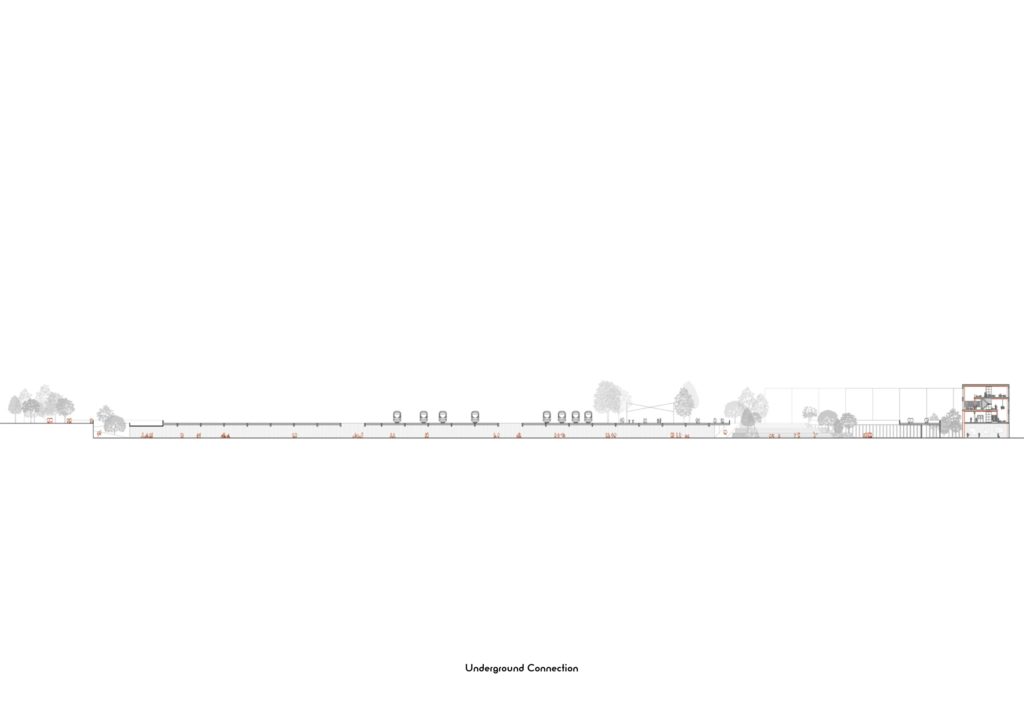 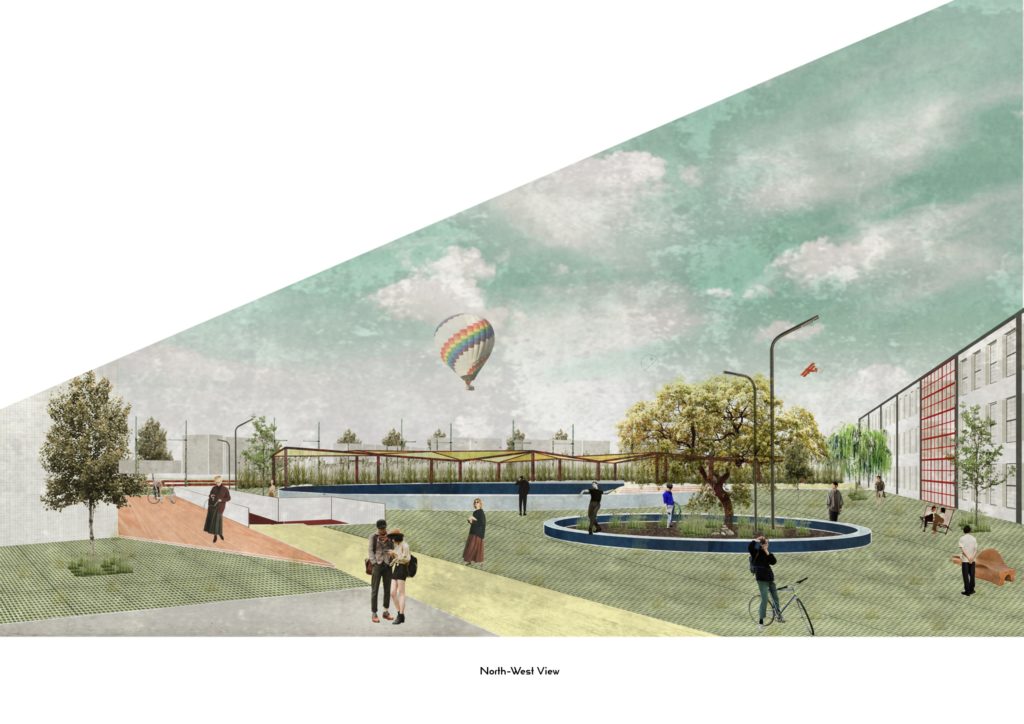 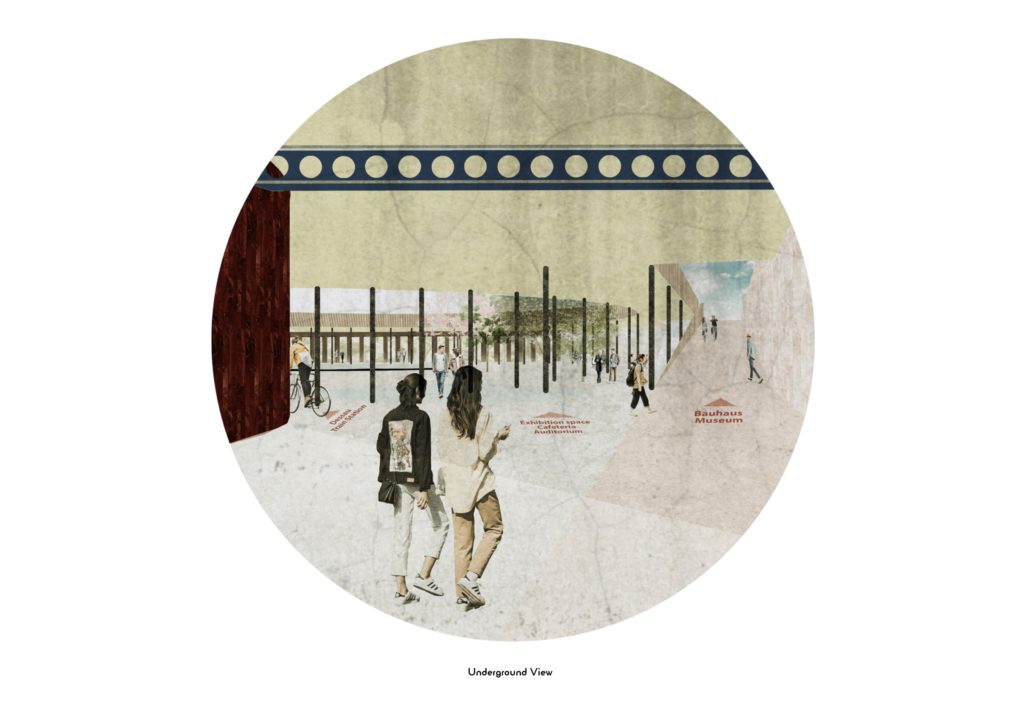 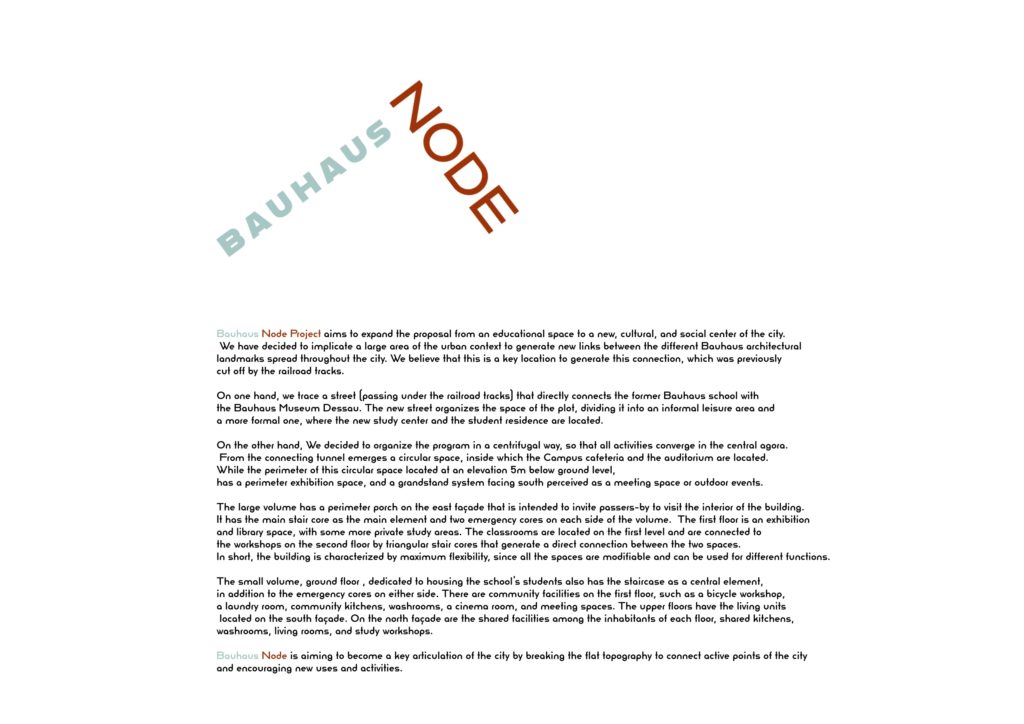