This project was awarded an Honorable Mention by the jury of the Bauhaus Campus 2021 competition. Registration ID #2959 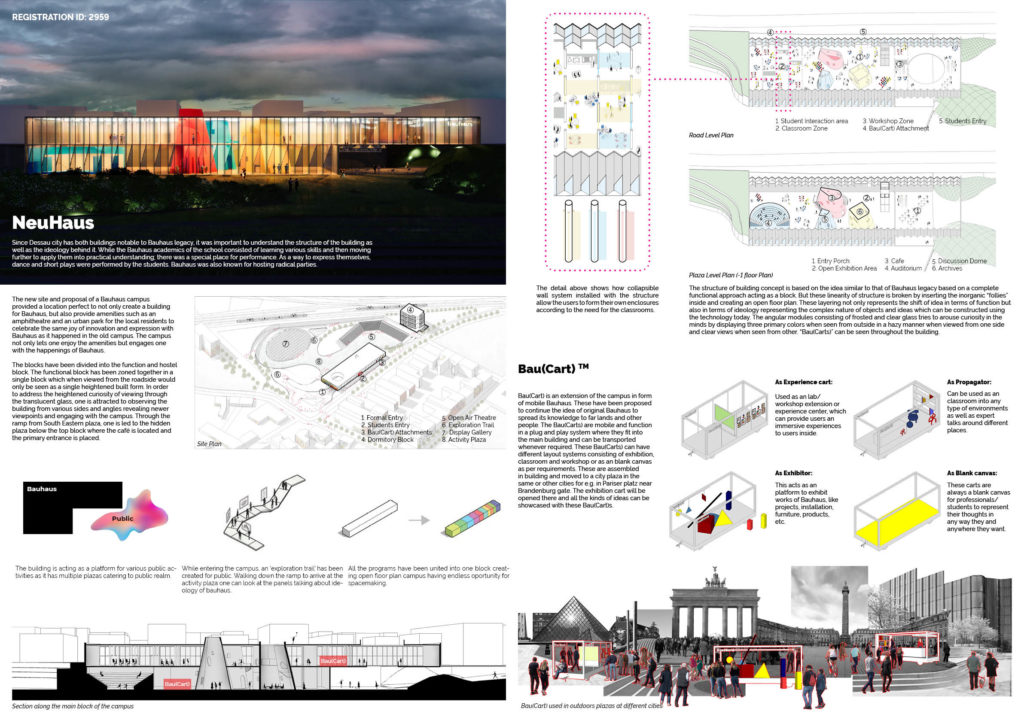 Since Dessau city has both buildings notable to Bauhaus legacy, it was important to understand the structure of the building as well as the ideology behind it. While the Bauhaus academics of the school consisted of learning various skills and then moving further to apply them into practical understanding; there was a special place for performance. As a way to express themselves, dance and short plays were performed by the students. Bauhaus was also known for hosting radical parties.

The new site and proposal of a Bauhaus campus provided a location perfect to not only create a building for Bauhaus but also provide amenities such as an amphitheatre and an urban park for the local residents to celebrate the same joy of innovation and expression with Bauhaus as it happened in the old campus. The campus not only lets one enjoy the amenities but engages one with the happenings of Bauhaus.

In order to divide the site, two public plazas have been created: one at the intersection of Akensche street and Bitterfelder street on the Eastern side of the site and the other plaza at the intersection of Elisabethstrasee, Erdmannsdorffstrasse and Bitterfelder street to the South Eastern point of the site. The various ways in form of ‘exploration trails’ lead to the site which has been sunken below road level by 5 meters in order to minimize the noise spreading to the neighbouring residential areas. These trails will have boards showing the history of Bauhaus.

The blocks have been divided into the function and hostel block. The functional block has been zoned together in a single block which when viewed from the roadside would only be seen as a single heightened built form. In order to address the heightened curiosity of viewing through the translucent glass, one is attracted to observing the building from various sides and angles revealing newer viewpoints and engaging with the campus. Through the ramp from South Eastern plaza, one is led to the hidden plaza below the top block where the café is located and the primary entrance is placed.

The structure of the building concept is based on an idea similar to that of the Bauhaus legacy based on a completely functional approach acting as a block. But this linearity of structure is broken by inserting the inorganic “follies” inside and creating an open floor plan. These follies have functions such as an archive, auditorium, staircases and open to sky cut-outs.  This layering not only represents the shift of idea in terms of function but also in terms of ideology representing the complex nature of objects and ideas which can be constructed using technology today. The use of Red, Yellow and Blue colour on the follies represents the basic roots and the logic of construction still present in today’s technological revolution and will be present in the future. The angular modules consisting of frosted and clear glass tries to arouse curiosity in the minds by displaying three primary colours when seen from outside in a hazy manner when viewed from one side and clear views when seen from the other.

“Bau(Cart)” can be seen throughout the building.

Bau(Cart) is the name given to the shipping containers which have been placed inside the building and are mobile. These have been proposed to continue the idea of the original Bauhaus to spread its knowledge to far lands and other people. The Bau(Cart) is mobile and function in a plug and play system where they fit into the main building and can be transported whenever required. These Bau(Cart) have three different layout systems consisting of exhibition, class and workshop individually; assembled in building and then moved to a city plaza in other cities for e.g in Pariser Platz near Brandenburg gate. The exhibition cart will be opened there and all the current ongoing works will be exhibited inside. 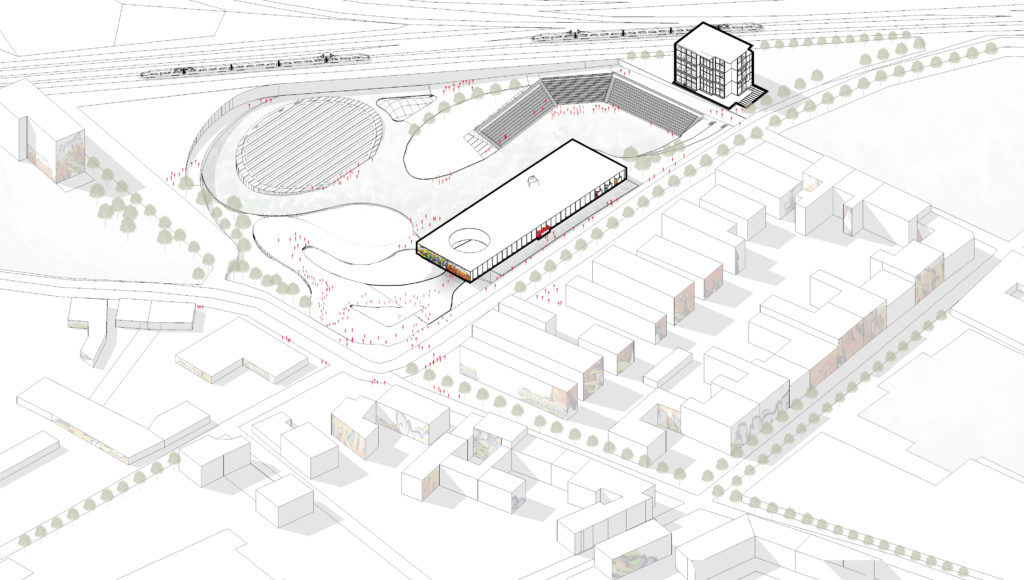 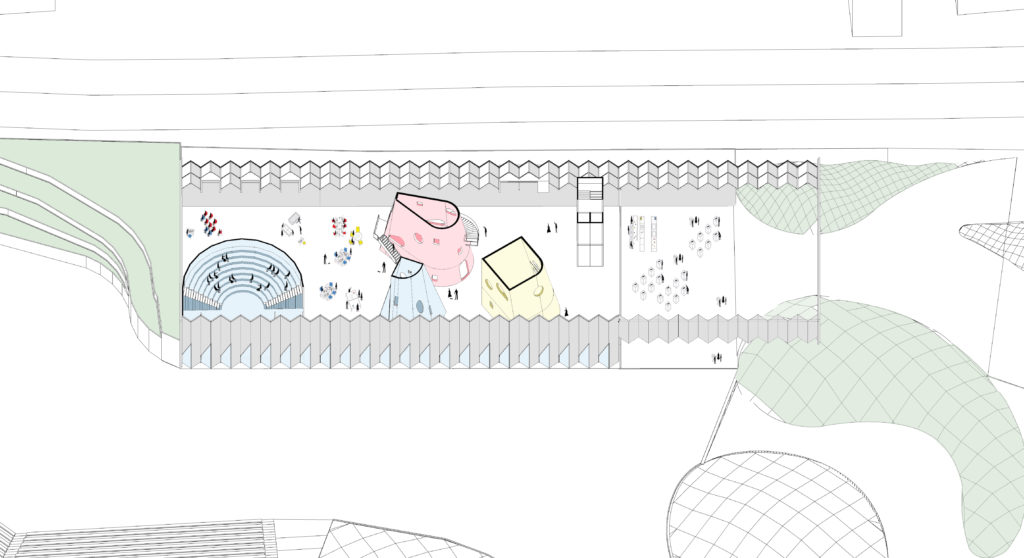 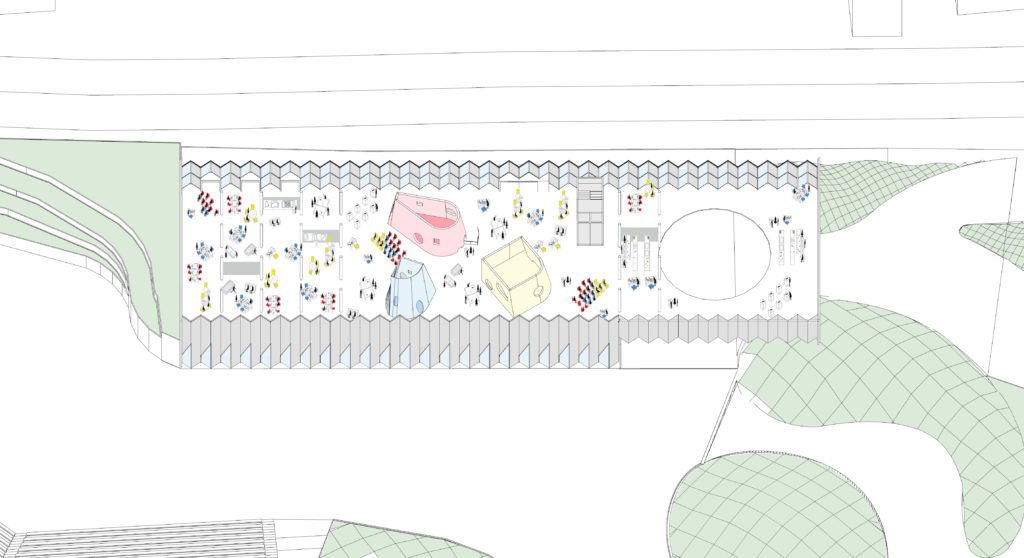 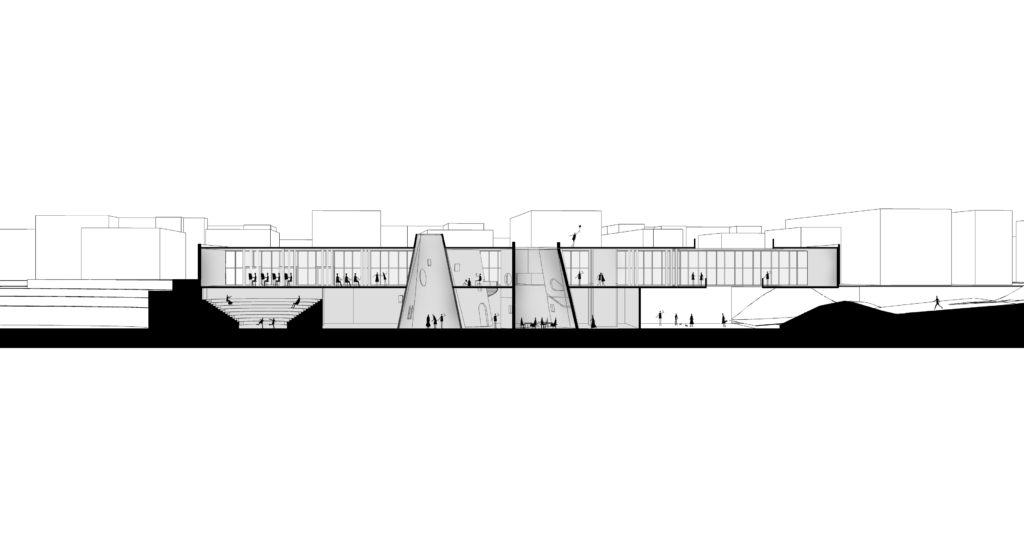 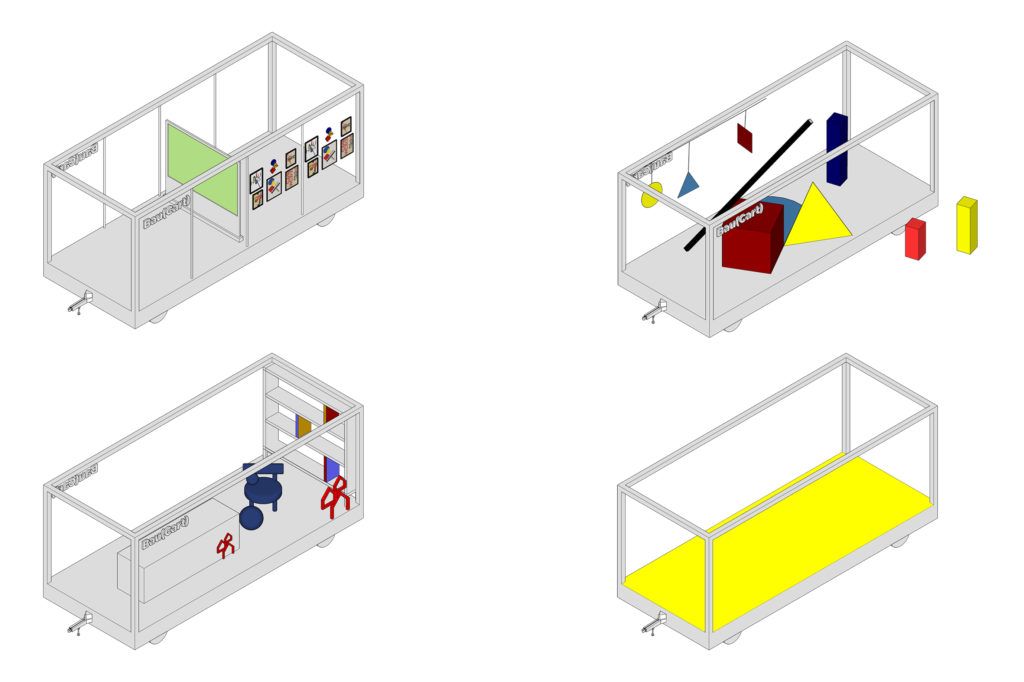 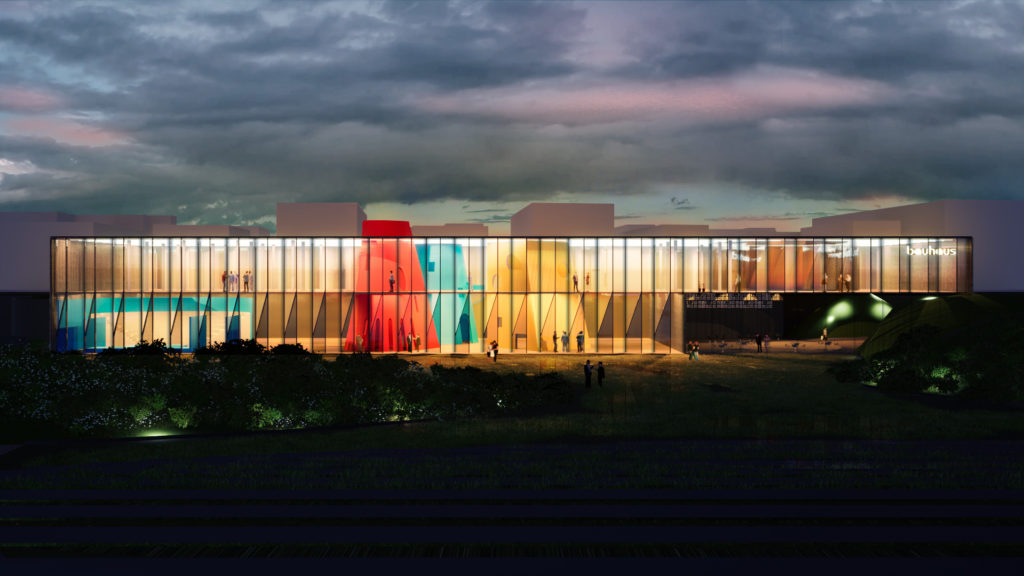 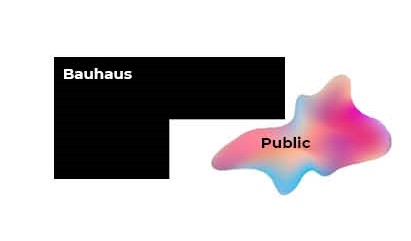 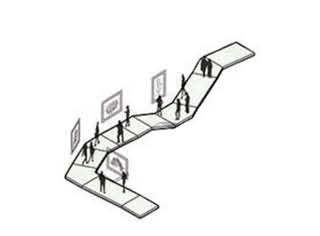 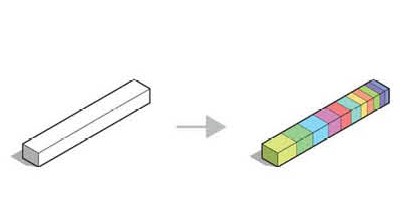