Campus As Canvas by Design Seal 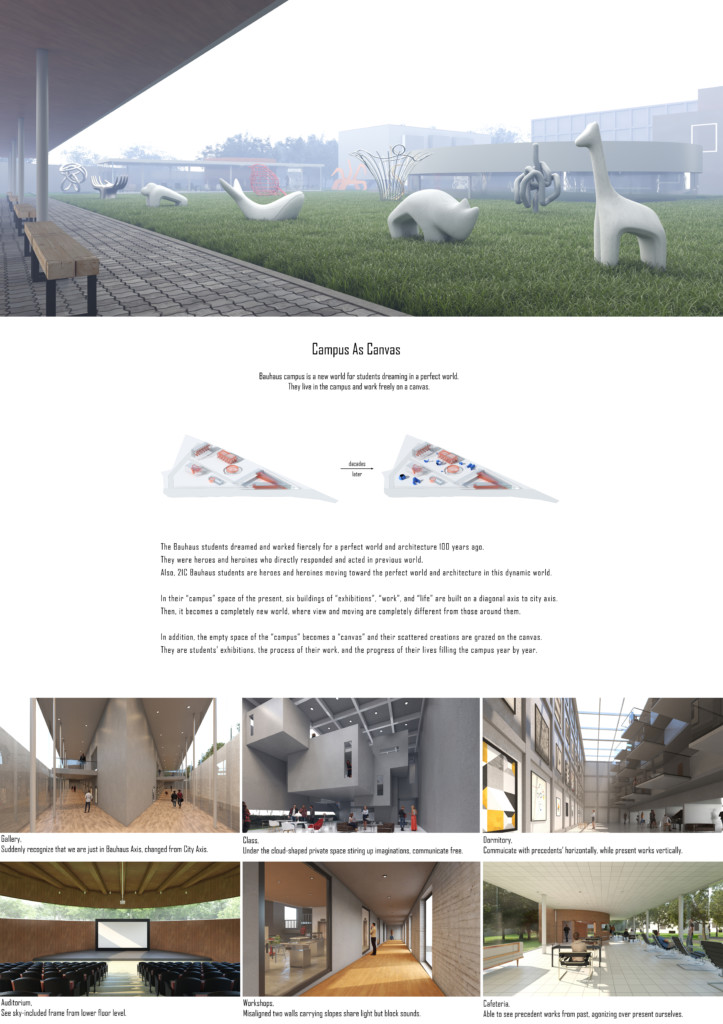 Bauhaus campus is a new world for students dreaming in a perfect world.
They live in the campus and work freely on a canvas.

In their “campus” space of the present, six buildings of “exhibitions”, “work”, and “life” are built on a diagonal axis to city axis. Then, it becomes a completely new world, where view and moving are completely different from those around them.

In addition, the empty space of the “campus” becomes a “canvas” and their scattered creations are grazed on the canvas. They are students’ exhibitions, the process of their work, and the progress of their lives filling the campus year by year. 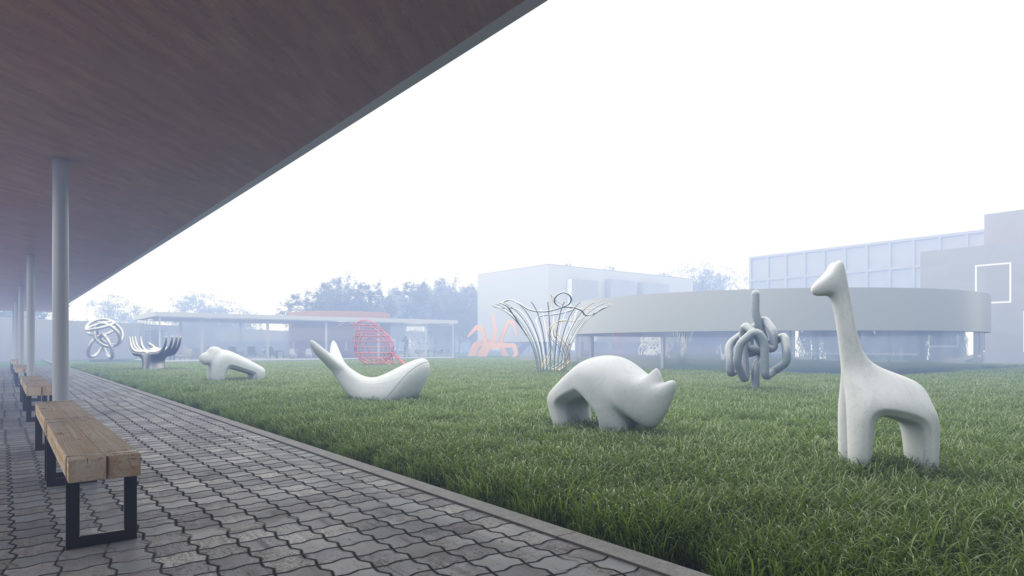 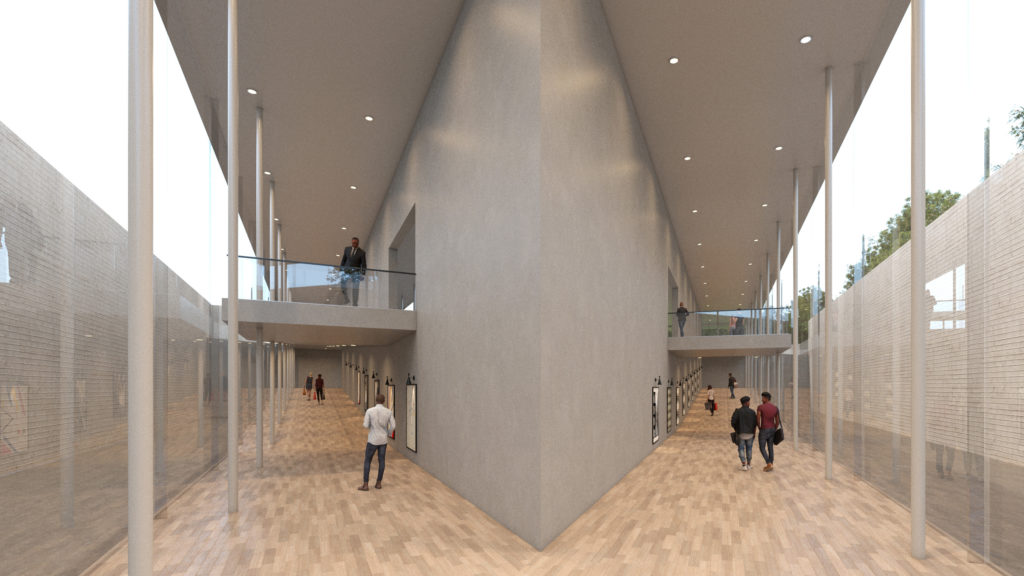 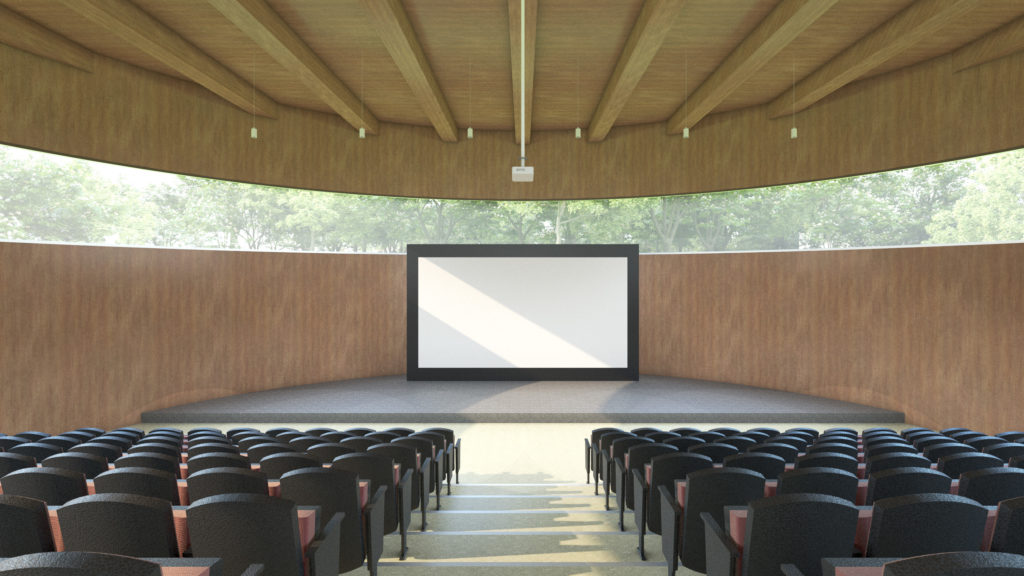 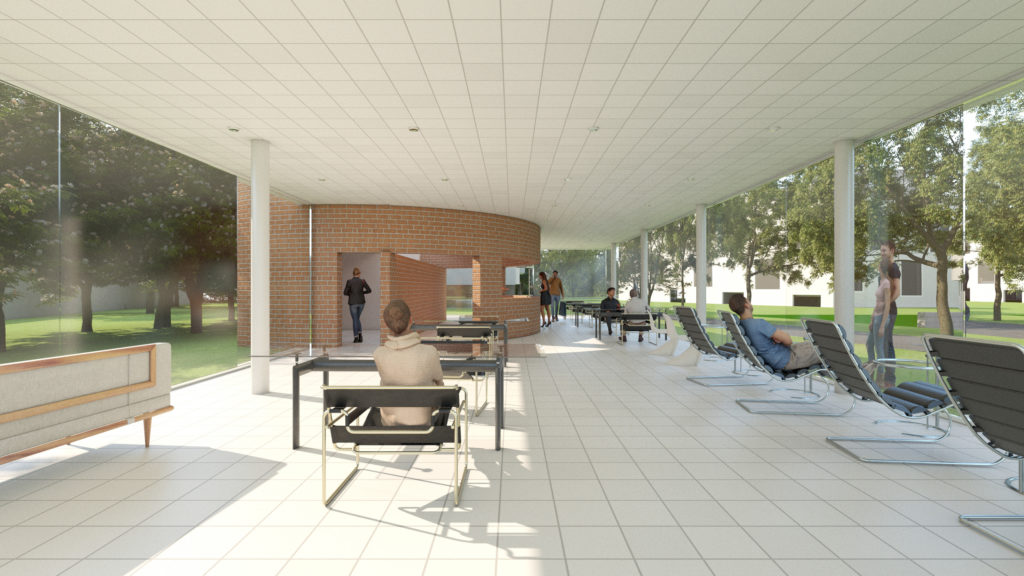 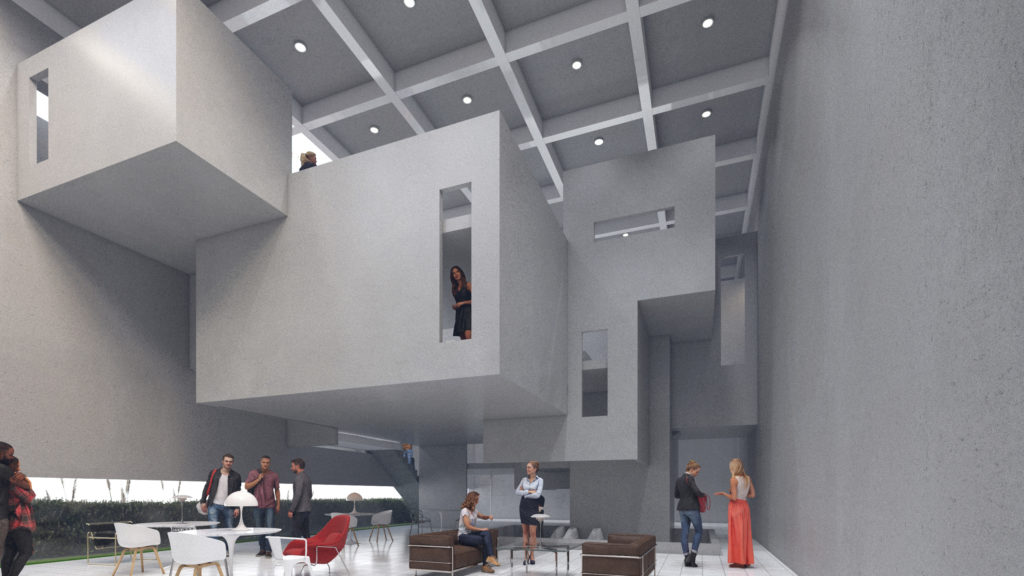 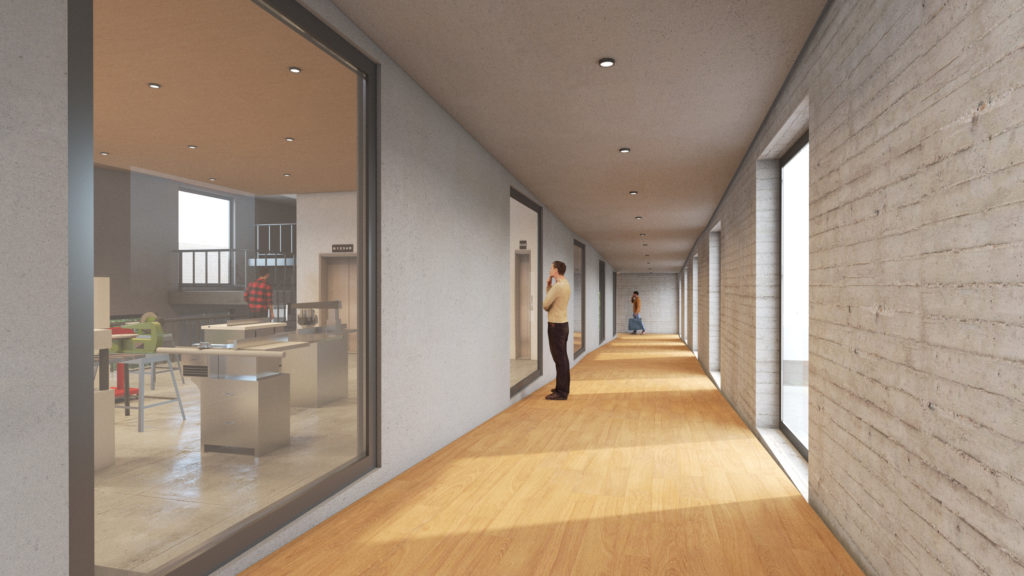 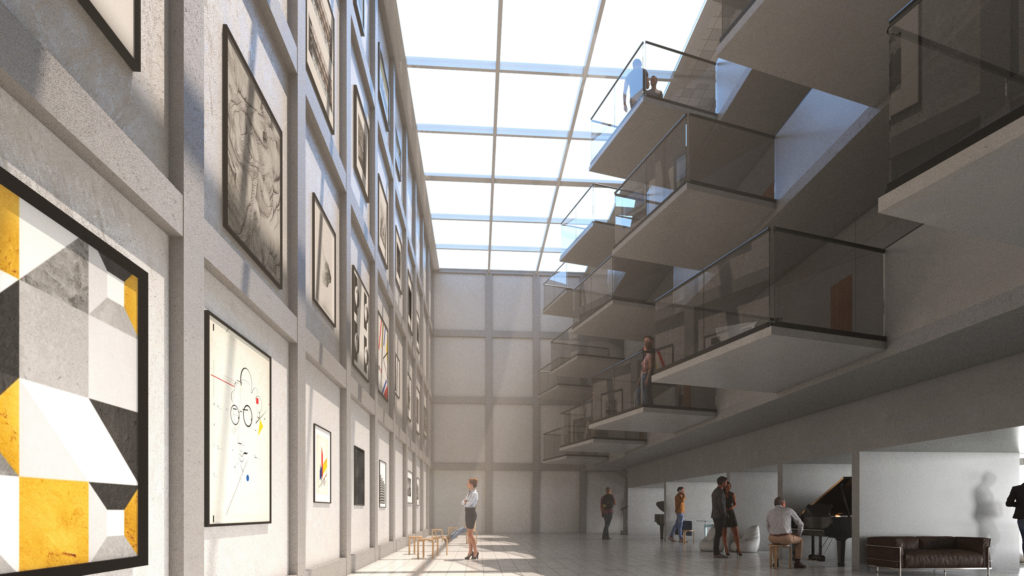