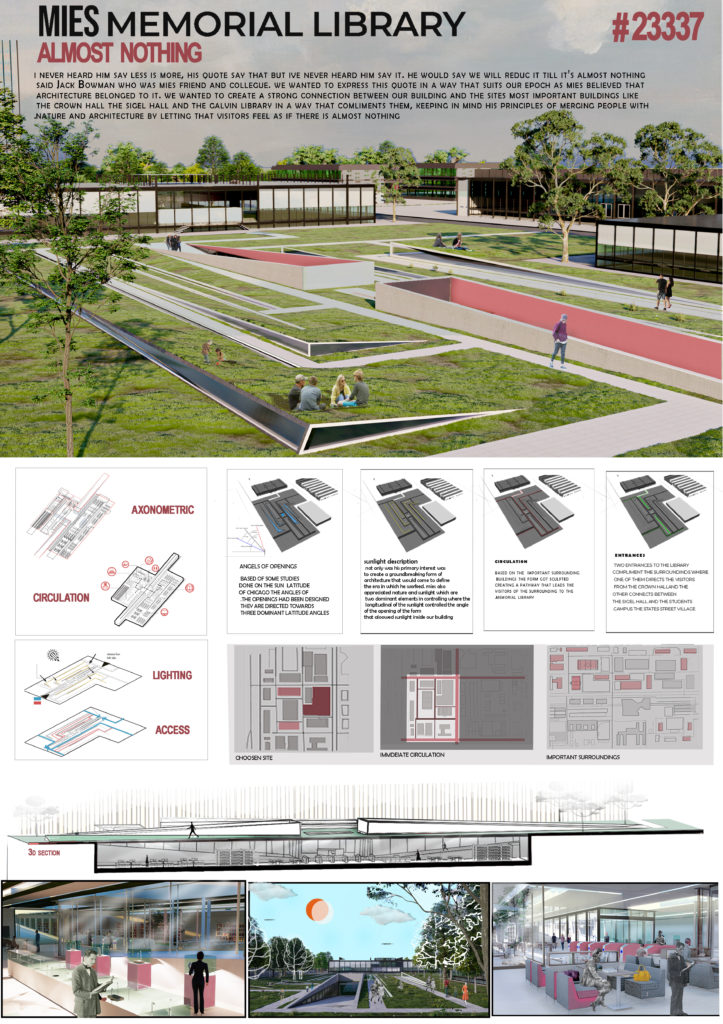 I never heard him say less is more, his quote say that but ive never heard him say it. he would say we will reduce it till it is almost nothing
said Jack Bowman who was Mies’s friend and colleague. we wanted to express this quote in a way that suits our epoch as he believed that
architecture belonged to it. we wanted to create a strong connection between our building and the sites most important buildings like
the crown hall the Sigel hall and the Galvin library in a ay that compliments them, keeping in mind his principles of merging people with
nature and architecture by letting that visitors feel as if there is almost nothing.

not only was his primary interest was to create a groundbreaking form of architecture that would come to define the era in which he worked. Mies also appreciated nature and sunlight which are two dominant elements in controlling where the longitudinal of the sunlight controlled the angle of the opening of the form that allowed sunlight inside our building. 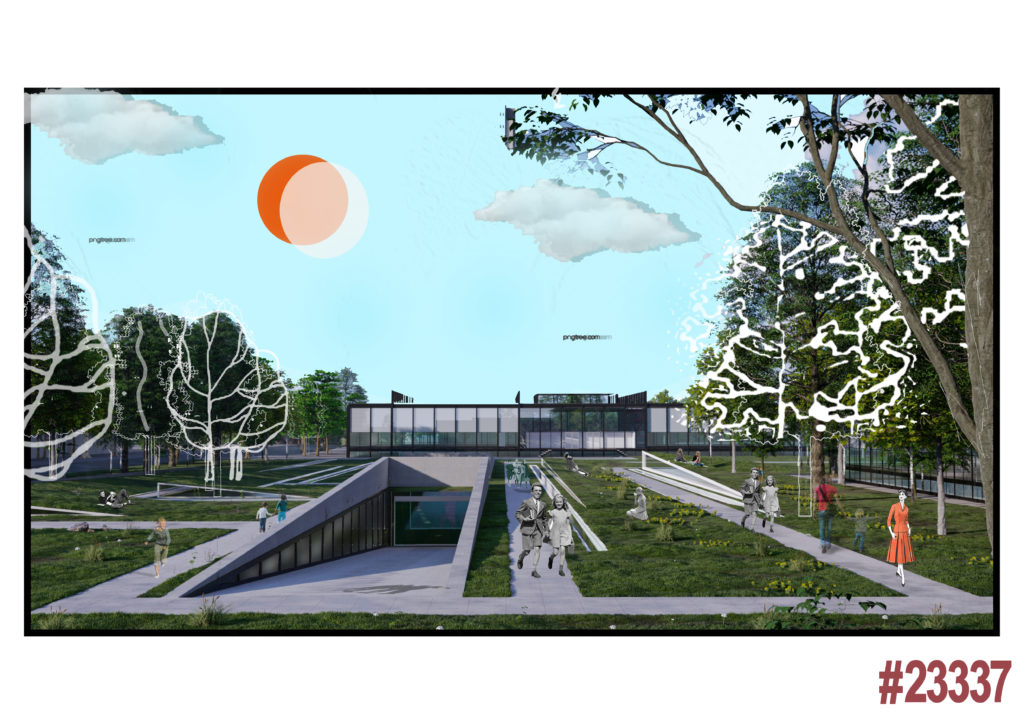 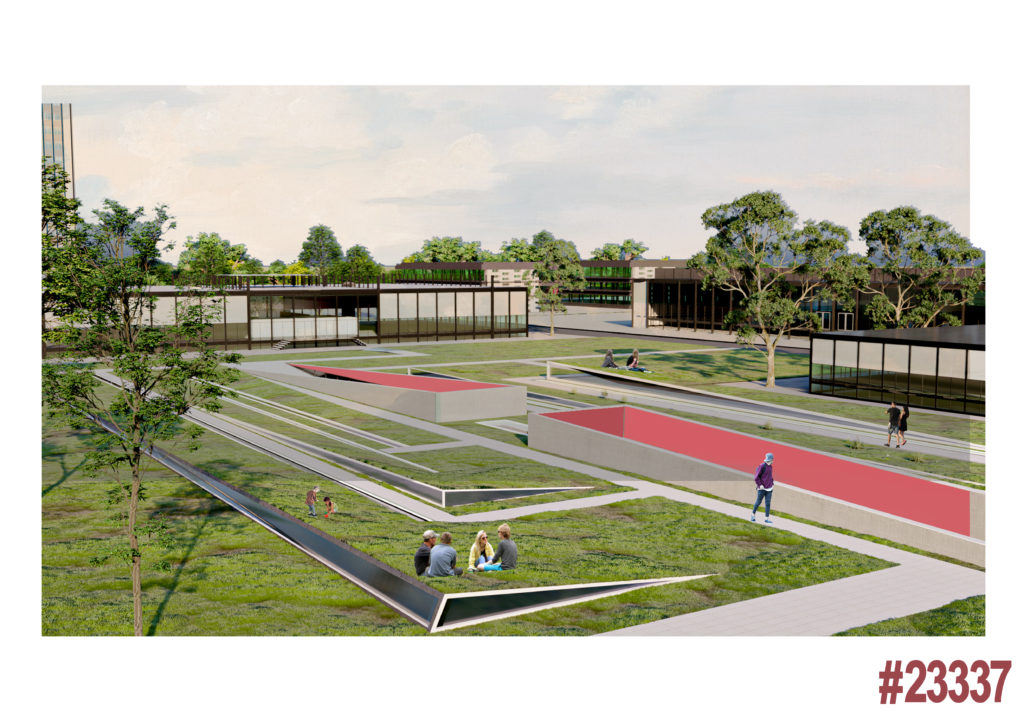 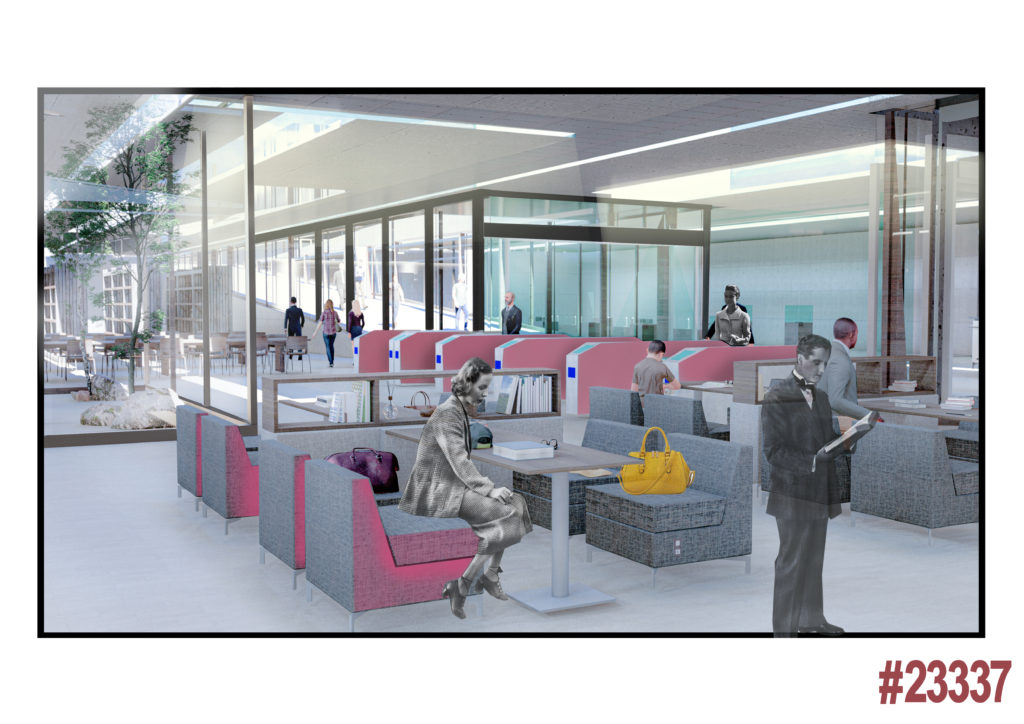 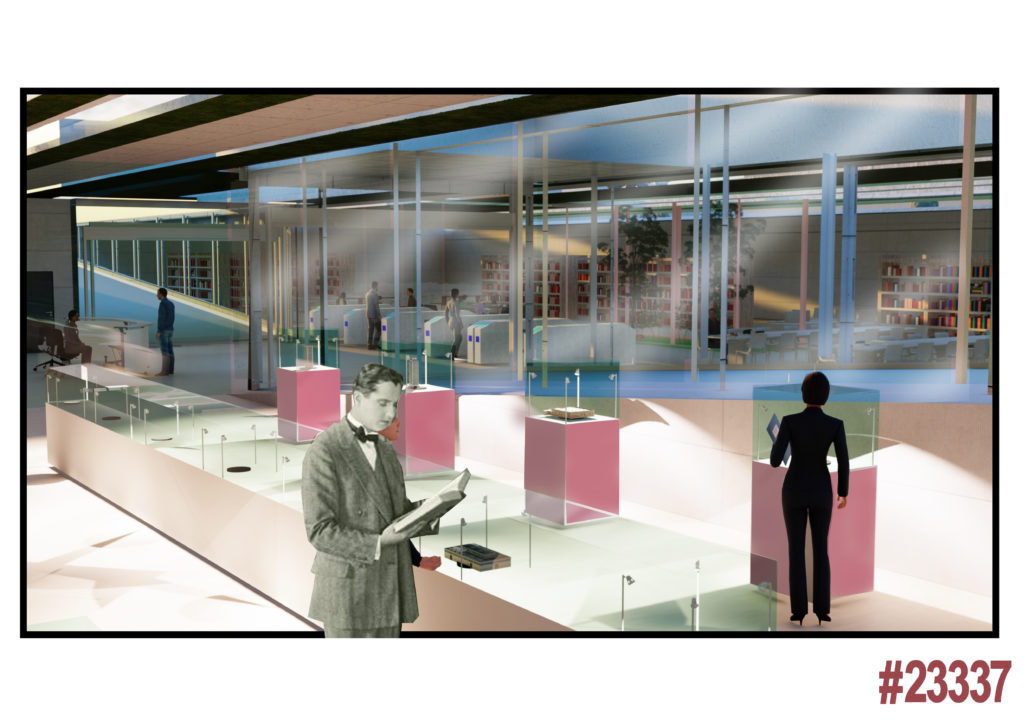 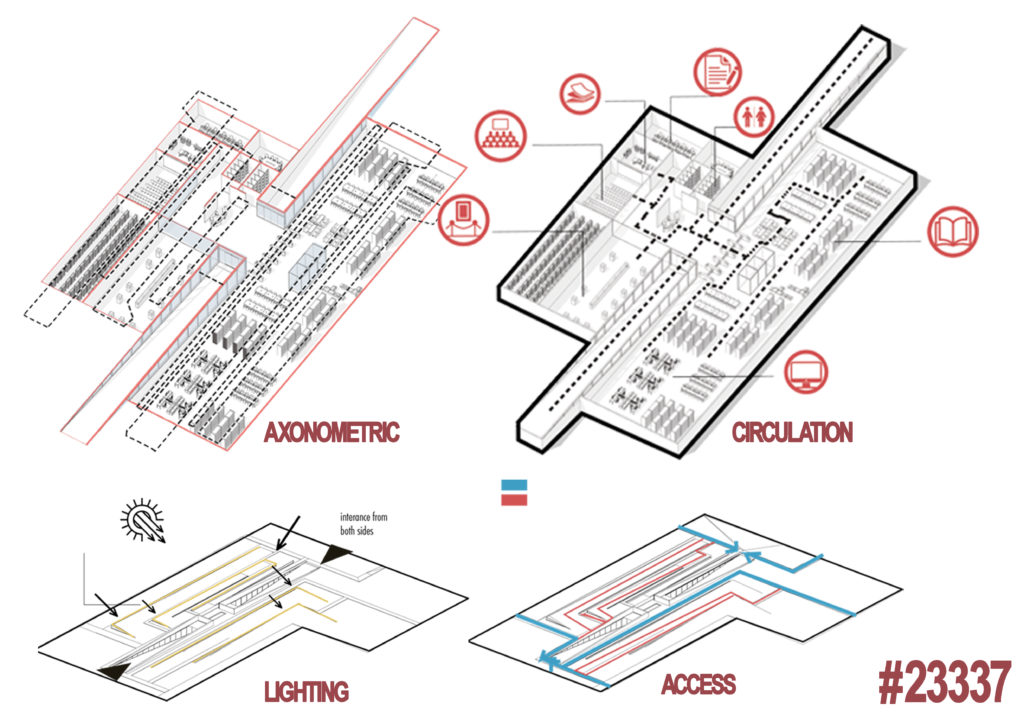 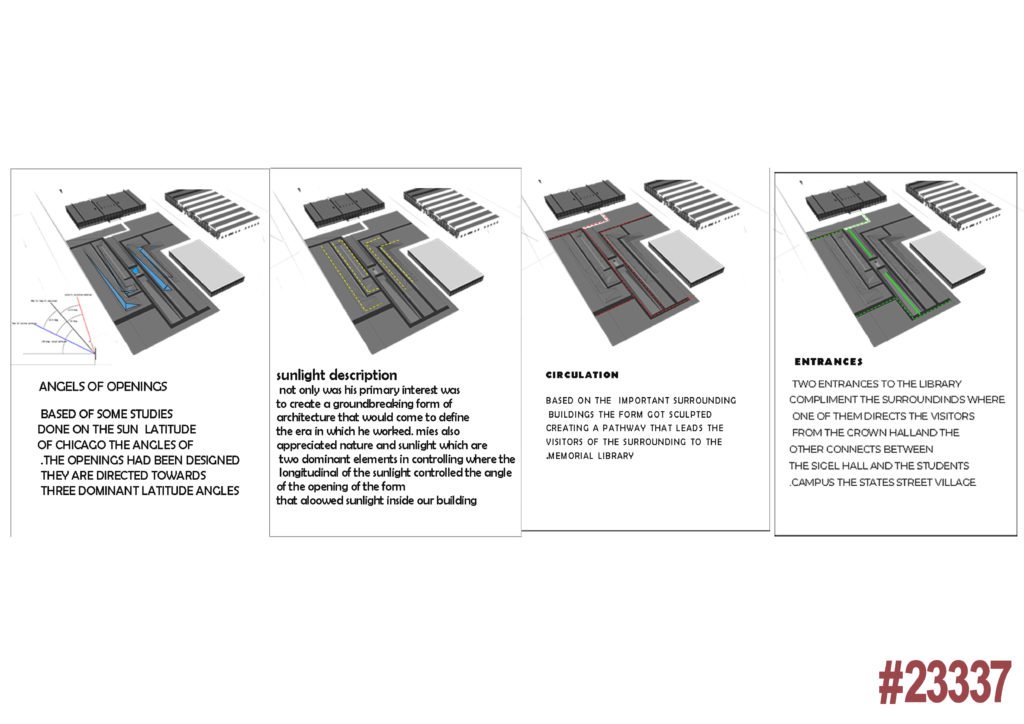